Scott Fitzgerald is facing up to the end of his boxing career after a trial date for rape allegations made against him dragged into 2023.

The Preston man, who won the British title when beating Anthony Fowler and Ted Cheeseman in 2019, has to wait ten more months to contest the charges against him.

In court earlier this month, Fitzgerald entered a plea of not guilty to rape as his trial date got set for March 2nd of next year.

The British Boxing Board of Control has already confirmed Fitzgerald no longer holds a professional license. Add that to the fact he no longer features on the fighter roster for Matchroom Boxing, and he faces career ruin.

Nobody involved in boxing would likely go near Fitzgerald while such accusations hang over him. Therefore, his career looks to be on hold until the court proceedings end.

But even then, Fitzgerald has to be found guilty and be picked up by a new promoter before an entire camp and opponent scheduling.

In a nutshell, Fitzgerald will be out of action until at least the summer of 2023. He will then be halfway to 32 years old.

By then, “The Madman” will have just one fight in four years if he can keep it together until that time arises. 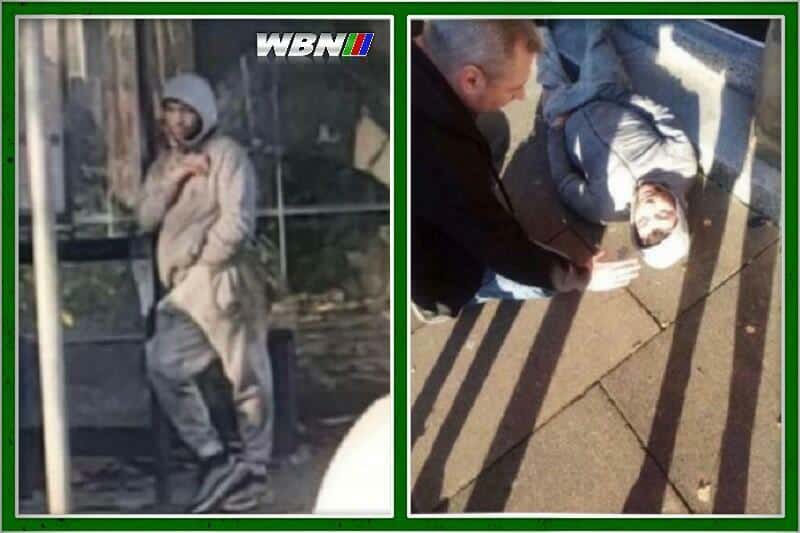 Last November, Fitzgerald was pictured as a shabby mess when troubled by alcohol and mental issues.

Then, he posted: “I simply cease kicking up a fuss, guys,” said Fitzgerald. “I’ve had an exhausting day, haha, no lie.

“I had a ten to fifteen-minute straightener with an absolute rabbit of a Southpaw Traveller. It lasted half an hour earlier than on Ashton Park.

“I am sorry to fret, my Dad and Mum. However, that’s the sole factor I am sorry for.

“I took a bloody nap outdoors, my beloved Wheatsheaf. Every part goes to be okay, you squirrels.”

Fans asked Eddie Hearn to help Scott and reach out to him, but little did they know about the accusations made against Fitzgerald.

Without the backing of anyone in boxing, the former champion has an uphill battle to save his career. And not only that but his sobriety and his freedom in the coming year.

Winning the title seems to have been a poison chalice for Scott, coupled with the pandemic’s beginning. It looks like a molotov cocktail that has imploded to create a perfect storm of disaster.