Floyd Mayweather heads into tonight’s event with buddy Don Moore knowing his 50-0 record is safe – even if he gets knocked out.

Moore stated he’s going for the knockout despite being a long-time friend of Mayweather. But if he does pull off the impossible, Mayweather will not be going home to Las Vegas at 50-1.

After turning professional in 1996, Floyd Mayweather went on a world title run unsurpassed in the sport of boxing. His tenure from 1996 to 2015 is and should be unprecedented in his lifetime.

Drafting in Moore for a lucrative Middle Eastern venture is more a case of landing his next paycheck rather than extending his reputation.

Mayweather is confident he has enough remaining in the locker to see off Moore on fight night with his training now behind him.

“It was business as usual,” said Mayweather. “It always feels good to be in the ring. I’m around familiar faces in the boxing gym.

“I’ve spent so much of my life in the gym. So I always feel comfortable getting back into it.

“Training for any fight, and even this exhibition, is something I will always do. No one ever saw me take a day off during my career. Why would I start now?”

On Moore, who got molded by Floyd’s uncle Roger Mayweather, the five-weight world champion added: “I’ve known Don for a long time.

“I know that he’s a very smart fighter who I can’t take lightly. I believe that he’s coming to prove something in this fight.

“On top of this fight being at a one-of-a-kind venue, you will see a guy coming in to take his shot at The Best Ever.” 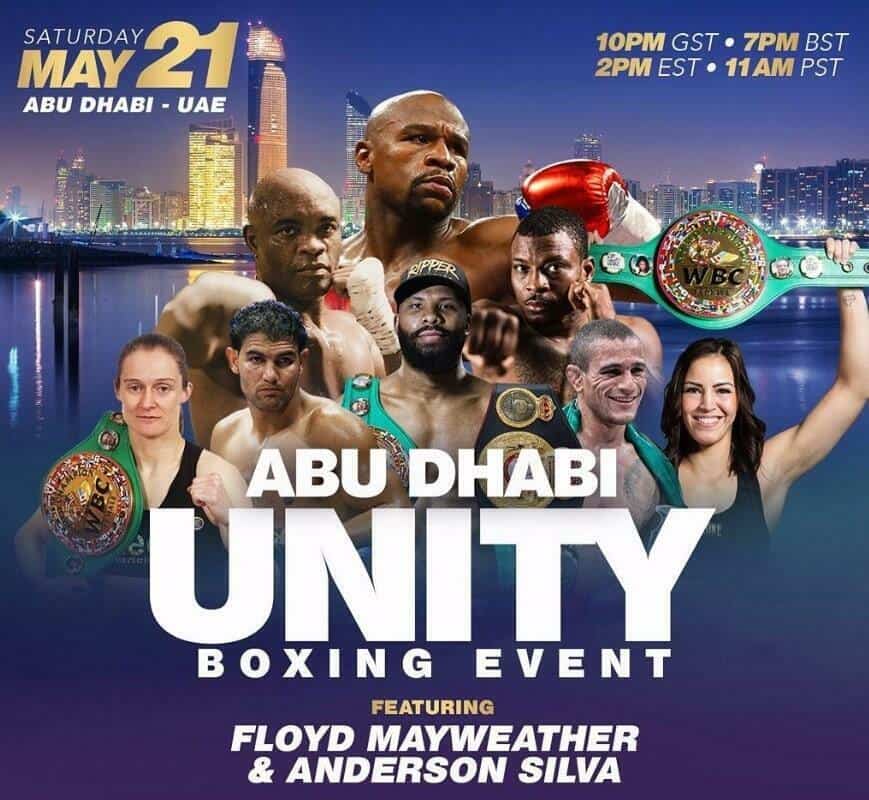 Beating the most world champions of any legend, Mayweather shared the ring with the best of the best during his career.

Anyone with a name around 140 to 154 pounds from the time he became a three-weight ruler got allowed to face the top dog.

Floyd did it his way too. He left Top Rank with a chunk of his own money. He took the ultimate gamble, and it paid off more than ten-fold.

Floyd Mayweather’s historical place got rubberstamped when earning a billion dollars from the sport during his final five years in the ring. He truly is the ‘Money’ man and gets another chance to show the world why he can command such fees for his mere presence.

Don Moore, a predominant super-lightweight with no significant wins, is simply coming along for a ride.

Expect a top-draw even to take place but don’t have high standards for the action inside the ring.