Deontay Wilder is honored with a Bronze statue to match his nickname at a ceremony on May 25th. The gesture humbles the heavyweight.

Years in the making, the life-sized sculpture represents a five-year reign as WBC champion for the Olympic bronze medalist.

Tuscaloosa, Wilder’s hometown in Alabama, will host the statue.

Enjoying a distinguished career after claiming the world title in 2015, Wilder went on to compete in a trilogy for the ages with Tyson Fury.

The fighter is proud to think his children and their children will be able to see him for generations to come.

“We will soon see people coming to the state of Alabama, going through the city of Tuscaloosa, looking at the statue.

“This will be something for my children, children, and grandchildren. I am very happy and grateful for this project. I’m very excited about it.” 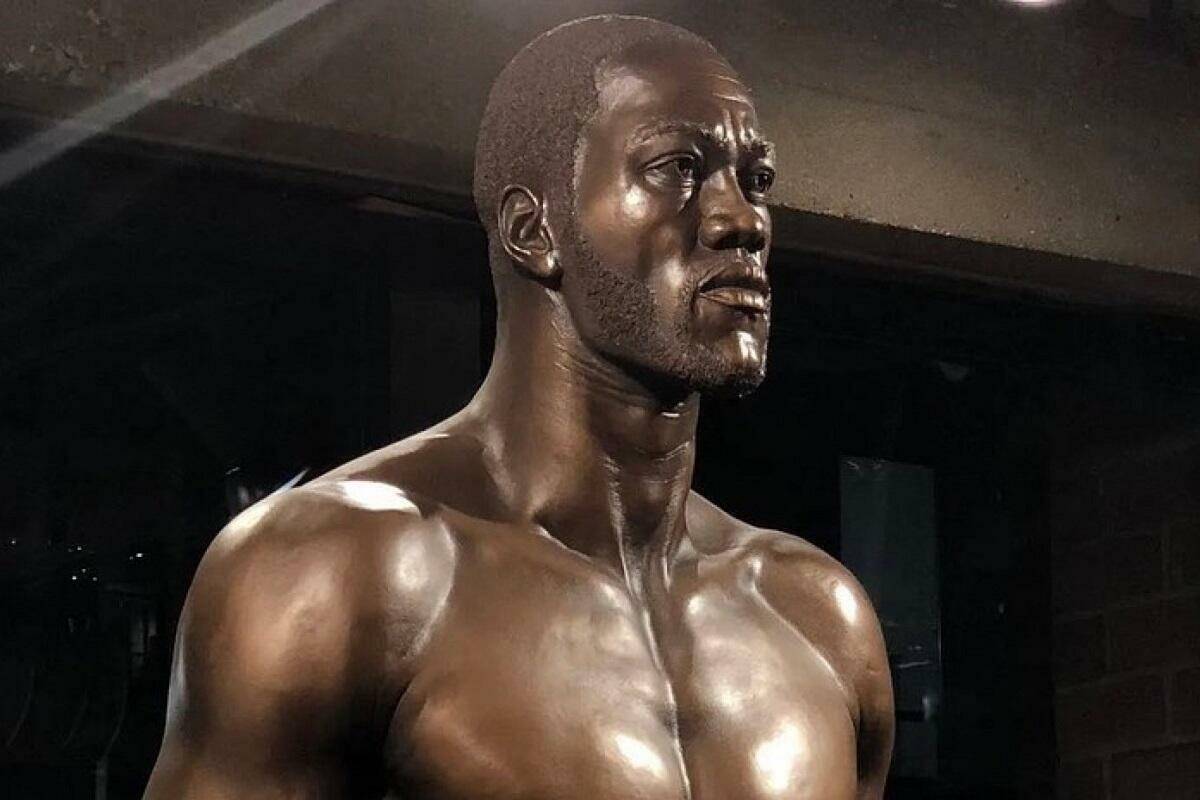 Tuscaloosa Mayor Walt Maddox added: “Deontay Wilder will be honored with a life-size statue in his hometown of Tuscaloosa.

“We are very pleased to present this highly anticipated piece of public art featuring the Bronze Bomber, our proud world champion from Tuscaloosa.

“The sculpture was created by Caleb O’Connor, who has adopted Tuscaloosa as his home. He has created many other beautiful pieces in our city.”

Artist O’Conner concluded: “One of the biggest things I saw regarding sculpture is the idea that Deontay needs to be recognized for what he has done.

“We haven’t had a champion like him in a long time. We have a great sports star here in Tuscaloosa.” 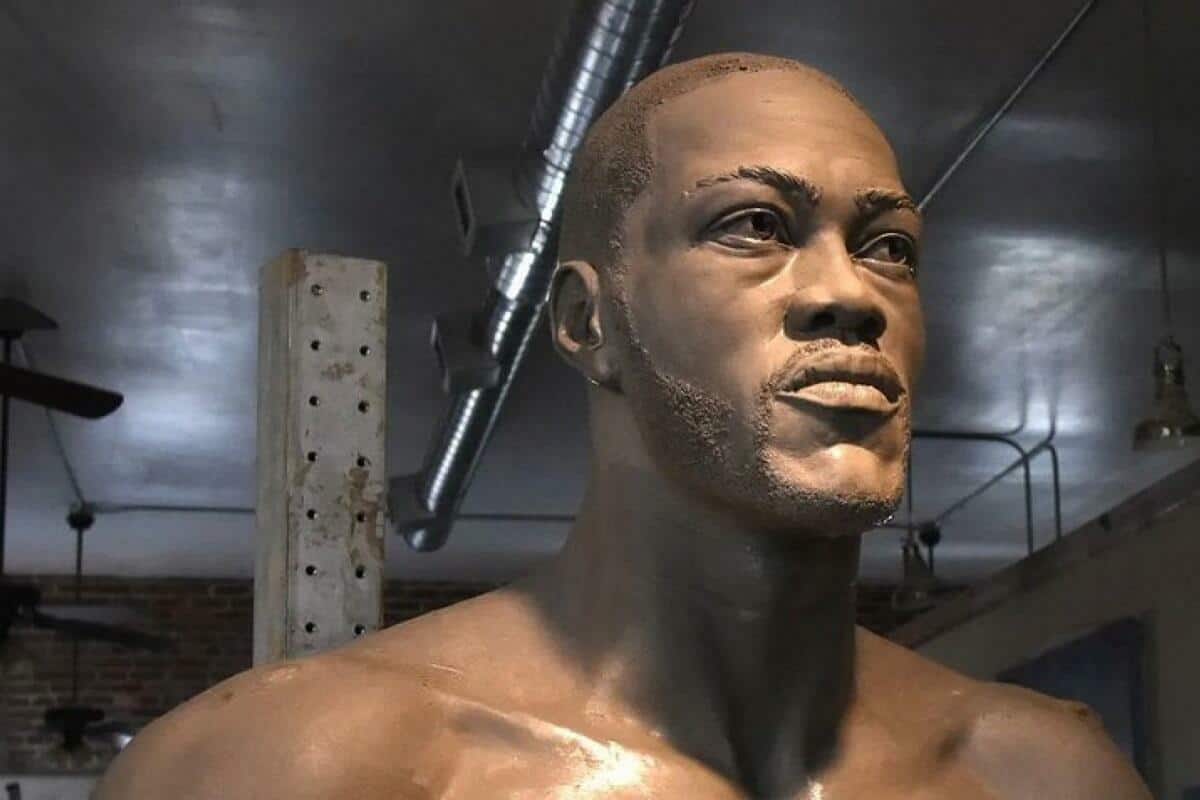 Despite losing for the second time to Fury, Deontay Wilder has many options for a return to the sport.

Wilder could announce a comeback in the next few weeks as he emerges from boxing’s shadows of spending time with his family.

An update from the man himself could happen when the sculpture gets unveiled later this month.