Former world champion Alex Arthur mocked a Tinder hopeful, using his ripped physique as bait to land a date on the app.

Arthur, who retired in 2012 with a 31-3 record and a year-long WBO title reign, saw the funny side of the catfish taking one of his photos.

The Scot is in fantastic shape, having taken up bodybuilding since retirement. He still looks like he could go a few rounds with anyone in an exhibition scenario.

After hanging up his gloves, Arthur moved into commentary and became a boxing analyst for several outlets. 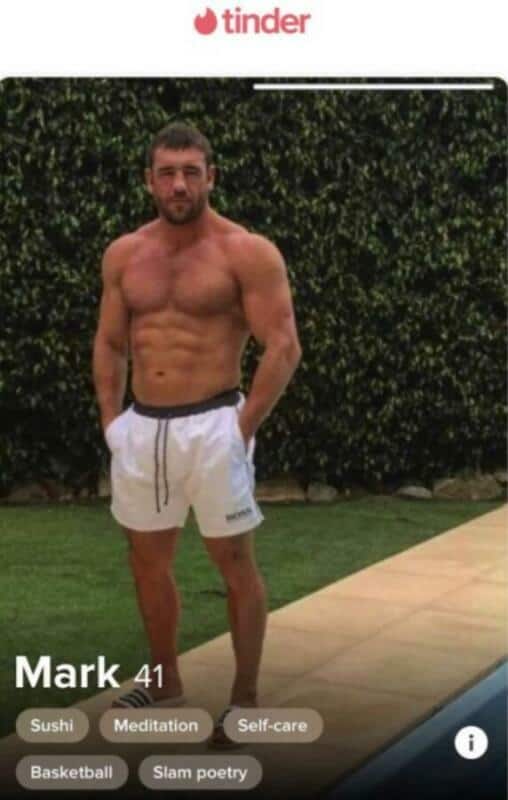 Commenting on ‘Mark, 41’ uploading a flattering picture to Tinder, Arthur said: “Mark is in fantastic shape. I want a physique just like mark.

“If anyone can get in contact with him for me, let me know. I need his diet and training plan.”

Boxing manager Dan Naylor responded to the post: “Mark looks just like this boxer I used to know. He had one hell of a jab.

“It can’t be him, though. He used to be a super featherweight!”

‘Mark’ lists sushi, meditation, self-care, basketball, and slam poetry as his interests. But sadly, boxing is not one of his loves.

If anyone knows who ‘Mark’ on Tinder is, please let WBN know at contact@worldboxingnews.net.