Lewis, the last Briton to claim the title during his pomp in the 1990s and 2000s, urged Fury not to retire.

After witnessing Fury knock Dillian Whyte out, Lewis said: “A great showing by Tyson Fury tonight. It emphatically keeps him as the man to beat.

“He’s already in a very exclusive club in boxing, but I look forward to welcoming him to the undisputed club. Let’s get it done!”

Asked whether he’s bothered about losing the last UK undisputed heavyweight champion tag, Lewis responded: “I’ve liked it, but it’s long past time that someone in this era decides they want it as much as I did.

“It wasn’t enough for me to be a champ among many champs. Undisputed was my only goal.

“Whether I’m the last one or not makes no difference to me. I’ve been there, done that!” 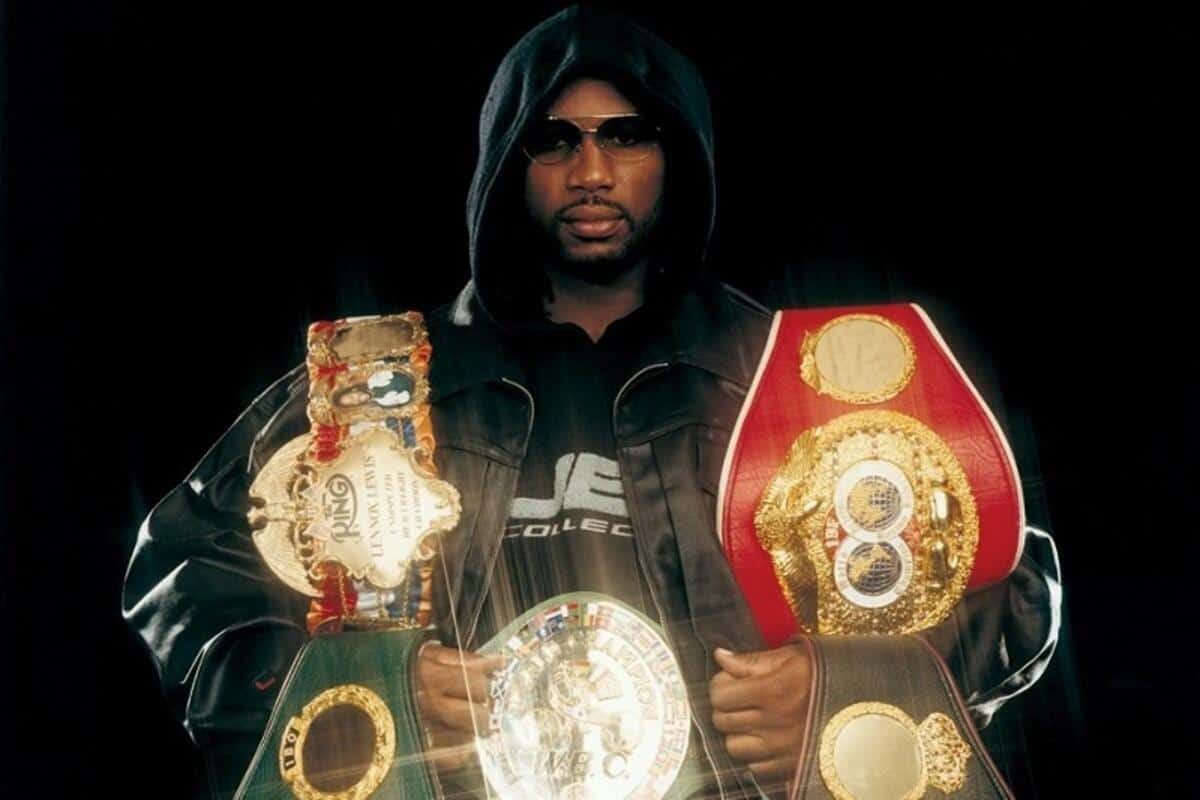 When speaking about Fury, Usyk, and Joshua before, Lewis has always picked out “The Gypsy King” as the best of the bunch.

Fury is currently on holiday with his family as he contemplates his future. The WBC clarified they would allow Fury sufficient time to decide.

“I just received a very beautiful video from Tyson with his father and his family while on vacation,” Sulaiman told Sky Sports.

“We spoke, and we’re going to be speaking in the near future. We will give him the time he needs.”

Meanwhile, Usyk vs. Joshua II is possible for the Middle East over the summer.