Floyd Mayweather stands accused of using a visit to Zimbabwe to make money instead of helping out the country for the future.

The accusations come from Temba Mliswa, an outspoken Zimbabwean politician and the current Member of Parliament for Norton Constituency.

Mayweather posted that he plans to visit the nation later this year. However, Mliswa says Mayweather isn’t welcome if he intends to fill his pockets.

Mliswa said: “It should be understood that these Americans like Floyd Mayweather are very conscious about marketing and image rights.

“They don’t do anything for free. He isn’t some Pan African ideologue to glow over. He is just another mercenary out for a payday.

“You want him to come here. You pay. To meet him, you pay. It’s not like he believes in anything about this country or is conscious of any ideological agenda that he wants to support.

“No! He is simply making his money. He would do anything for Zimbabwe as for any other country.”

Scott Sakupwanya, the ZANU PF Harare Ward 21 councilor, is behind the move to bring Floyd Mayweather to Zimbabwe. 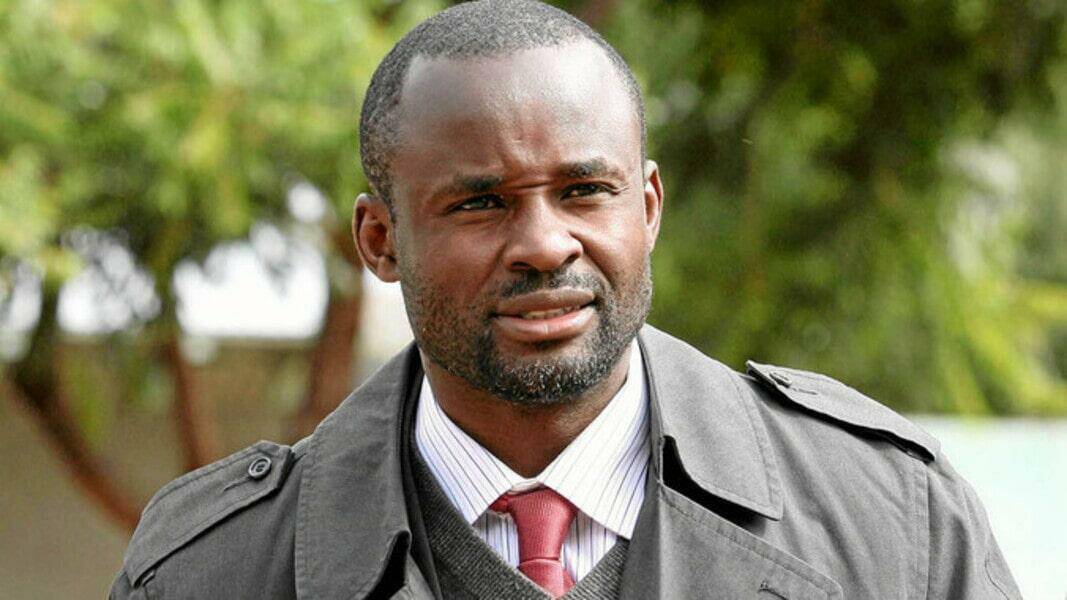 However, Mliswa believes any money could be spent elsewhere.

“We should focus on practical measures to make the country attractive for investors and foreigners, not through paying them to speak about us!

“Of course, Scott is doing it also for his company, Better brands but for the country. This is a damp squib, there is no value.”

Mayweather was due to fight in Dubai last weekend until the fight got called off after the death of the UAE President.

Rescheduling the date for May 21 is yet to be confirmed despite reports to the contrary.

In his mid-forties, Floyd Mayweather keeps accepting checks from anywhere he can get them, provided there’s little to no effort on his part.

An exhibition against Don Moore, a fighter who was unable to make it in the sport, is another example.