Josh Taylor got hammered by fans for his decision to accept an order from the WBC to face mandatory challenger Jose Zepeda.

The Scot, who lost his belts to Jack Catterall last time out only to gain the worst scoring verdict in British boxing history, remains at 140 pounds.

After his first defeat, Taylor stated he was spent at the weight and could only face Catterall again above the 140 weight class.

But now, his previously loyal supporters gave the “Tartan Tornado” both barrels for avoiding a second fight with Catterall.

Even fellow professionals criticized Taylor for his plan to battle Zepeda.

“That is a great fight, big fan of Zepeda, but if Taylor is staying at 140, the only fight he should be having is Catterall,” said Taylor’s fellow pro, Brad Rea.

One fan said: “Time for Sky to get the balls to ask him why he said he was moving up in weight rather than having a rematch with Catterall.”

Another stated: “I’m putting my house on Taylor. Because even when he loses, he wins.”

A third commented: “If he stays at 140, surely he’s got to for Catterall?”

Many other responses to the news either had a duck emoji or a chicken emoji attached to them as Taylor’s reputation took a massive hit.

Previously, World Boxing Council President Mauricio Sulaiman confirmed the news that Taylor vs. Zepeda had to be next.

“We have ordered that fight,” Sulaiman told Sky Sports. “We have a purse bid date. I believe it’s the 24th of this month.”

The WBA stripped Taylor for not facing their mandatory before lining up six contenders to beg for the opportunity in an open forum.

Taylor, however, will continue to take heat for not facing the man that dropped him and beat him on his turf.

Top Rank President Todd DuBoef is now negotiating the deal on behalf of Taylor and Zepeda.

“Zepeda is coming off a fight of the year performance against Baranchyk and a first-round KO of Vargas in October,” DuBoef told Sky.

“These together have earned him the mandatory position to Josh’s WBC crown.

“We are working with both teams to put this fight on next.” 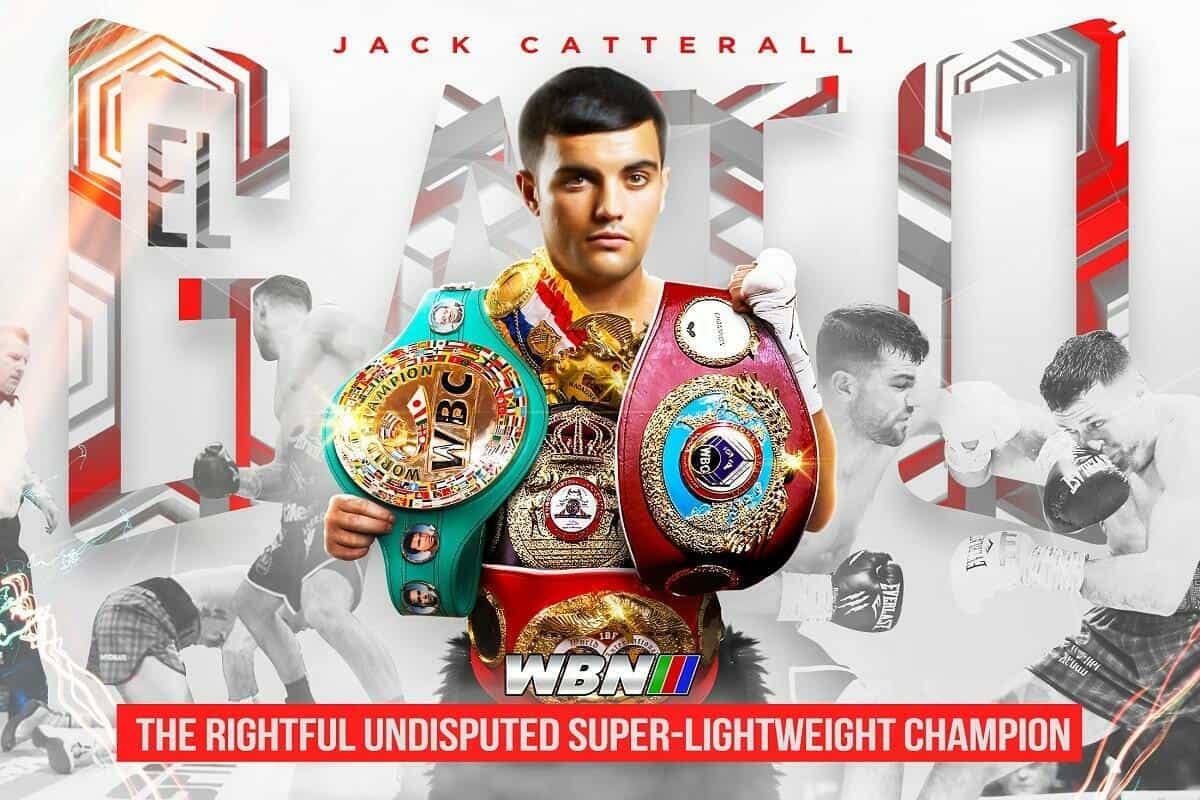 Once the darling of the British fans and a pound-for-pound star, Taylor is low on the P4P list and considered a runner by many for blatant disregard of the man who earned his belts fair and square.