Arturo Gatti Jr. remains a potential star of the future in the sport after mixing with some of the biggest names around.

Gatti Jr. has boxing coursing through his veins. It’s evident as the teenager makes his way through years of training.

In recent video clips, sessions with Mike Tyson, Popo Freitas, and a gift from Ryan Garcia all point to a lifelong spell baring the gloves.

When WBN last covered Junior, he posted on his official Instagram at Ring 83 Boxing Club and gave a little smile at the end. It brought back so many memories of Gatti Sr.

His father, the smiling assassin, was one of the most likable people in the entire sport. Death took him from us far too soon.

Three epic wars with Micky Ward secure his place in the Hall of Fame, although Gatti was also a cult figure with fans before then.

Gatti Sr. was a fan-friendly fighter made for TV, giving every ounce of everything he ever had to his supporters.

His life was tragically cut short. The events have never really made any sense. Losing Gatti certainly made boxing a less happy place.

Gatti Jr. promises to give fans another chapter of the family story. He’s already building a repertoire of clips on social media.

Gatti will gain a big following on his accounts, from throwback videos and photos with his dad to up-to-date flashes of brilliance. 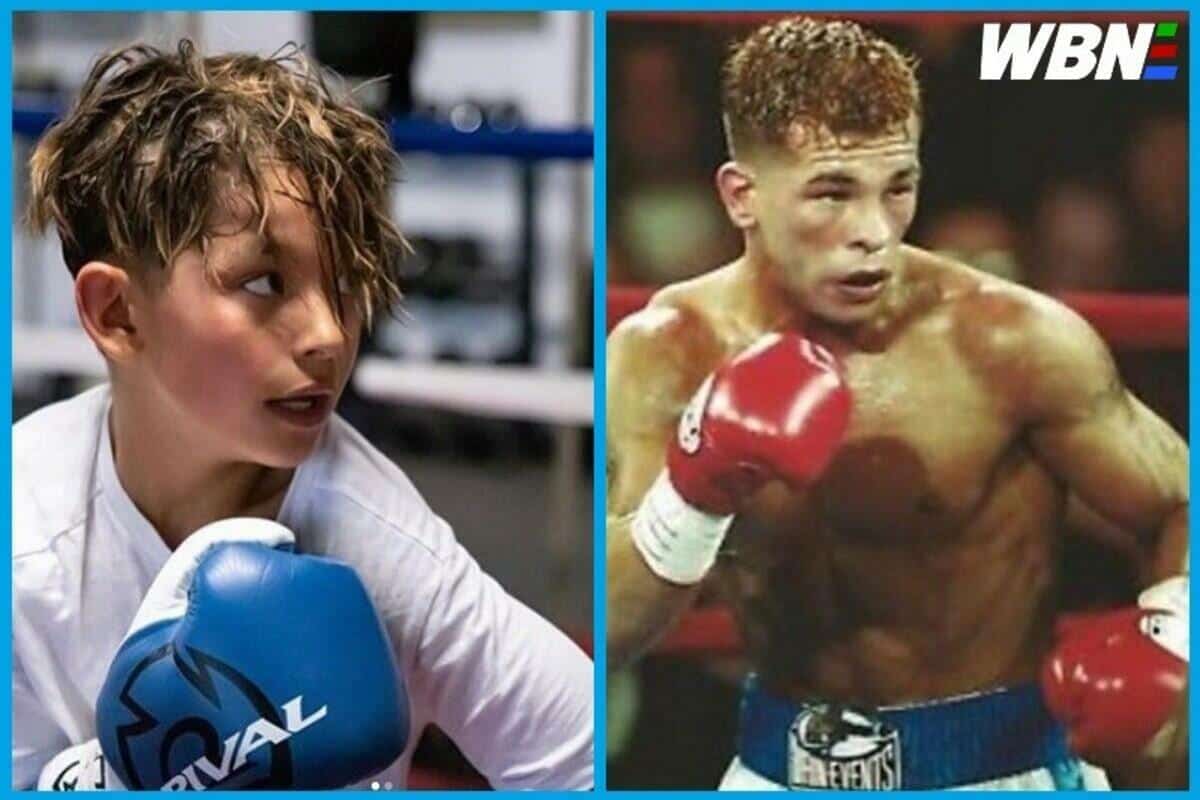 If he has half the heart his dad possessed, the kid has almost won the battle to be a professional boxer in the coming years.

He’s already competed in a few junior contests and rubbed shoulders with cornermen like Russ Anber. The sport is clearly in his blood.

Basing himself in Montreal, Gatti is sure to have an exciting career worth watching for any fan of lightning-fast pugilism. Glimpses of ‘Thunder’ are there for all to see.

In a few more years, Gatti Jr. might be carving out an amateur career before he inevitably turns professional.