The promoter ramped up his Twitter content over the weekend, having made racial bias claims to his followers.

As World Boxing News reported earlier, Ellerbe says people of color and women don’t get a fair shake in the sport.

Ellerbe’s comments did get countered, too, even though many people agreed with the Mayweather Promotions boss.

He stated: I’ll say what others won’t. People of color and women don’t get afforded the same support or evaluation system as others are.

“The reality is people like Floyd, Al, Stephen, and myself get held to a different standard in boxing. It’s very unfortunate. Stay woke!”

One boxing media guy aired their view that Ellerbe cannot make such claims when Floyd Mayweather made a billion in the ring over his last decade of action.

Also, their current number one star at Mayweather, Gervonta Davis, is the biggest earner in the sport right now.

“Leonard Ellerbe is having an interesting Twitter day. Here’s my thing, in one sentence, people say certain fighters/promoters are being treated unfairly, held to a different standard.

“In the next sentence, they’re bragging about making more money than everyone, pushing unwanted PPVs.”

Ellerbe responded: “It’s a fact that people of color and women get held to a different standard, in my opinion. If you can’t see that, then hey, you’re part of the problem.

“Not bragging, just speaking facts. Yes, we are damn proud about how in just 16 months, we took Tank from a six-rounder to being a world champ and making millions per fight.

“Here’s my thing, if you don’t like something, don’t support it. We will continue to make the biggest fights possible for our guys. 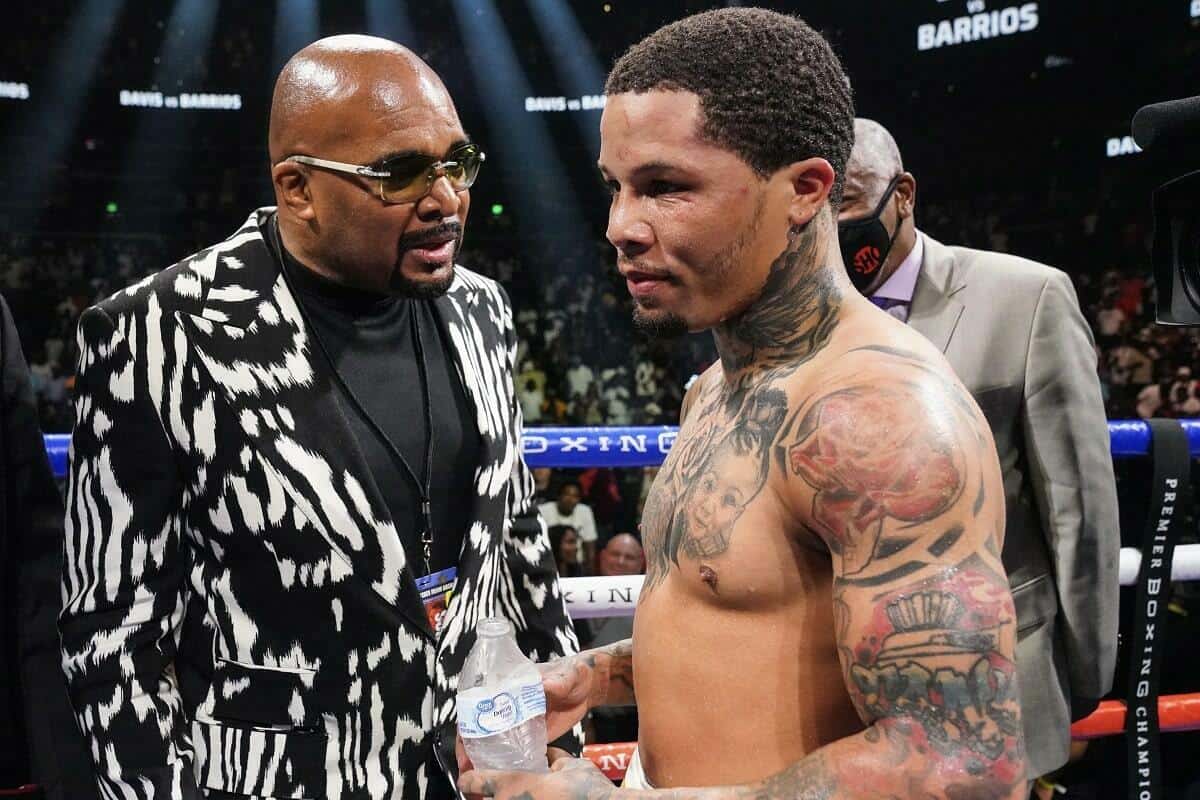 “As the great Trampler stated, “big fights are made when it makes sense for both sides.” By the way, Tank is the big fight for all these guys!

Having to reply again, Ellerbe added: “Not trying to push anything. I’m just over here trying to make the biggest fights possible for my guys.

“Anyways, no need to go back and forth because I just happen to see things from a different lens. That’s all.”

Whatever the case may be, it’s evident that people of color in the sport still don’t feel entirely comfortable with the way things are right now.

Things still need to change before we can all fully move forward.