Tyson Fury has changed his tune about facing Dillian Whyte after being cornered regarding potentially fighting Oleksandr Usyk next.

Reading between the lines regarding Fury calling on UK rival Anthony Joshua stepping aside, it seems from the outside that ‘The Gypsy King’ was merely calling Whyte’s bluff.

Flirting with leaving Whyte behind for a more valuable clash with Usyk for the undisputed championship flattened his mandatory challenger’s bid to get more of the purse split.

Continually delaying the WBC stipulated auction four times must have had Whyte thinking he’d have to wait for two or three more fights to get the opportunity.

Had Joshua agreed a reported $20 million step aside, Fury would have fought Usyk for all four belts and then had to write a two-fight AJ deal into the contract.

This scenario meant further devastation for Whyte. ‘The Bodysnatcher’ has waited far too long for his chance.

No sooner had Fury pushed Joshua to take money to walk away from a rematch had Usyk stated he’s on board with all the terms laid down by the WBC champion.

Now, this is where it gets messy.

Eddie Hearn is since claiming that Fury didn’t want to get serious and follow through with the Joshua offer. The Matchroom boss sees Fury as not wanting to fight all three of the contenders in front of him.

Fury will probably have something to say about that. However, March 26 has been booked for Fury at Manchester Arena, according to stablemate David Avanesyan.

Initial chatter from both sides was that Fury would fight at a stadium. But this isn’t the case. Therefore, you must consider whether Fury hoped to have a warm-up fight before battling Usyk in the summer. 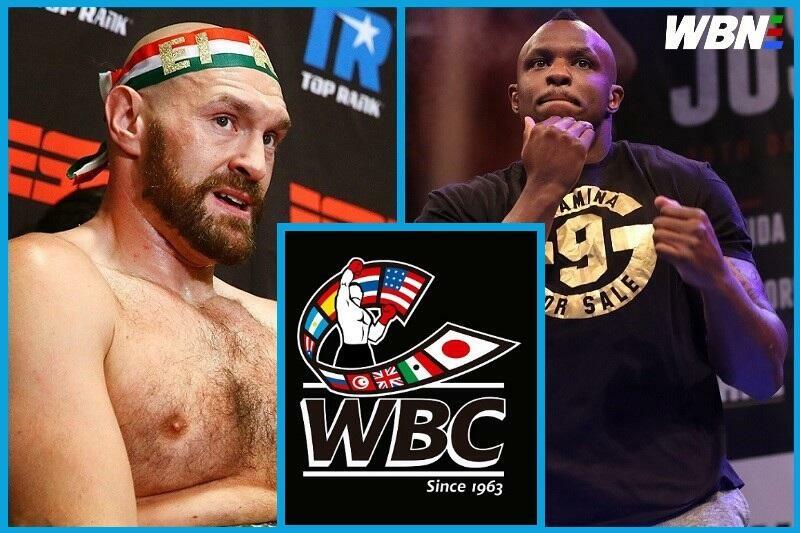 Instead, Fury will get Whyte as his mandatory, And Fury’s already sticking the boot into Joshua. He stated that his fight with Whyte would reveal the ‘Best of Britain’ – a solid dig at AJ in his latest rant.

Whatever the current situation is between all three, we only get one side at a time. Those tales are always entirely different and contrasting in their content.

The fans don’t know what to believe from all that spew at once. Maybe that’s the way boxers and their promoters want it to stay.

One thing is apparent if you dissect what actions Tyson Fury, Anthony Joshua, and Eddie Hearn stand accused of taking in the public domain. That’s the notion that the two Britons didn’t fancy fighting Usyk in their next bout.

Maybe Joshua will now work on a deal that would see Usyk have a mandatory before they meet later in the year.

We shall see who steps up to the plate.

Firstly, Fury and Joshua couldn’t agree to fight each other, now this. UK fans must be wondering if they are being led to the cliff as lemmings at times.

The amount of time wasted through failed talks is ridiculous. It affects other fighters and their careers too.