Tyson Fury is no longer a draw in the United States following a high-profile and money-spinning trilogy with heavyweight rival Deontay Wilder.

Discussing the possible options for Fury and Wilder following their impressive Fight of the Year in October, Smith believes the victor can no longer command a Pay Per View audience stateside.

Fury, who stopped Wilder in eleven rounds to defend his WBC heavyweight title, has zero opponent choices for a future USA PPV.

Smith said: “You know, hey God bless Tyson Fury, but nobody’s coming to see Tyson Fury as a gate attraction unless he’s fighting Deontay Wilder. No one,” said Smith on the PBC Podcast.

“But in America, who’s coming to see Tyson Fury fight anyone other than Deontay Wilder?”

The assessment from Smith comes as a considerable blow to Fury, who charmed media across the pond from his home country for three years.

Now, according to Smith, his future chances of returning to his base of Las Vegas to fight are minimal, despite Fury once saying he’d never fight in the UK again.

At the time, he added that all his bouts would get staged in Nevada.

US promoter Bob Arum will undoubtedly have something to think about following Smith’s words and whether Al Haymon feels the same way.

Haymon also represents Andy Ruiz Jr. The ex-unified ruler would be one solid option for Arum to consider for Fury if he does want a Vegas return.

Ruiz’s Mexico pulling power alone makes it a viable fight on US soil. 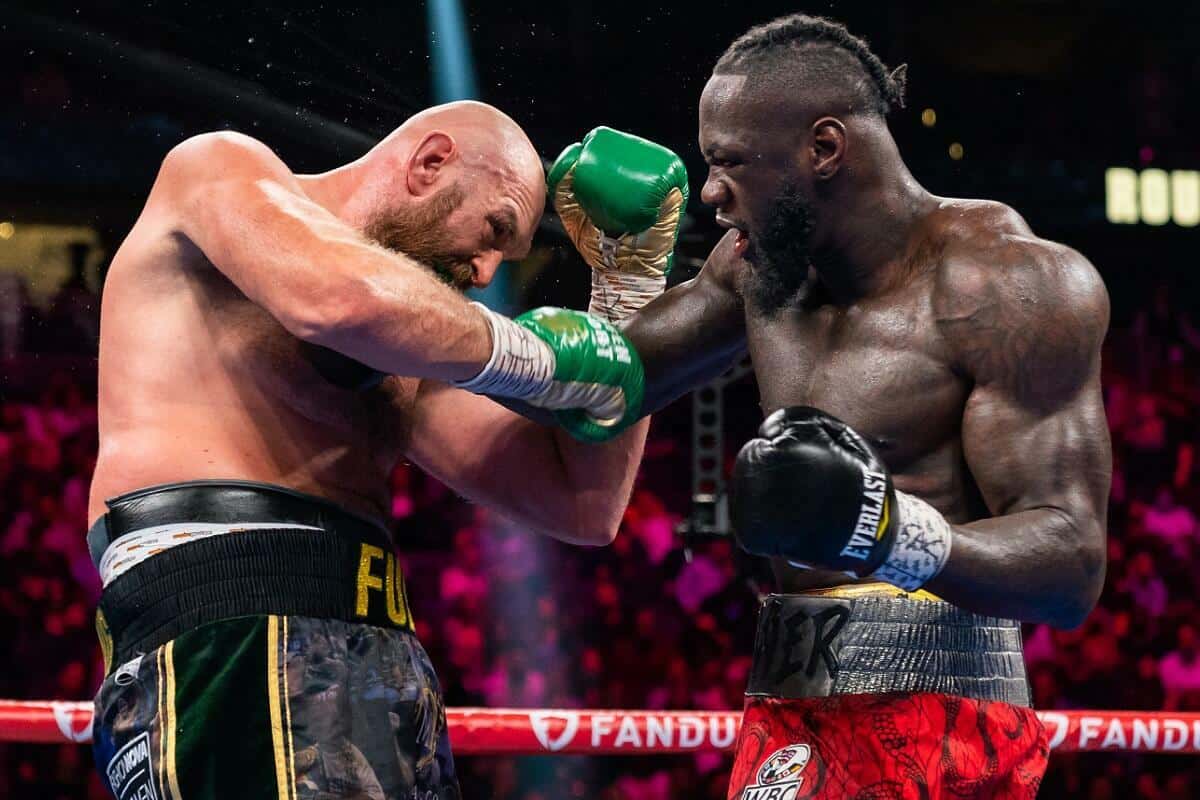 For now, Fury has to take care of business back home with a mandatory fight against Dillian Whyte.

The pair currently stand embroiled in an argument over a stipulated 80-20 split laid down by the World Boxing Council.

More should get confirmed on a new purse bid date of January 18 after both sides agreed on an extension with the WBC.

“What he’s learned, Dillian Whyte wouldn’t know. It would break him. If [Whyte] hits Fury, he’ll hit the floor.

“Tyson Fury is going to show him some movements and upset him. He can adapt. If you’re a southpaw, [Fury] can be a southpaw. If you dig deep, he can dig deep.

“He fought the most dangerous man on the planet, Deontay Wilder. But Wilder threw his toys out of the pram.”

Phil Jay – Editor of World Boxing News since 2010 with over one billion views. Furthermore, follow WBN on Twitter @WorldBoxingNews.