Boxing enigma Adrien Broner started his OnlyFans account this week, just a month after refusing to pay blackmail demands over a sex tape.

The multi-weight world champion joined the paid content platform on the back of informing fans of his intentions to box again.

Broner’s return to the ring comes after yet another year of uncertainty regarding his out-of-the-ring activities.

Brushes with the law and substance abuse saw Broner spending time in hospital and prison in 2021.

In December, an extortioner attempted to get money from the Cincinnati man over explicit photos. Broner never paid a dime.

He said at the time: “I don’t care about b—— leaking old nudes of me. You’re part of my collection.

“Mfs leaking s— from over a year ago. I ain’t had a haircut in over a year.”

Now, as offers come in from Jessie Vargas and Conor Benn for 2022 events, Broner has taken to OnlyFans to make a few extra bucks.

Regarding his boxing comeback, Broner is contemplating his next move.

“I will be back in that ring soon,” he pointed out. “If you people knew the money HBO and Showtime paid me altogether, you all would faint!

“Now did I blow a lot of it, of course, but for you all to still be talking bout that 40 million I turned down is a slap in the face to Stephen Espinoza
and Al Haymon. 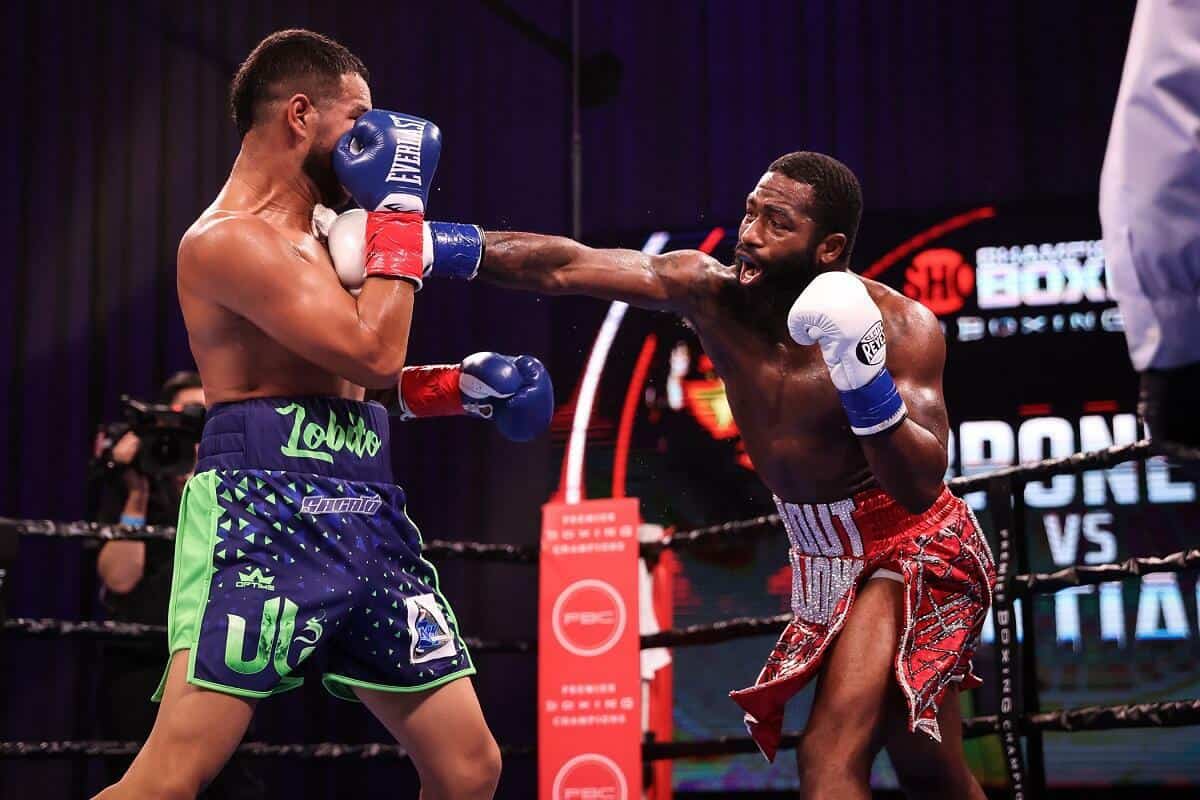 “I’ve been making millions every fight over ten years now. You all do the math, you idiots!

“Now it’s time to make some more. Maybe it’s with DAZN, or maybe it’s with Showtime? – Maybe I [will] be the first one to bring HBO Boxing back?