Heavyweight rankings for the New Year were released this week and immediately became a huge talking point for boxing fans worldwide.

Shocks galore accompanied gasps as the polarizing World Boxing Association did it again to make themselves the focus of confusion.

As current king Oleksandr Usyk prepares to announce his rematch with former ruler Anthony Joshua, the first port of call was where the ex-champion stands in the ratings.

Joshua being at number six despite having an immediate return clause and being a former two-time WBA titleholder begs plenty of questions in itself.

Nonetheless, the Briton is rated low and two places behind Hughie Fury – another headscratcher. What Tyson’s younger cousin has done to warrant getting positioned above Joshua over the past year is anyone’s guess.

Daniel Dubois is at number one due to getting stripped of the interim belt when the WBA announced a reform in the number of champions in their midst.

Despite losing an eliminator to Joe Joyce, Dubois clawed his way back into the reckoning with wins over Bogdan Dinu and Joe Cusumano.

Not precisely top form by any stretch of the imagination. But you can give the WBA a pass for that one based only on their interim attempts.

Michael Hunter is at two despite his best result being a draw with Alexander Povetkin in two years. Then is Robert Helenius, who has done enough to warrant at least a top ten spot but maybe not third.

At four comes Fury before AJ and then at number six, Deontay Wilder. “The Bronze Bomber” has lost twice in a row. However, they were back-to-back losses against the lineal champion, the latter of which was a Fight of the Year winner and clash of the ages. 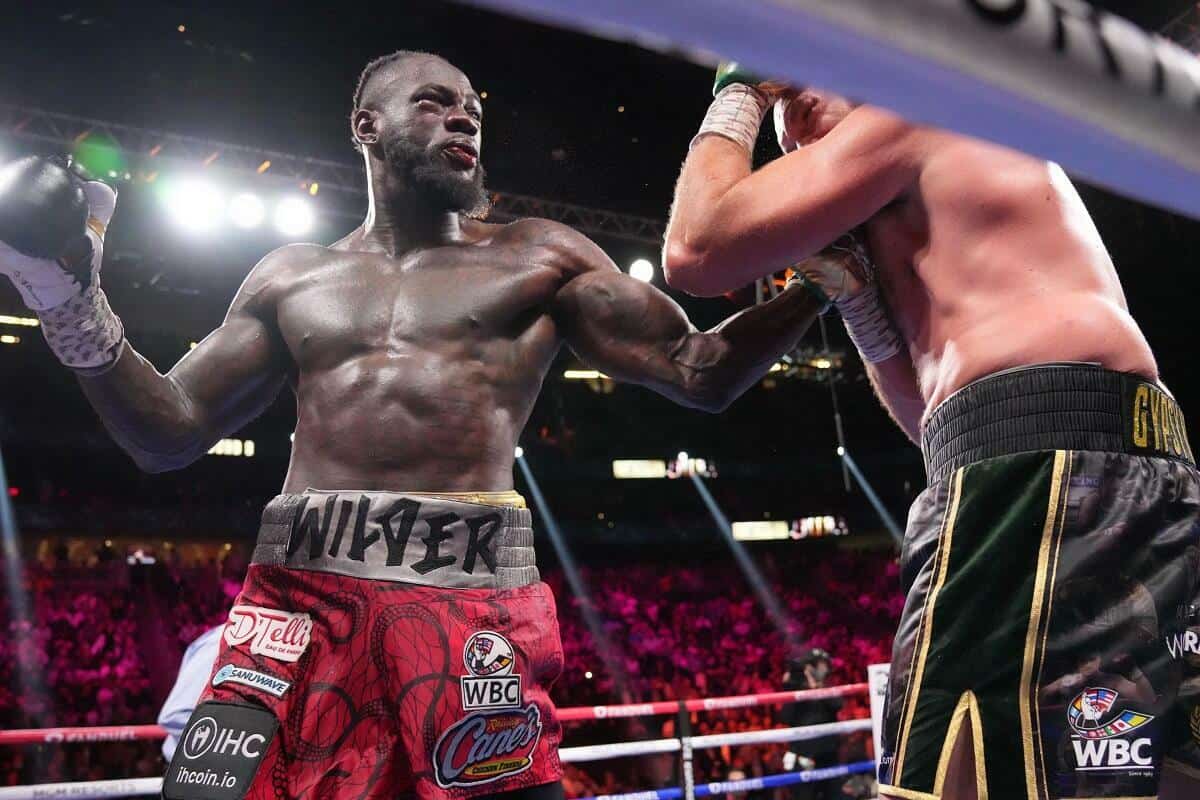 What comes after Wilder seems to be a mishmash of places without thought. Furthermore, Agit Kabayel and Martin Bakole somehow appear over Andy Ruiz Jr. – a former unified world heavyweight champion.

And don’t get us started on Jonathan Guidry. Where ‘The King’ came from to earn number thirteen is the biggest headscratcher of them all.