Advertisements
Home » Amir Khan vs Kell Brook, other UK fights under threat due to Covid surge

Amir Khan vs Kell Brook, other UK fights under threat due to Covid surge

Amir Khan vs. Kell Brook, a fight seven years or more in the making, is under threat of being pushed back further due to a surge in UK Covid-19 cases.

The United Kingdom will stage Khan vs. Brook in February at Manchester Arena after fans waited for an eternity to see the welterweight rivals’ trade blows.

But World Boxing News understands there’s a massive possibility that the fight will have to be delayed, possibly until the summer. There is even a chance organizers could alter the venue to a stadium outside.

Ticket demand certainly warrants it as the 20,000 capacity AO Arena sold out in ten minutes.

This scenario is due to the UK breaking its record for numbers of Covid-19 cases three days in a row, leading to fears of further restrictions over the next few months.

The Omicron variant is spreading all over the UK and is now the dominant strain of the disease. Therefore, Prime Minister Boris Johnson is getting urged to consider either a circuit-breaker lockdown in the New Year or, at the very least social distancing measures for weeks to come.

It’s not only Khan vs. Brook that is in the firing line due to the fight being only two months away. Any UK fight due to take place in the next three months could face problems if cases continue to rise exponentially.

At present, Covid passes are the answer to staging significant indoor events with thousands of people. However, if 200,000 people per day are testing positive, as expected by January, there won’t be enough workers testing negative to stage those kinds of events. 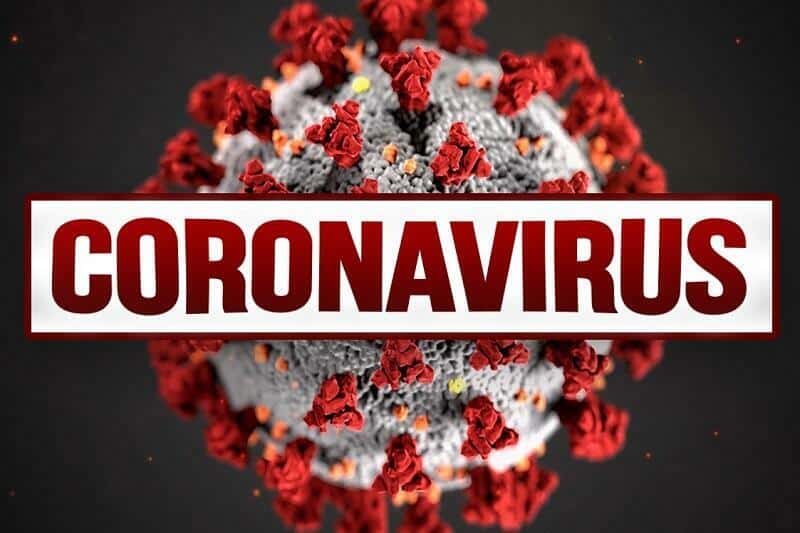 Also, people who have tickets will test positive. They’ll then get forced to sell theirs despite claiming them in the original purchase.

It’s a tricky situation for everyone, as we’ve seen with the Premier League match postponements due to the case rise.

Josh Taylor vs. Jack Catterall, a week on from Khan vs. Brook, could also see stumbling blocks if Covid cases do not decrease by the end of January.

WBN will keep on top of this story as it develops.