Amir Khan vs. Kell Brook took high praise upon being announced despite the fight coming at least seven years too late for many fans.

The welterweight clash happening on February 19 in Manchester should have taken place in 2015 when both men stood at the height of their powers.

Brook had recently defeated Shawn Porter to win the IBF title at 147 pounds. Khan, for his part, had won five on the bounce and had a massive fight on his mind.

The latter was also on the verge of agreeing to face Canelo Alvarez within twelve months due to his frustration at not laying down a big event.

His opponent had disappointed when fighting Kevin Bizier and JoJo Dan. He eventually did similar to Khan and moved up for a collision at middleweight.

Both men got wiped out, leaving fans disappointed in their decisions not to sign on for a ‘Battle of Britain.’

Inking a contract five years later is seen as a hollow gesture when the duo’s careers are firmly on the wane. Pay Per View involvement only adds insult to injury for most.

Nonetheless, the fight sold out in ten minutes. Therefore, there is interest in what both Khan and promoter Ben Shalom are calling the most significant UK fight outside of Tyson Fury vs. Anthony Joshua.

“This is the biggest fight in Britain aside from AJ and Fury,” said Khan. “It’s being talked about everywhere.

“People want to see that fight, and I decided that we should make that fight. Let’s put on the gloves and settle it.

“I respect him as a fighter – anyone who steps in that square circle I respect – but this fight won’t go the twelve rounds,” he added. 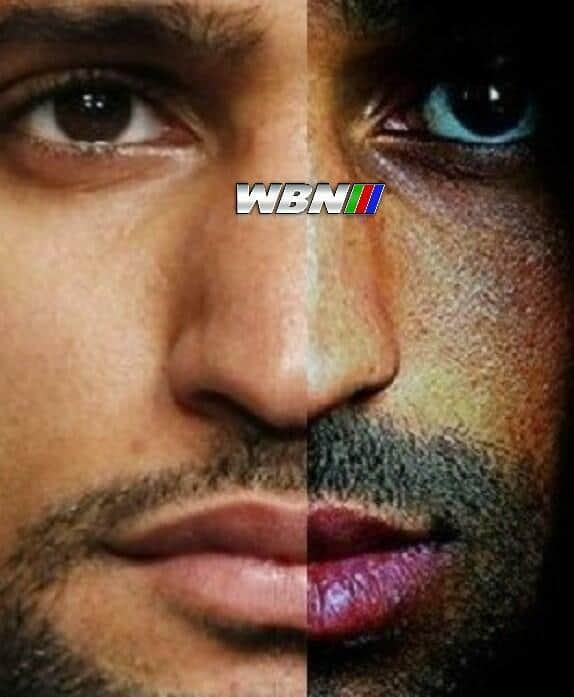 Shalom stated: “They are still by far the best welterweights in the country. The eyes of the world will be on them when they square off in February.

“They finally settle the question about which of them is the better man. This is a fight every boxing fan has wanted to see for years.

“It’s the biggest fight in British boxing right now outside of Anthony Joshua versus Tyson Fury, and we’re delighted to be able to deliver this legacy-defining clash live and exclusively on Sky Sports Box Office.”