Cruiserweight title fight off as champion tests positive for Covid-19

Cruiserweight Frenchman Arsen Goulamirian will not be fighting this weekend due to the pandemic measures taken for his fight on Friday.

After almost two years of inactivity, the 200-pound monarch was supposed to reappear tonight. Still, his last test before the mandatory fight against the Russian gave the result that will not allow him to return to the ring yet.

Goulamirian-Egorov was a big cruiserweight fight between undefeated and power fighters that generated great expectations among the fans.

The pioneering body wishes a speedy recovery to Goulamirian and hopes to see him back as soon as possible to display his black and gold crown.

Meanwhile, Conor Benn and Chris Algieri participated in the final press conference before their bout this Saturday for the World Boxing Association (WBA) continental welterweight championship, which will take place at the Echo Arena in Liverpool.

Both fighters talked about what they expect from their bout and their different current realities, which create an exciting contrast.

Benn is one of the division’s top prospects and will be making the sixth defense of his regional belt while proving himself against Algieri.

“Algieri is a test, a step up. Formella, Vargas, Granados, they’ve all said the same thing, but they don’t rank you for nothing,” Benn stressed. 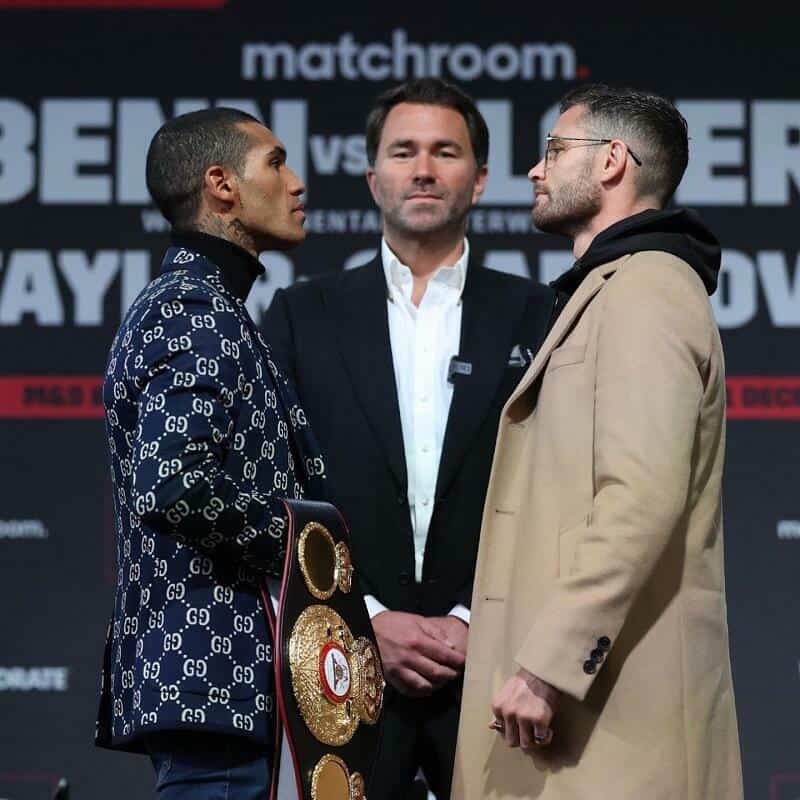 For his part, Algieri talked about his experience as the key to winning against a younger fighter like Benn.

“I’ve been around for a long time – skills pay the bills and experience kills!” the 37-year-old fighter assured.

There will be three other regional titles on the line in the evening. The first will be the continental super lightweight title contested by Robbie Davies Jr. and Henry Lundy.

At the same time, Joe Cordina and Miko Khatchatryan will clash for the continental super featherweight title. Meanwhile, Caoimhin Agyarko and Noe Larios Jr. will fight for the WBA International bantamweight belt.