The last man to share a ring with Tommy Fury has accused the undefeated Briton of not being ready physically to face YouTuber Jake Paul.

Anthony Taylor, who lost on points over four rounds to Fury back in August, immediately gave his thoughts as ‘TNT’ pulled out through a combination of injury and illness.

This week, the American let his feelings get known in an interview with the Betway Insider Blog.

He said: “The real reason he’s out of this fight isn’t because of some injury. It’s because of his physical conditioning.

“He was so busy partying with his brother after Tyson won that fight that he’s now in no good condition to fight.

“Tommy also initially thought was fighting in February, so he’s now in no condition to fight.

“Tommy is still green at this moment. And he’s still young. Jake is in the gym all the time, while Tommy’s was probably out still celebrating. Tommy did not have a really full train camp for this.

“He thought he was guaranteed the win because he’s from a fighting family.

“But let me tell you, if this fight with Jake ever does get made, Tommy is in for a rude awakening!” 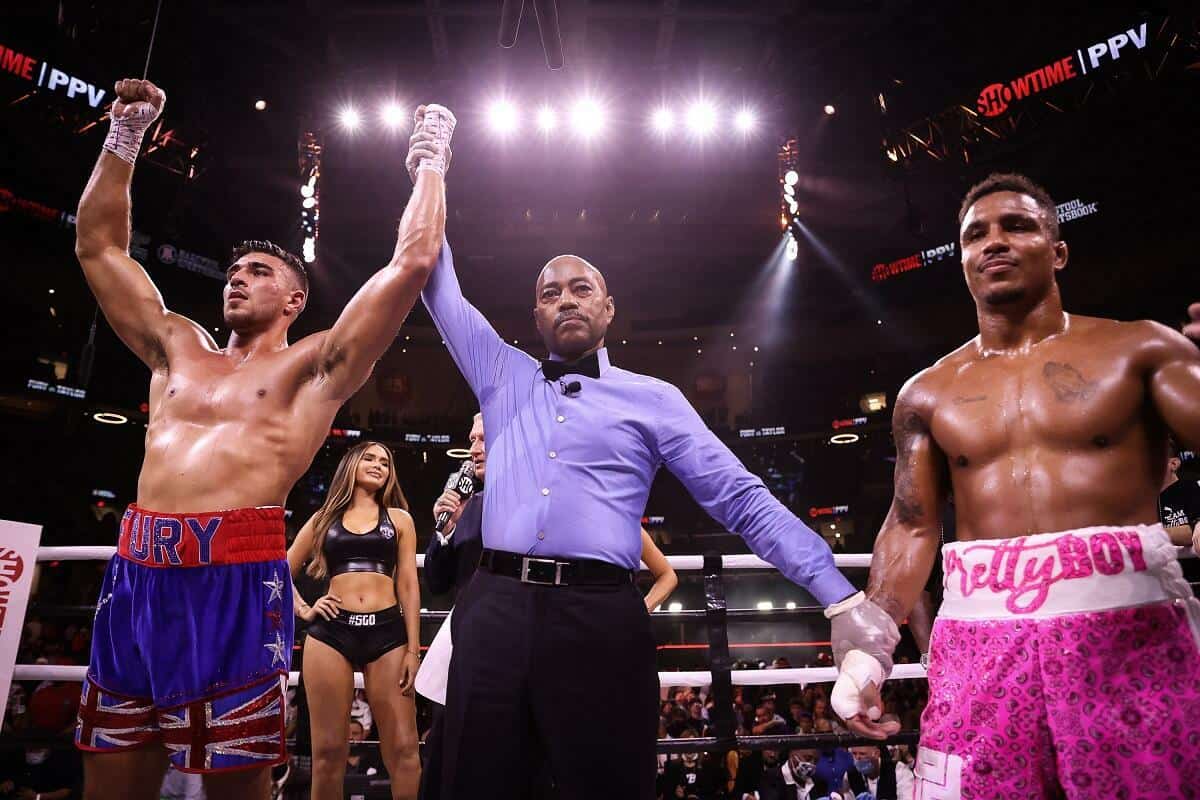 On Fury’s performance when they met, Taylor added: “There’s no way Tommy was going to be any better than when he fought me anyway.

“It was not possible to make the big improvements they were talking about in such a short period of time.

“Tommy would have been the same Tommy when he fought me.

“I know exactly what he’s all about as I was the last person to step into a room with him! So trust me on this.”

Fury is hoping to reschedule the Paul fight for March. However, the vlogger said he could not guarantee that the Love Island star would get another contract.