Dan Miragliotta took the flak for not saving Frank Mir when former heavyweight title challenger Pulev had him wobbled.

Mir was obviously in some trouble and out on his feet to most. Miragliotta didn’t seem to spot it. Subsequently, Pulev informed the third man to step in and stop it.

He still didn’t, but as Pulev stepped in, Miragliotta finally halted the contest to many shakes of the head.

Atlas believes Miragliotta should get punished for his poor performance.

Speaking on his Podcast ‘The Fight With Teddy Atlas,’ the trainer stated: “We don’t exaggerate these things. We don’t look to do that, but [Frank Mir] could have really got hurt bad.

“I mean, if it wasn’t for Pulev, that ref should never fight again. Not for the ref, not because of anything other than where you wouldn’t expect it. 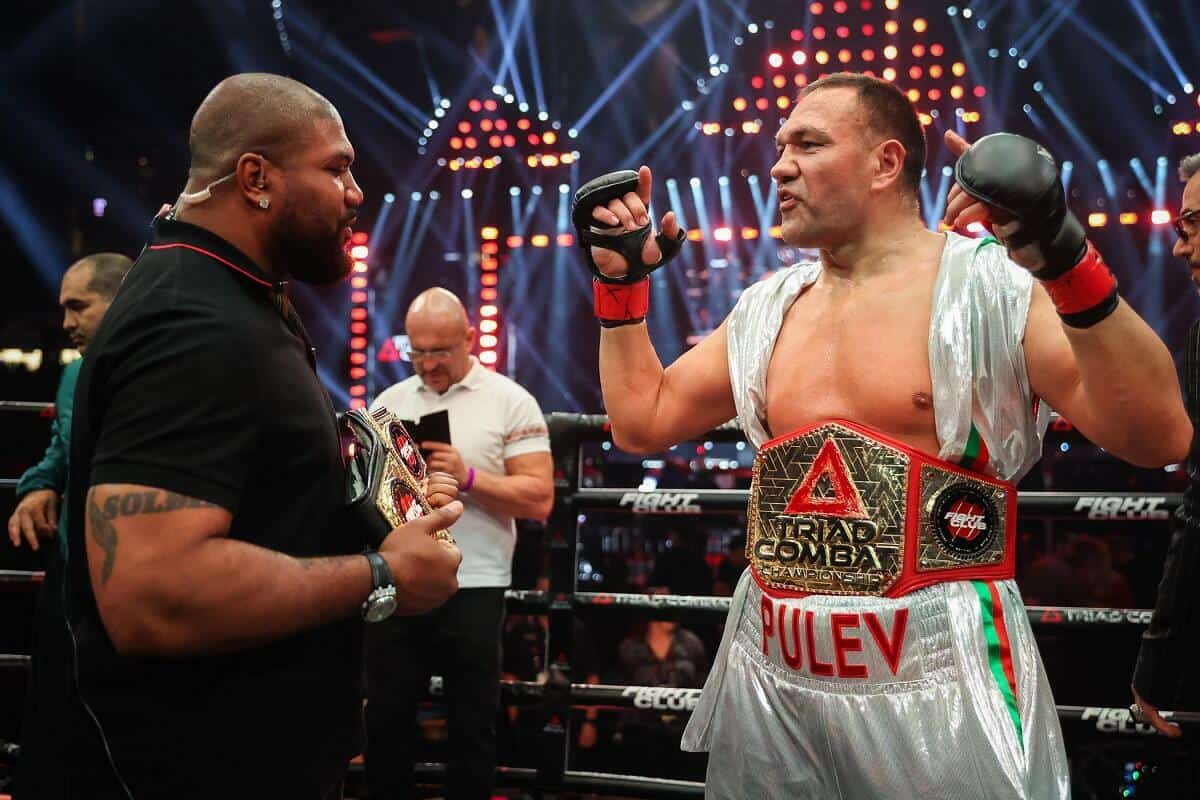 “[Pulev] could throw another two, three punches if he didn’t decide [not] to throw them. I was trying to get an answer to why. I’m a stubborn son of a gun, you know that, and sometimes I want an answer.

“And I’m saying, ‘How is that the ref? And how is he allowed to be the ref? How does he not recognize that moment when he needed to be a ref?

On the whole three-sided ring event put together by Triller, Atlas added: “They should have never made the match,

“You talk about making good matches? [Mir] was retired from the UFC, he lost four of his last five, and he’s 42 years old.

“I mean, come on! And he’s not in shape. They should have never made the fight.

“The thing I go back to, though, that still kind of gets where you can’t quite understand, is how do you have a referee not stopping that? That’s something I couldn’t really get my answer to.”