Former world champion Timothy Bradley believes Terence Crawford is ahead of Canelo Alvarez as the best fighter on the planet.

Despite Canelo cleaning up at 168 pounds in eleven months and Crawford facing his first pound-for-pound opponent in seven years last weekend, Bradley would take ‘Bud’ to win if the pair competed in the same weight division.

As ESPN confirmed Canelo as the number one P4P fighter through their voting process, Bradley aired his views.

“Since 2014, Crawford is 16-0 in title fights, with 13 KOs. He’s the most feared fighter in boxing. If he had the same opportunities as Canelo, it wouldn’t be any doubt. But the fact of the matter is that guys don’t want to fight Crawford.

“Whereas Canelo is the cash cow of boxing and everybody wants to share the ring with him because they can make a lot of money.

“Who has more skill? Pound-for-pound, if both these guys, with their skill set, were to fight each other, I got Crawford all day long,” added the former two-weight ruler. 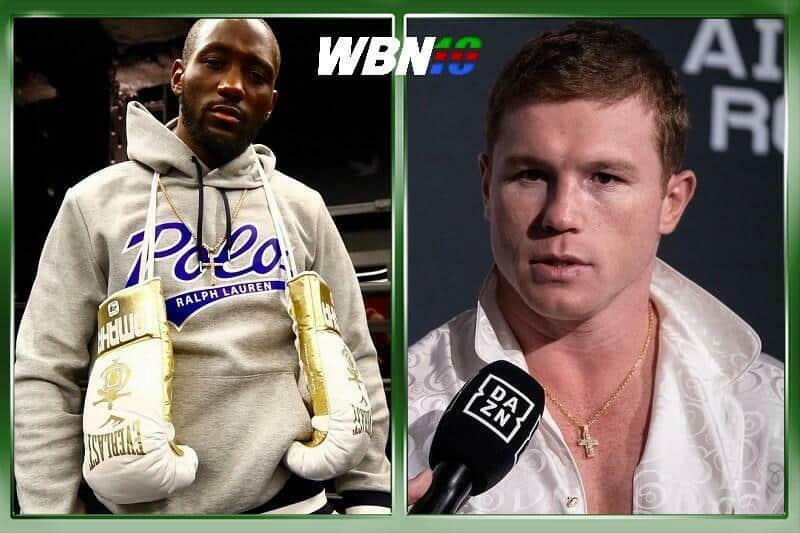 World Boxing News has no doubts that Canelo is top of the pile right now. He’s some way above the number two in Oleksandr Usyk.

Crawford doesn’t have the names on his record, even with Porter, to topple Errol Spence. The unified champion has faced better opposition at 147.

Therefore, upon weighing up the last seven years, Terence Crawford cannot be placed above Errol Spence at 147. It’s a simple as that.