Yordenis Ugas, the new opponent, set to face Manny Pacquiao on August 21st, has sided with Errol Spence Jr following the collapse of a welterweight blockbuster.

The Cuban, who will step in for Spence against the Filipino legend this month, firmly backed the American to overcome Pacquiao.

Ugas was disappointed to lose out on a clash with Spence as the pair had agreed on a championship bout for months before the “Pacman” swooped.

Now, as the 35-year-old readies to end Pacquiao’s career in Las Vegas potentially, Ugas sent a message to his forthcoming foe.

“Before I talk about my next fight, I want to pay a word of respect to Spence,” pointed out Spence. “It has been four years of rivalry, and finally, this year, we were going to fight.

“Pacquiao came back and ruined the fight, but he was happy for you. It’s because I’m sure you were going to win and take the name of a great legend.

“I have been a great fan of yours, and I have seen with joy how you have become a great star.

“Just two years ago, I and many of us were here praying for your life, and you came back from the dead to remain a champion. I’m sure you’re going to come back from this injury too.

“I have the biggest fight and the most dream of any fighter who steps into a gym. But I can’t finish my career without fighting you. God bless you. Recover champion. Respect,” he added. 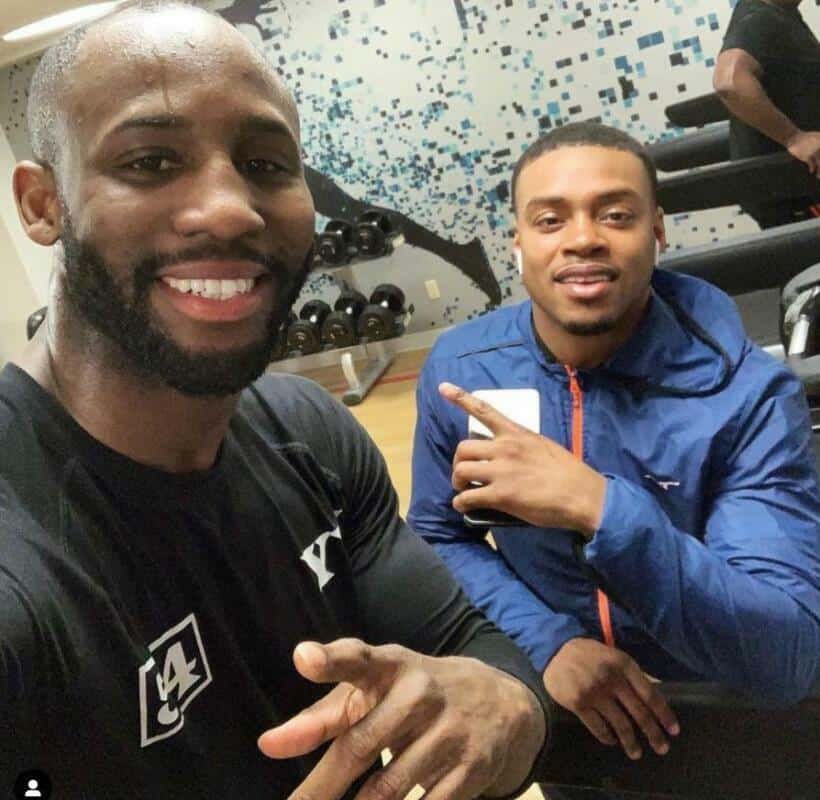 Ugás (26-4, 12 KOs) has established himself as an elite welterweight since returning from a layoff in 2016.

Controversially, he was elevated to WBA title-holder in January after winning the secondary belt by defeating Abel Ramos last September.

The Miami, Florida resident was on an eight-fight winning streak before losing a narrow split-decision to Shawn Porter in a world title fight in March 2019.

Pacquiao remains a big favorite to win. However, whoever does take the spoils should be taking on Errol Spence Jr in 2022.