Takahashi was involved in a crash near the gym, which turned violent and nasty. He ended the incident with terrible injuries and medical bills.

Helping Crawford in the past, Gaku now needs help himself. A Go Fund Me page has since been set up but has only raised a fraction of the $150,000 Takahashi needs.

The Wild Card Gym and Freddie Roach himself have asked for donations to support the stricken boxer.

They said: “We recently found out that Gaku, our long-time friend and Wild Card Boxing Club professional boxer, was in a car accident that subsequently led to him being brutally assaulted by the driver involved in the accident.

“Gaku was severely beaten and ended up in the hospital. Some of the trainers and friends of Gaku have set up a Go Fund Meto to help him with his medical bills and current care.

“Anything helps, and we have also donated. GAKU – we are with you. We are here for you… your Wild Card Boxing Club family.”

On why Takahashi didn’t fight back, they added: “We were told Gaku chose not to fight back because he believes a professional boxer should never hit anyone outside the ring.

“Also, if he hurts someone, he might be suspended from the sport. Boxing is everything for Gaku, and he has dedicated his life to boxing.

“His full story is on the Go Fund Me account set up by friends and boxing family. We appreciate everyone that has reached out to Gaku with words of support for Gaku during his road to recovery.”

WBN has the full Go Fund Me post below. Visit HERE to donate. 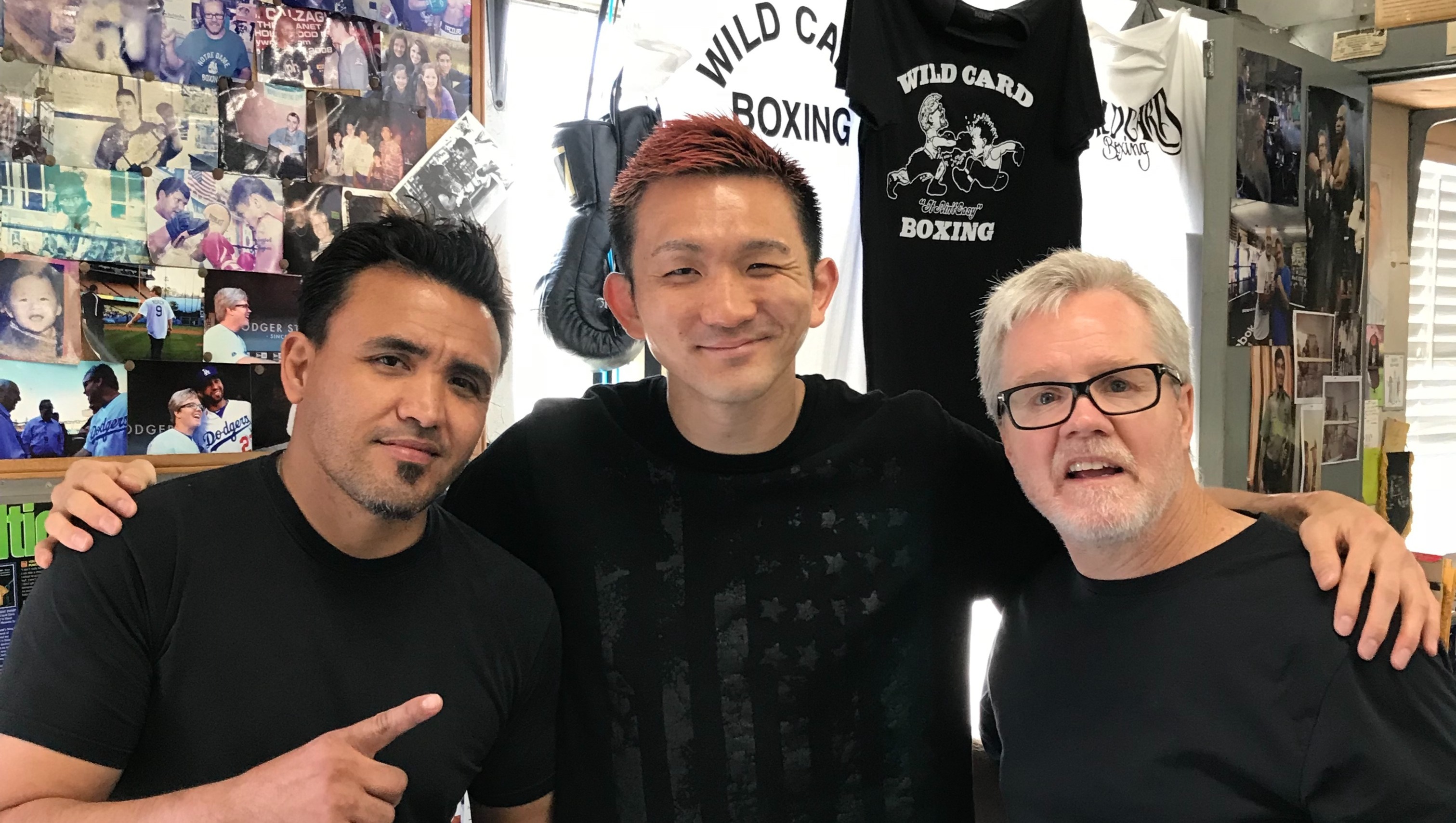 Chasing his American Dream to become a World Champion, Gaku – the former Japanese rookie of the year – came all the way from Japan in 2014 and is known as one of the most hardworking guys at the Wild Card Boxing. He has never given up. He always gets back up for his dream no matter, as we all know. 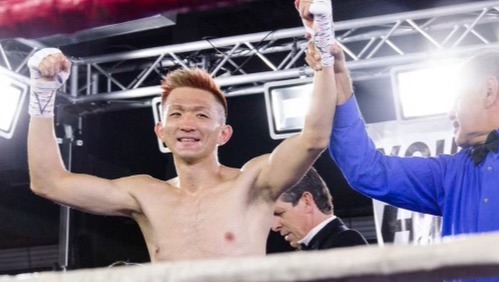 However, his dream was shattered when he was viciously and unreasonably assaulted right after a car accident. The driver of the other vehicle attacked him.

Sadly, he might not be able to box again. He has sustained many serious bodily injuries, including pain in his neck, back, shoulders, elbows, chest, legs and feet, and right eye. The retinal detachment required three surgeries to repair.

It has been a year since it happened, but he is still dealing with lots of pain (even after having multiple surgeries and injections, though) and mental health problems. Currently, his medical bills are over$190k, and he needs financial support to pay out his medical bills and get further treatments to recover fully.

Therefore, we have decided to start up a GoFundMe to help him.

On June 2, 2020, Gaku was driving on the freeway in Los Angeles and got rear-ended by a young, ruthless, and crazy driver who was driving without a license. 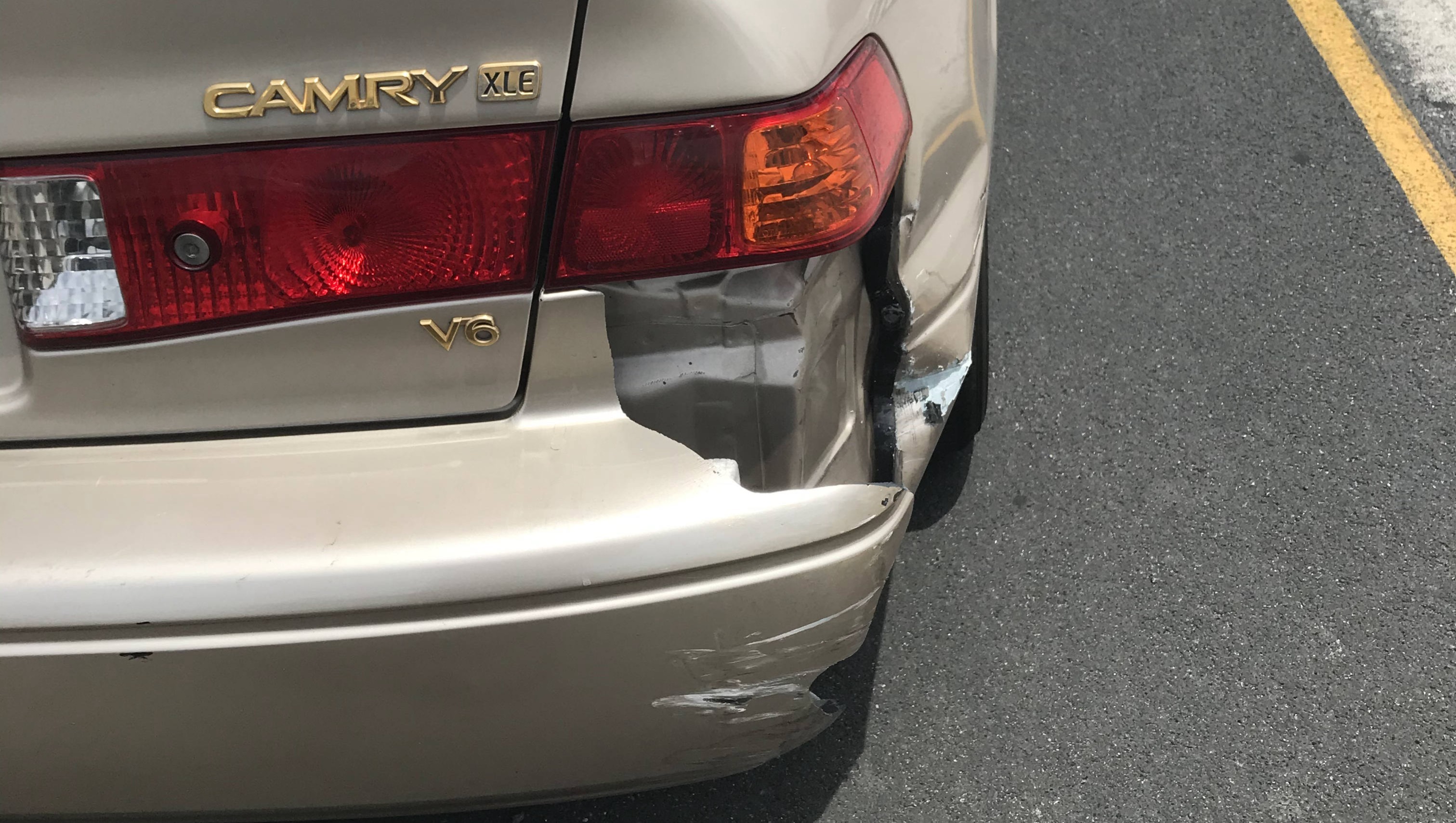 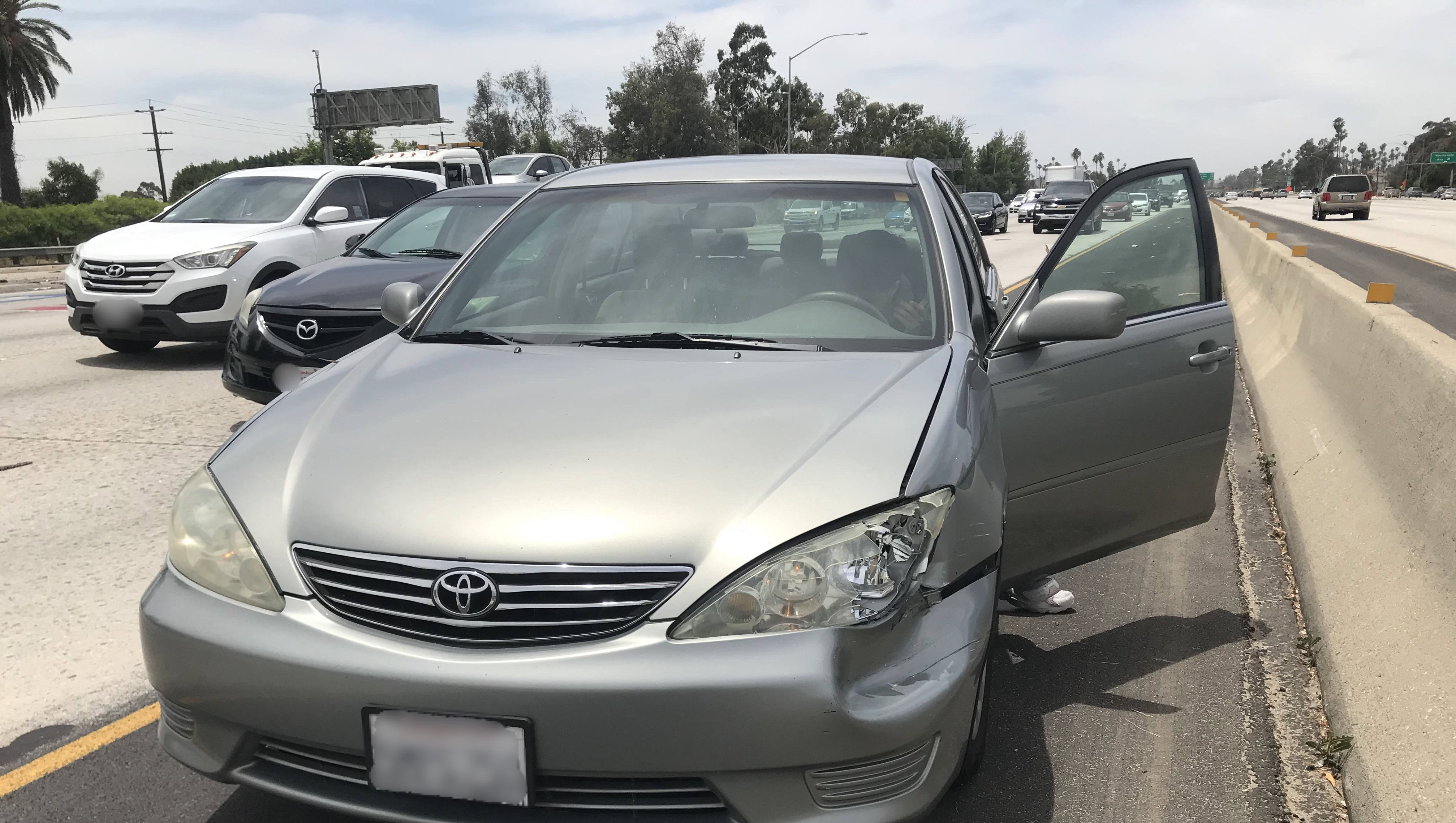 After getting out of his car, he admitted that he didn’t have a driver’s license or insurance. While Gaku was taking photos of the cars, the guy suddenly attempted to leave the crime scene. Of course, Gaku told him to stay there.

And then, the guy snapped at Gaku. He attacked and bombarded him with profanity and abusive words, including repeated F-words and discriminatory names for Asians. He attacked Gaku pounding on his chest and repeatedly slamming him into the concrete guardrail of the opposite lane.

Gaku feared for his life from the attacker who was not relenting his forceful attack or that he might be accidentally hit by oncoming freeway traffic.

Even as the assault became life-threatening, Gaku never hit back or attacked the guy at all. He believes a professional boxer should never hit anyone outside of the ring. Also, if he hurts someone, he might be suspended from the sport. Boxing is everything for Gaku, and he has dedicated his life to boxing so much and would never do anything that would cause the loss of the most important, meaningful thing in his life.

So, he endured this vicious attack that caused such serious bodily injuries. 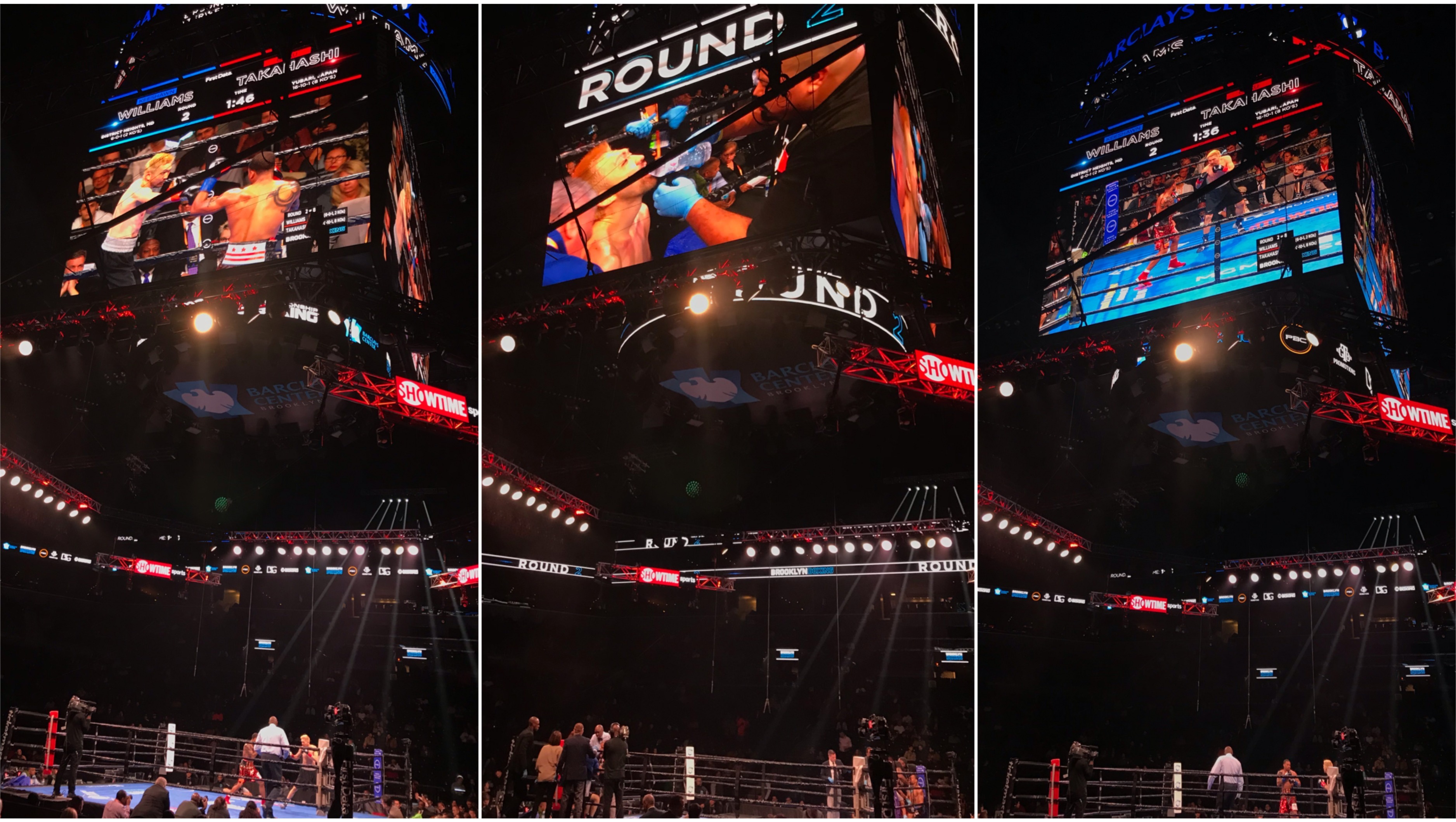 Needless to say, the car insurance company determined the other party is 100% at fault, and the police filed a claim to charge the other party for battery, hate crime, and hit-and-run. Of course, Gaku didn’t do anything wrong or illegal. He is just a victim.

AFTERMATH OF THE ASSAULT

As a result of this incident, Gaku suffered many serious injuries with pain, as mentioned before. Two of his doctors have told him never to box again. Currently, he still has ongoing pain in many parts of his body. 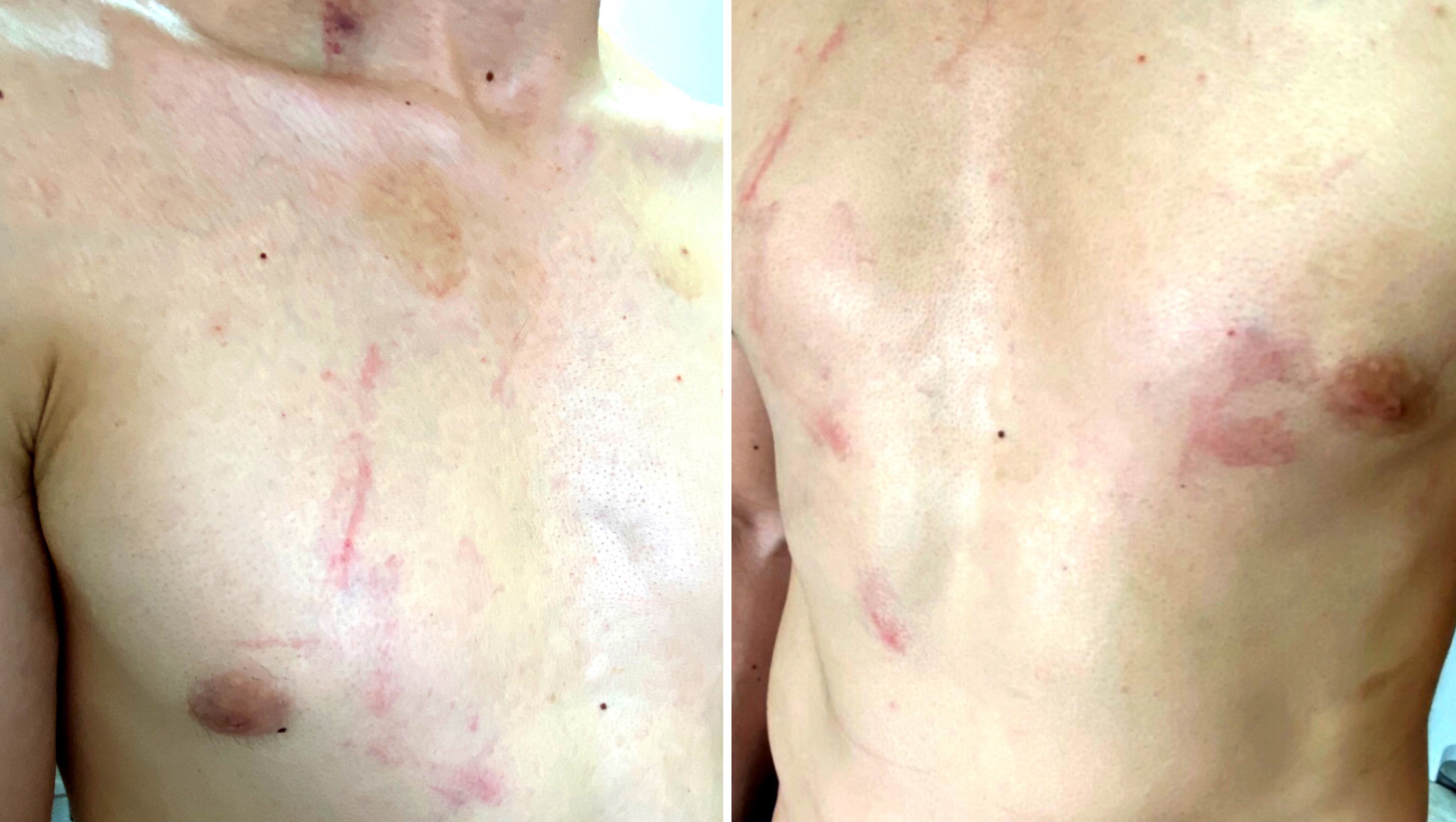 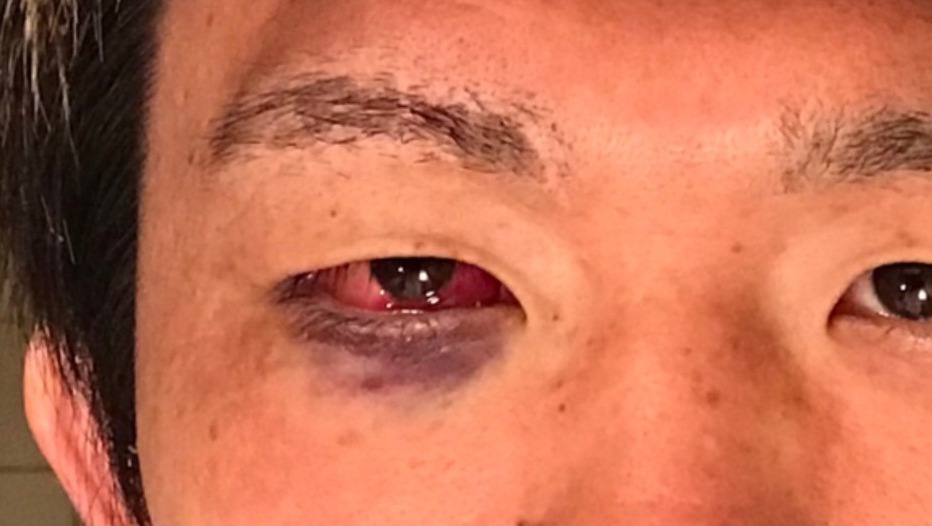 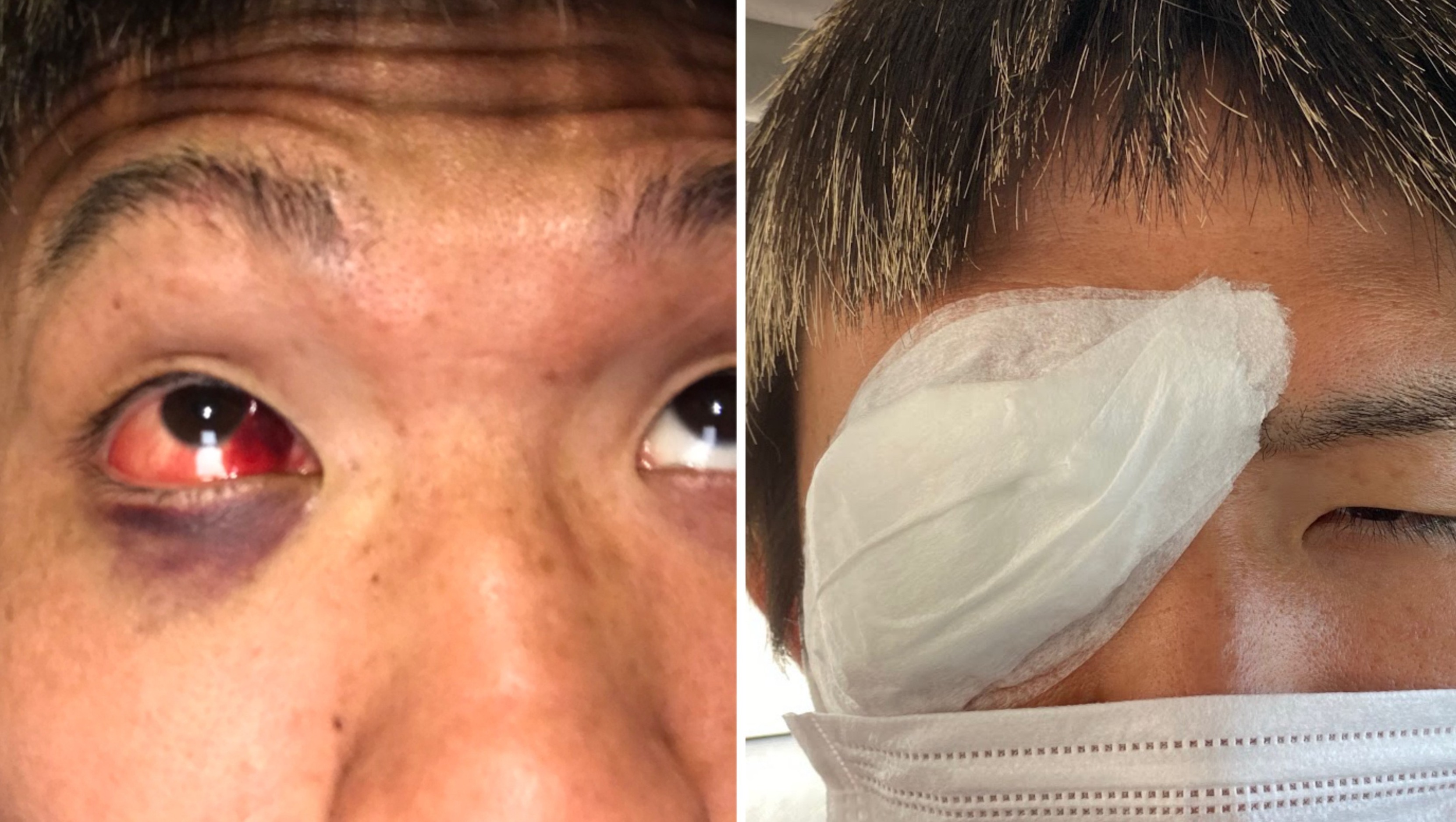 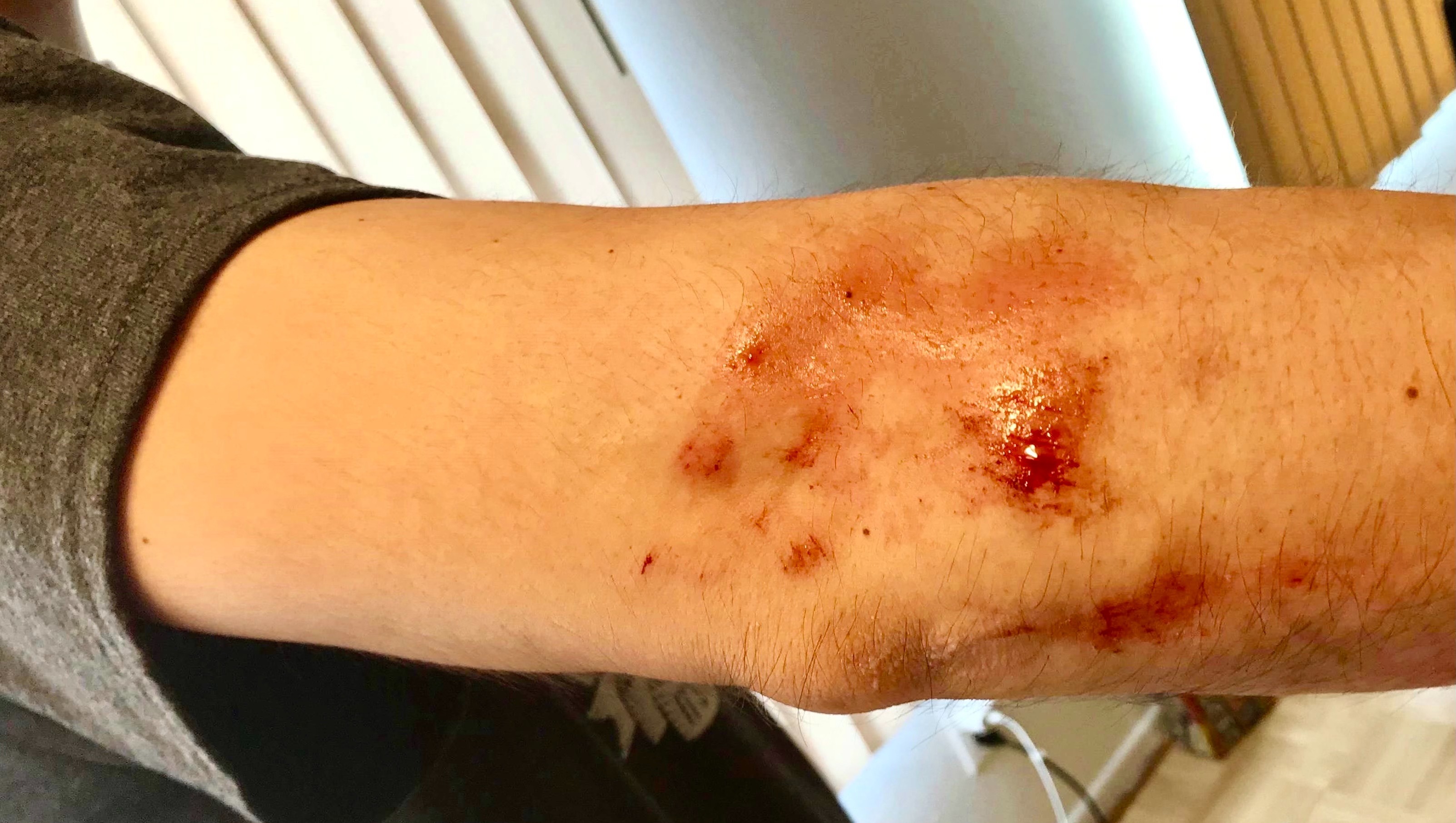 Furthermore, he has tragically developed PTSD and other mental issues caused by the incident, and he is still undergoing treatments.

Up to now, his medical bills are already over $190k. That far exceeds the limit of his insurance coverage. Gaku paid a part of it from his own pocket, but it is way too much, and he is already in debt now.

He has more treatments to continue as the doctors say that his left shoulder may need another surgery. Of course, this is on top of the PTSD he is suffering from. He has a long road ahead full of physical therapy and rehab.

It may be very difficult to even get into the ring again, but first, he needs to fully recover so that his health condition doesn’t affect his daily life.

If you can, please support him if you are his fan, a boxing fan, a trainer, or have anything to do with boxing. And, even if you have no connection with boxing, your support will be much appreciated!

We are hoping to help cover some of the costs of these treatments. Any help you can give us is so much appreciated, and we can’t thank you enough.

*100% of proceeds will go to Gaku, his medical bills, and his further treatments to fully recover.