Appearing on Sirius XM’s At the Fights, Sulaiman gave his thoughts on the hot topics in the sport.

Parts of the conversation are below. Fans can listen to the full interview on the SXM App.

Disappointed that the fight between Fury & Wilder had to get postponed.
Wilder had to go through a lot of internal healing after he lost his title to Tyson Fury.
We have to understand that we are still in a pandemic, and we need to be careful and be alert of what is going on. 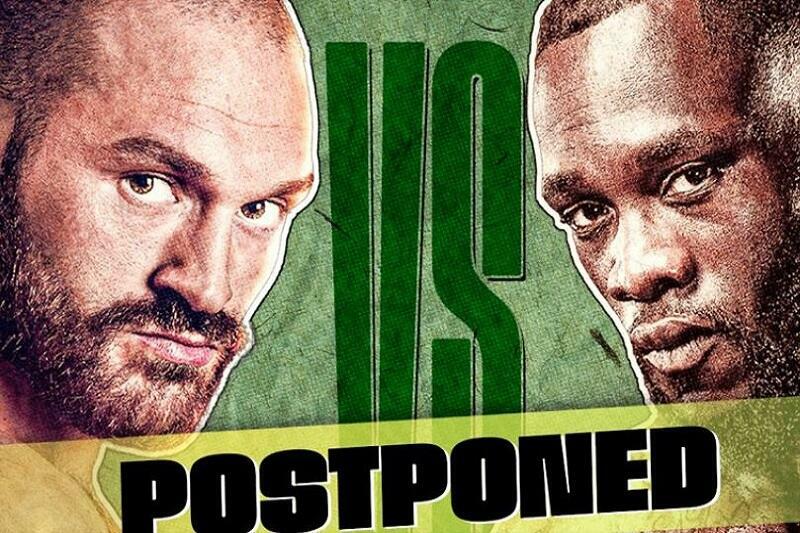 The Charlo-Castano fight was one of the better fights he has seen in a while. We should not let one bad scorecard overshadow what a great fight was.
It appears that a lot of people are okay with the Charlo-Castano fight being scored a draw, but it seems like everyone is upset at that scorecard.
When you lose a fight that you probably should of won due to the judges… it can sometimes change the way your career goes from there.
Believes we need to evolve with the times with the celebrity/cross-over fights, but boxing is not a game, and if they go through a legit training process, then it is fine. But if fighters don’t take it seriously, this can become dangerous. We need to be careful in how we do this as an industry so there are no accidents in the ring.

We are still in the process of getting women’s boxing the attention they deserve.
In Women’s boxing, it also feels like they are always ready to fight anyone.
Amanda Serrano is a champion and true pay-per-view worthy.
Canelo Alvarez is in a great place right now and trains harder than just about anyone. Every time he moves up in weight class, he loses his advantage, but he is always up for the challenge.
There has not been this much talent in the heavyweight division in decades.