No sooner had Jermell Charlo belatedly agreed on a rematch with Brian Castano, the IBF then decided to step in and decipher the title’s future.

Chiefs at the International Boxing Federation ordered that Charlo must face Bakhram Murtazaliev in his next bout. Therefore, scuppering the wishes of Charlo, Castano, the fans, and the media.

Charlo and Castano fought out a close draw in their undisputed title match-up. After which, Jermell was unsure of a second fight.

A few days later, Charlo told his fans he would be willing to go ahead with an immediate return.

“Brian Castano is one hell of a better fighter than anyone gave him credit for, and he came to fight for his life Saturday,” he pointed out.

“If fights get scored as a whole, I landed the harder and better shots, but boxing isn’t scored that way. Boxing is scored round by round.

“I’ve always said to take a belt from a champion, you need to take that belt, and the judges felt neither of us did enough to take those other belts, and they ruled a draw.

“I don’t want to become undisputed by a narrow controversial decision. I want to make a statement.

“But I didn’t do my part to get the KO, and as always, I will continue to learn and improve. When we run it back, just like I adjusted in Harrison II, there will be no doubt about the result.” 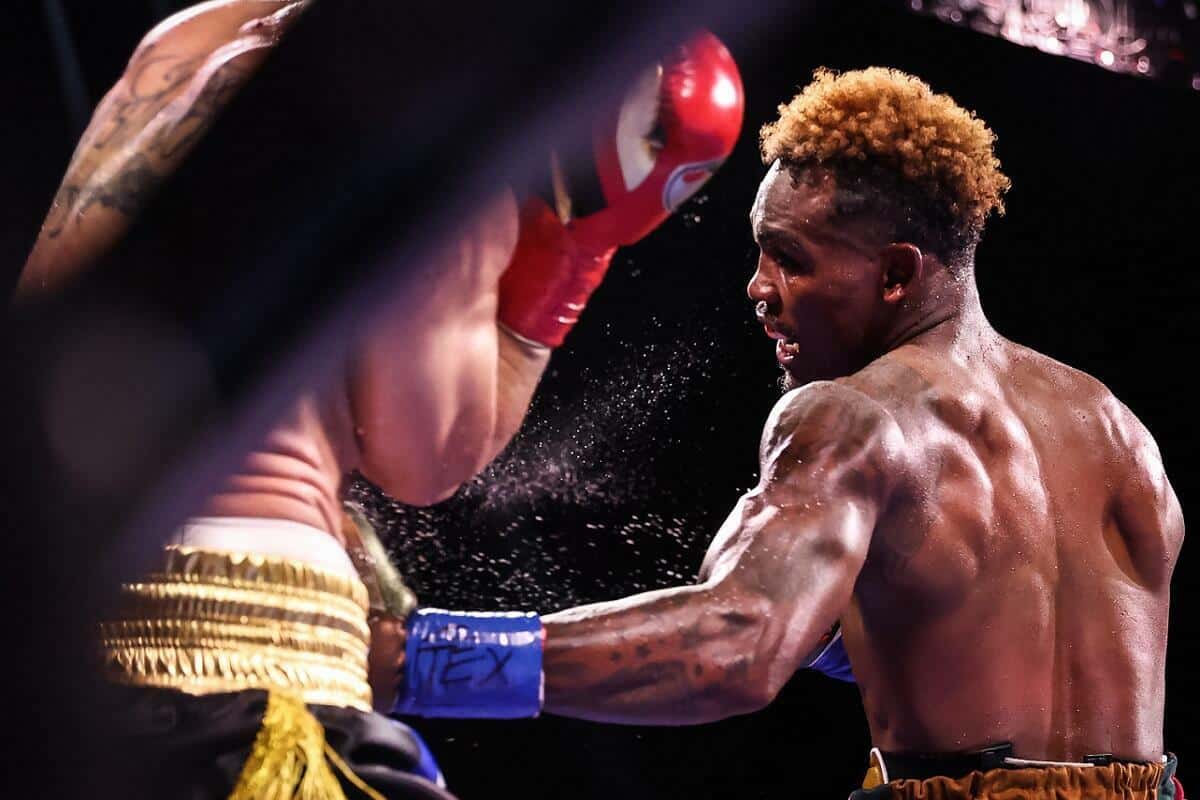 WBN sent out an S.O.S to the sanctioning bodies to come together and make sure the clash happened next. But within hours, the IBF made their plans clear.

Instead of facing Murtazaliev, though, Charlo now looks far more likely to move up in weight to the same weight class as his brother Jermall.

Both men campaigning at middleweight are in their future as they attempt to clean out a division that includes Gennadiy Golovkin and Demetrius Andrade.

Regarding the IBF, waiting for one more fight may have been the common sense thing to do in this case.