George Fox can claim a friend in Tyson Fury after spending time training with the lineal heavyweight champion. He plans to use his new knowledge to stay undefeated.

Fox believes Fury’s “life-changing” education will put him top of the class in Britain next year.

The WBC World Heavyweight champion was impressed by Queensberry’s latest big hope when they spent two camps together.

Fox (3-0), trained by his Father, Don Charles, has his first fight for Frank Warren at SSE Arena, Wembley, on Saturday, July 24, live on BT Sport.

The Mill Hill Heavyweight hope has mixed with plenty of world-class fighters besides Fury. He has also sparred with Dereck Chisora, Daniel Dubois, Anthony Joshua, Joe Joyce, and Dillian Whyte.

Because of the pandemic, 6ft 7in Fox hasn’t boxed since November 2019 but says: “It’s actually been the most useful time I have had to knuckle down. I have never trained so hard this consistently.

“I have had top sparring and did two camps with Tyson Fury – one in Las Vegas and one in Morecambe.

“It was life-changing with Tyson. I became very close with him, very friendly with him.

“Because of my style, I am not a traditional banger. I am more of a technical Heavyweight trying to pick people apart.

“Having said that the last year or so, we have done strength work and put on power, no doubt.

“Tyson has been instrumental in teaching me certain fundamentals that suit me because I am 6ft 7in and a bit — tall and rangy.

“He has just helped me push on with my craft and give me some inside secrets.

“All of the guys I sparred have helped in their own way. When you’re sparring with guys at that level, there are always tricks to be taken, lessons to be learned.

“We have used the time away to develop, to build, to grow, and I’m looking forward to all that hard work coming to fruition on fight night.”

Fox, 29, believes his gym experiences can be a fast pass to the British title next year, and he has big targets.

He added: “This time next year, it is realistic to hope I will be 10-0 and in British title contention.

“We are going to move as quickly as possible. I feel I have the experience without having too many fights.

“I have been in boxing a long time. I’m always watching boxing, always observing, and had top-level sparring. It’s now about making sure I’m active.

“It all depends how things progress, but you have a handful of guys like Fabio Wardley, Nick Webb, Nathan Gorman, my good friend David Adeleye and Dave Allen is back.

“Things can change, but they are all relevant in the division, and others will emerge. Whoever it is, we have to make sure I am prepared when the chance comes.”

“I’ve known Frank and Francis Warren since I was a young kid, so this is close to home. There is a long-standing relationship, a lot of trust and belief where we’re heading together.

“I am looking forward to the partnership and what we can manifest in the next few years together.” 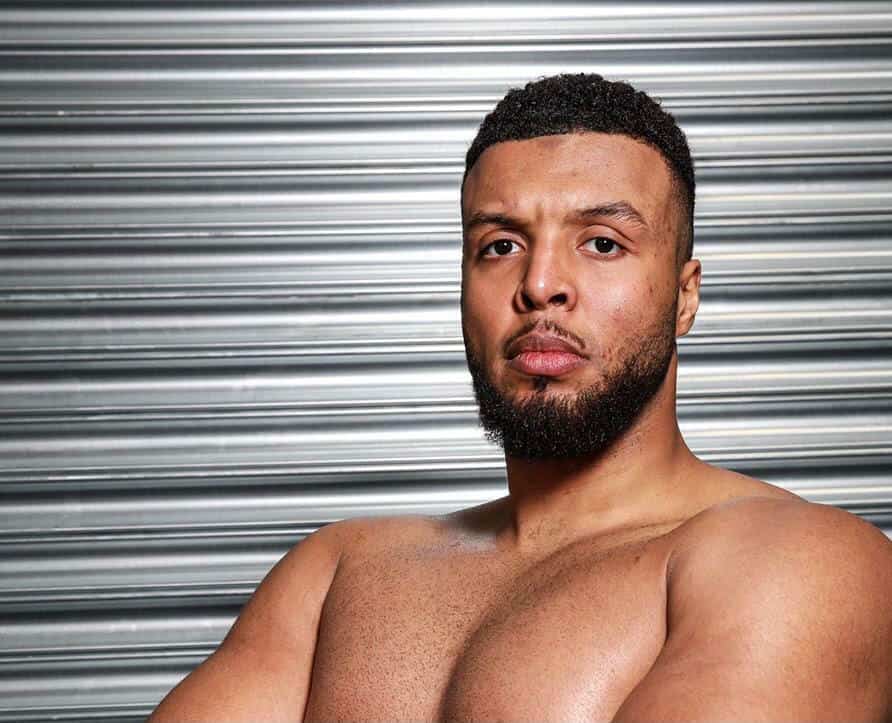