That’s the view of Nonito Donaire Sr. after the father of multi-weight Filipino legend Nonito Jr. aired his views on the fight.

Pacquiao is a slight underdog heading into the Las Vegas clash as Spence has two belts and a reputation to match his achievements.

Nonetheless, Donaire Sr. is adamant Pacquiao can capitalize on a fighter with good movement by scoring a stoppage before the second half of the contest.

“When he fights a guy with speed and power, we’ll see. I think Manny will knock him out in the early rounds. Maybe in the first six rounds, that’s the most,” Donaire told FightHype.

“It’s very dangerous for him [Errol Spence] because for me when he fought Mikey Garcia, Mikey was way too small for him. He didn’t hurt Garcia.”

He added: “I think before Spence can react, Manny can hit him right away because of the speed. Spence doesn’t have the speed that Manny has.”

Spence made a comeback from almost losing his life in a car accident by defeating Danny Garcia last December. Question marks were rife pre-fight due to the Ferrari crash recovery.

“The Truth” was lucky to walk away unscathed on the back of what was a horror flip caught on camera.

Fans and media remain divided on whether or not Spence is still the same fighter. 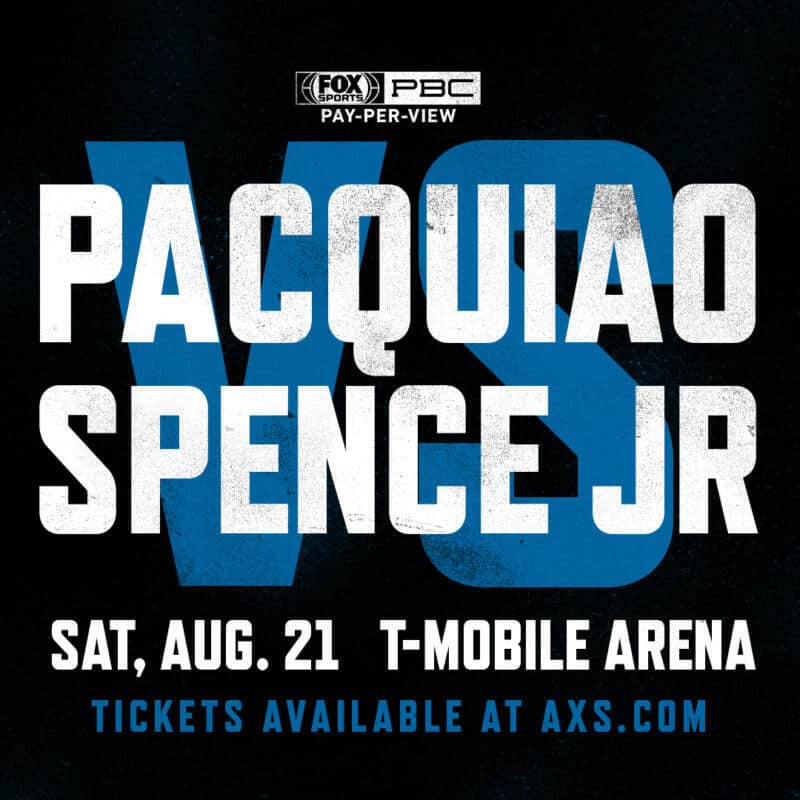 Regarding Pacquiao, the eight-weight ruler is in full swing with trainer Freddie Roach at the world-famous Wild Card Gym in Los Angeles.

He has the chance to win the unified crown and possibly set up an undisputed battle with Terence Crawford for early 2022.

A lot depends on whether the title that was shamelessly ripped from him for no reason is restored. The “Pacman” then has to better Spence, which hasn’t been done before.

It’s an intriguing match-up, and with Tyson Fury vs. Deontay Wilder III postponed, the Pacquaio vs. Spence bout becomes the center of attention for Vegas next month.