The undefeated former WBO Super Middleweight Champion will have a lot on the line on July 9th against world light heavyweight title challenger Sullivan Barrera (22-3, 14 KOs).

A future world title fight, and ultimately, his boxing legacy is on the line.

Ramirez, who recently turned 30, was the first Mexican fighter to capture a world super-middleweight title. He relinquished the belt in 2019 to move up to the light heavyweight division.

Since then, he is 2-0 both via knockout, having defeated Tommy Karpency (29-6-1) and Alphonso Lopez (32-3) last December to capture the North American Boxing Federation (NABF) crown.

“That’s what the fans want, but I’m not sure if these fighters are ready for me,” Ramirez stated. “I wasn’t impressed by any of the three in their recent bouts.

“They can run as much as they want, but they can’t hide forever. I know I’m the best in the division and, sooner or later, I will be snatching each of the belts and taking their souls one by one.” 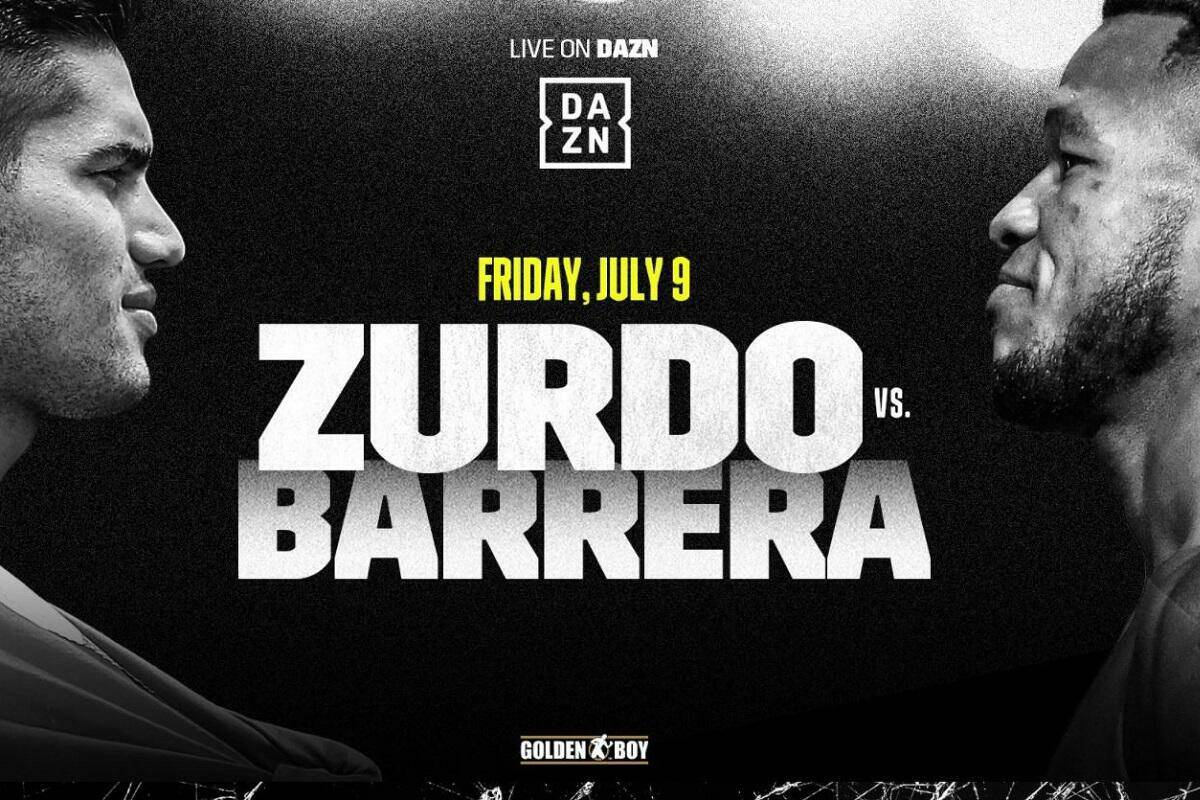 Barrera, fighting out of Cuba by way of Miami, is 3-3 against past or present world champions with victories against Jeff Lacy (WTKO4), Karo Murat (WKO12), and Felix Valera (WDEC10).

He lost to Bivol, Smith, and Hall of Famer Andre Ward.

As he approaches his maiden mission under the Oscar De La Hoya Golden Boy banner, “Zurdo” sees nothing but a stern test.

“I always expect the best from my opponents,” Ramirez noted. “Barrera is a professional, and I know he will be ready when the lights are on.

“He displayed that he’s a strong fighter when he beat and broke Joe Smith, Jr.’s jaw in their bout.

“A victory for Barrera can resurge his career and alter my path; so, I prepare for the best version of Barrera, and I will not let anything deter my goals.

“I’ve been working hard. There’s new stuff I’ve been fine tuning. I can’t wait to showcase it on July 9th. Fight night. I know all my hard work will pay off.”

Zurdo vs. Barrera, presented by Golden Boy Promotions, will be streamed exclusively on DAZN, live from Banc of California Stadium.

Tickets priced at $150, $100, $75, $50, and $35, excluding applicable service charges, are available to purchase at www.bancocaliforniastadium and www.ticketmaster.com.