Everything But Fear, a short documentary on renowned boxing trainer, and owner, Francisco Mendez, presented by hsc.tv, directed by Bryan TwZ Brousseau had its World Premiere on June 30th and will be shown again on July 3rd at Queens World Film Festival.

The short documentary, Everything But Fear, explores the life of Francisco Mendez, a renowned boxing trainer and founder of Mendez Boxing, New York City’s premier boxing gym. “Tenemos todo menos miedo “– we have everything but fear – is a phrase that guided Francisco from rural Mexico to 26th Street in Manhattan. Everything But Fear is a testament to everything that he achieved as well as what the New York City boxing community lost when he died of COVID-19.

In Everything But Fear, Francisco Mendez’s journey began in Huehuepiaxtla, a small, rural village in Puebla, Mexico. Growing up, he balanced school with grueling manual labor work. He longed for more, he longed for the “American Dream.” His love of boxing; and the grit and determination involved, led him to pursue amateur boxing in Mexico City. As his career prospects as an amateur boxer In Mexico City dwindled, Francisco made the momentous decision to immigrate to the United States.

In New York City, he began his journey from working at gyms, such as Gleason’s Gym, while developing training methods to perfect his craft.  As a trainer, Francisco perfected the “sweet science of boxing” while emphasizing the Mexican Style of boxing; rooted in the old-fashioned gyms in Mexico.

Ultimately, he opened the renowned Mendez Gym, located near Madison Square Garden.  Francisco created an inclusive, family-style environment, which drew fighters from all levels, skillsets and experience. Mendez Boxing was a meeting ground for everyone from amateur to professional boxers. Mendez Gym became the ultimate training ground for Pro Fighters right before their major bouts at Madison Square Garden. Everyone from the Professional level, such as Oscar De La Hoya, Laila Ali, to Mike Tyson trained at Mendez Gym. His commitment, tenacity and passion inspired a generation of fighters. His untimely passing from Covid-19 2020, led to an outpouring of love and support from everyone. Those who encountered Francisco and the Mendez Gym pointedly referenced his “kindness. generosity and benevolent spirit.”  Everything But Fear shows how one man rose from humble beginnings to establish a name that will always be associated with hard work, family, and the community of boxing. 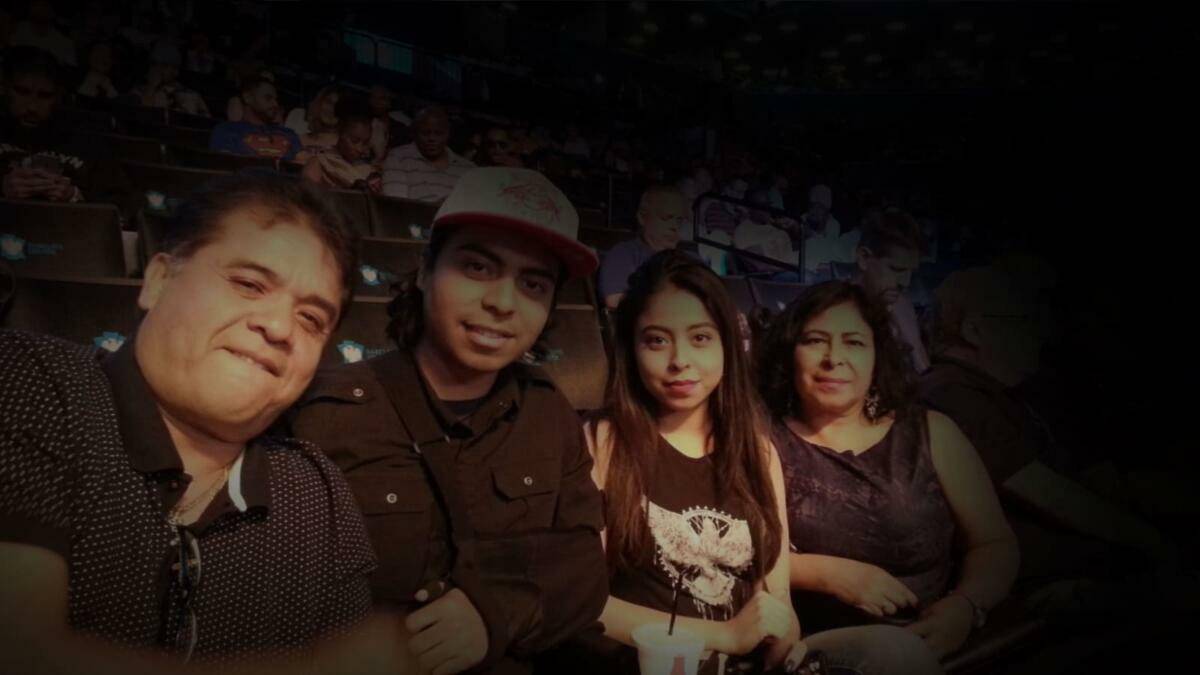 From training countless fighters, to building his gym, to beating cancer, Francisco always kept moving. Everything But Fear shows how one man rose from humble beginnings to establish a name that will always be associated with hard work, family, and the community of boxing.

Director Bryan TwZ Brousseau says: “During the COVID-19 shut down in New York City, I walked by Mendez Boxing and saw flowers and condolence notes in front of the gym’s locked doors. I called Ricky Ray Taylor, a trainer at Mendez, and he confirmed that Francisco Mendez, the founder of Mendez Boxing Gym, had fought then died of COVID-19. It was shocking news, as I had trained many times at Mendez and saw first-hand how the incredible sense of community there flowed from Francisco. After I got off the phone with Ricky Ray, we knew we had to tell Francisco’s story. Filmed during the height of the pandemic in New York City, my initial goal was to tell the story of Francisco Mendez as a boxing trainer within the New York City boxing community. But as I interviewed trainers, boxers, and family members, I soon found that his story was much larger. His whole life was defined by family, hard work, and the pursuit of the American Dream. “

Everything But Fear will have its New York City premiere at Queens World Film Festival during the Faces and Places and Hard Hit blocks on the following date/times:

Tickets are available for purchase on the Queens World Film Festival website at the following links: