Zerafa pulled out of the contest citing the spread of Covid-19 in New South Wales as his concern. Wanting a completely Covid-free environment, Zerafa wouldn’t fight if this wasn’t possible.

Despite Tszyu laying ground rules down for the staging of their fight, it wasn’t enough for Zerafa in the long run.

“We’re happy to fight him anywhere in the country if it’s deemed COVID-free,” Zerafa told the Herald.

“I’m not going to go and fight with no team. To fight with no trainers behind me after being with them for the last twelve weeks in camp. Health always comes first.

“I could go over there and fight, but we start as a team and finish as a team. I stick by my team. When COVID is in place, we can’t afford that.”

Revealing that the event would probably never take place now to end the bad blood for good, Zerafa added: “We said we’d do it when things go back to normal in NSW, but they didn’t want to comply.” 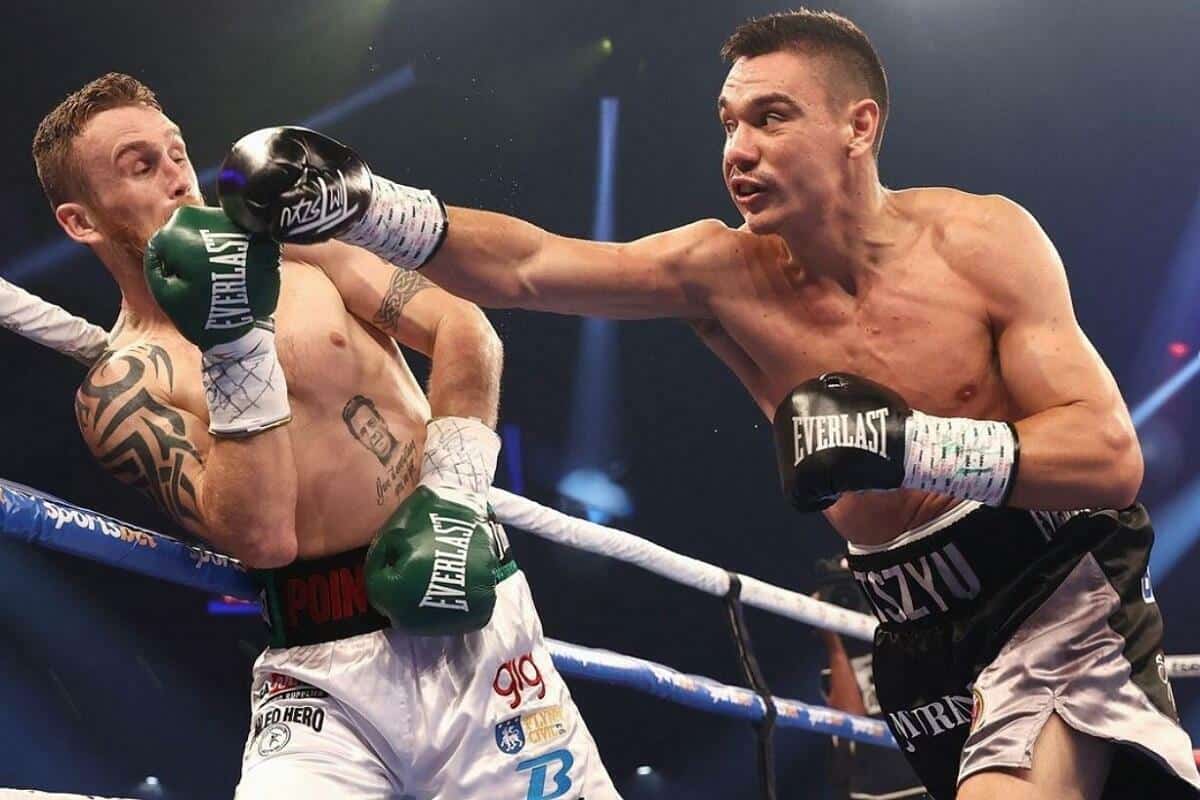 Going further, Tszyu’s promoter Matt Rose vowed to strike Zerafa’s name from the top of any significant bill held in Australia from now on.

“Michael Zerafa will never fight again on a major card in Australia for the rest of his career,” stated an angry Rose.

“To pull out on a major fight like this is not only devastating for us but Tim Tszyu and the general public. We have wanted this fight for so long.

“Michael Zerafa showed his true colors to run away from a fight like this. He should retire now,” added the promoter.

Drafting in a replacement in Steven Spark, Tszyu’s world title ambitions will not be dented in the slightest by the pullout.

Another win will only serve to edge Tszyu closer to a seemingly inevitable world title challenge that should be on the cards by 2022.

The only problem Tszyu faces is the current plan to unify the division fully. Jermell Charlo could become the undisputed champion in his next fight.

This scenario means Tszyu has to place himself as mandatory in the next twelve months or hope that Charlo drops the belts to move up in weight.