Nonito Donaire, long an advocate of strict random drug testing and known for his professionalism, has called off his bantamweight world title unification fight with John Riel Casimero citing issues related to both.

Donaire and Filipino countryman Casimero were due to meet in the main event of a Showtime-televised card on Aug. 14 at Dignity Health Sports Park in Carson, California, but on Tuesday night, Donaire canceled the fight because of what he termed Casimero’s “unprofessional behavior” as well as his late enrollment in a random Voluntary Anti-Doping Agency testing program Donaire had agreed to pay for.

“I am known to take stands people are afraid to take,” Donaire wrote in a lengthy statement on social media. “I STAND for VADA 24/7/365 testing for ALL boxers. This should never be refused or delayed. I stand against BULLYING in any form. I STAND against the disrespect and ABUSE of women and children physically, mentally, and emotionally. AND I STAND against misogynistic culture.”

Donaire took particular issue Casimero and his team’s repeated delays in enrolling in the VADA testing program for the fight, its misleading representations that he had already enrolled and his team’s Twitter attacks on his wife/trainer/manager Rachel Donaire, who was dealing with Casimero representative Sean Gibbons to get his enrollment squared away.

Casimero’s team claimed he had already completed the paperwork and enrolled in the VADA program, but he had not. He was only enrolled in the far-less stringent WBC Clean Boxing Program, which is administered by VADA but nowhere near as comprehensive as a full VADA program designed for a specific bout. 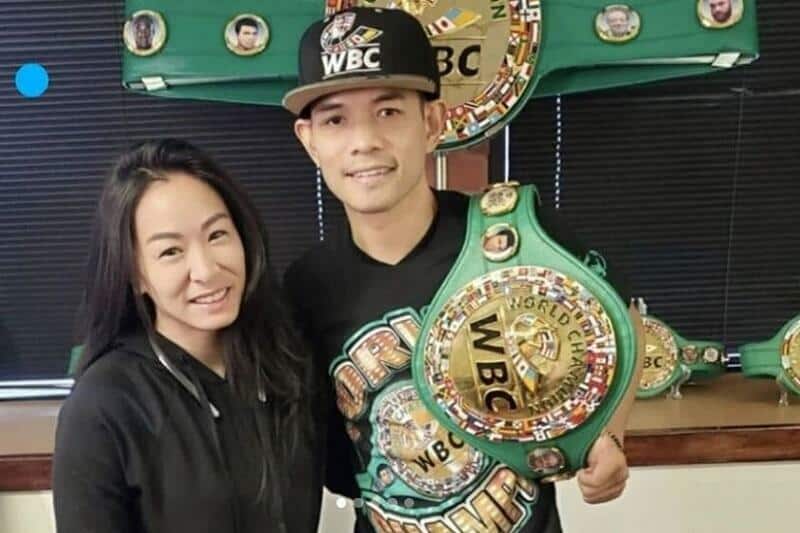 The issue led to a nasty back and forth between Rachel Donaire and Gibbons on Twitter.

“A grown man recently told the mother of my boys to ‘snack on his nu—. ‘ We cannot ignore this unprofessional behavior,” Nonito Donaire said of one of the social media posts directed at his wife. “We cannot excuse the disgusting trolling memes created of my wife as ‘just for entertainment.’ I don’t want other pro athletes to cross this line and think this type of behavior is acceptable.

“We have to maintain a respectable character, especially online, for the future generations to emulate, and not promote ignorance and foul behavior. For the boxing culture to change, promoters and networks should veer away from unacceptable behavior and not encourage it. That being said, as we’ve stated before, we canceled this fight when they delayed turning in the VADA paperwork for 5 days.

“We have proof that the opposing side was neither honest nor forthcoming in providing the proper information to begin VADA drug testing. AFTER we canceled the fight, then and only then did the paperwork suddenly appear. I do what I say. And as much as I want to knock him out, I’m going to take the high road and instead of highlighting his misbehaviors, I’m not going to give his example the stage or the payday that comes with it.”

Casimero ultimately did enroll in the full VADA testing program, which VADA acknowledged with a welcome tweet on Saturday night, but Donaire contends that Casimero’s enrollment was days later than it was supposed to be.

WBO bantamweight titlist Casimero had been scheduled to fight WBA secondary bantamweight titlist Guillermo Rigondeaux in the Showtime main event on Aug. 14. But after Donaire easily knocked out Nordine Oubaali in the fourth round to take the WBC title, break his own record as the oldest fighter in history at age 38 to win a bantamweight title and begin his third 118-pound title reign on May 29, also at Dignity Health Park, Showtime and Premier Boxing Champions opted to finalize a far more appealing fight between Casimero and Donaire, who would unify titles, with Rigondeaux (20-1, 13 KOs) agreeing to step aside to allow the rare world title fight between boxers from the Philippines to go ahead.

It was a fight Donaire (41-6, 27 KOs) of Las Vegas and Casimero both wanted because their ultimate goal is to become the undisputed four-belt champion of the division and this would get them one step closer to a showdown with IBF/WBA champion Naoya Inoue (21-0, 18 KOs), the Japanese pound-for-pound star, who outpointed Donaire in a competitive decision win in a unification fight that was the 2019 fight of the year. 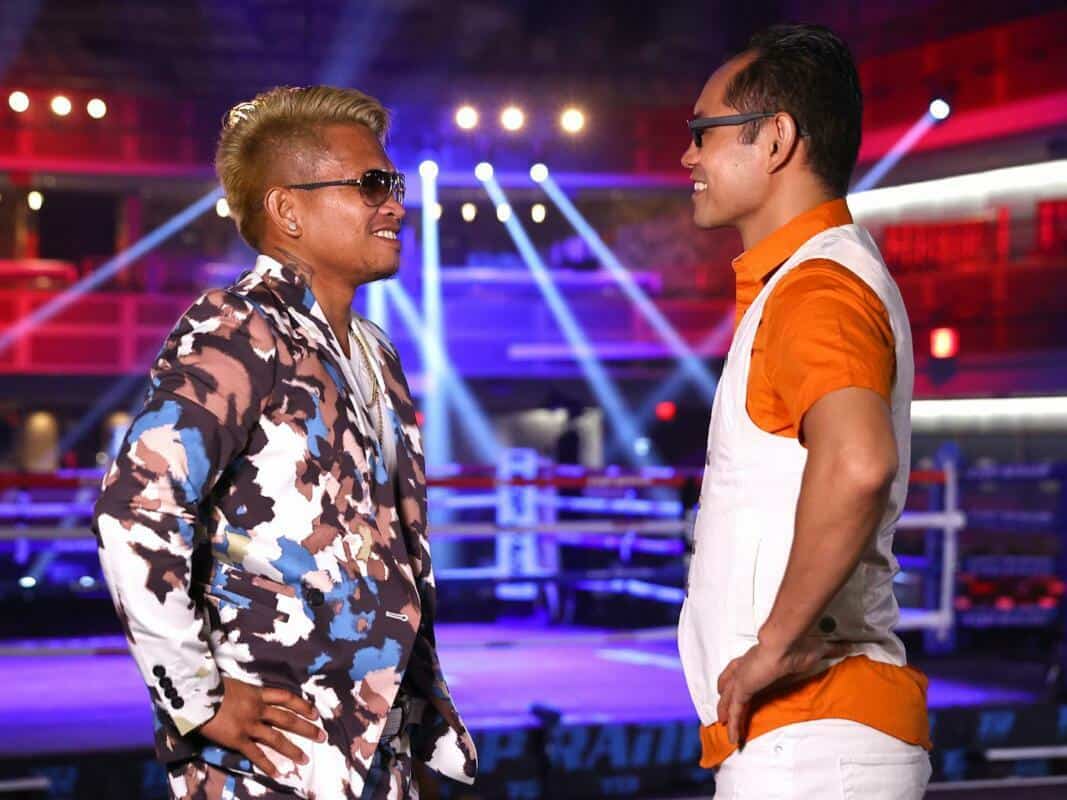 The 32-year-old Casimero (30-4, 21 KOs) traveled to Birmingham, England in November 2019 and knocked out South Africa’s Zolani Tete in the third round of an upset to win the WBO bantamweight title. He has made one defense, a third-round knockout of Duke Micah on Showtime this past September in Uncasville, Connecticut.

Although sources told World Boxing News that there are signed contracts by all involved parties for the bout, it was unclear if there would be any legal action regarding the cancelation.

Gibbons could not be reached for comment. Showtime declined to comment, but the network plans to put on an event Aug. 14. It could go back to the original Casimero-Rigondeaux bout or perhaps line up a rematch between Donaire and Rigondeaux, who outpointed Donaire in a junior featherweight title unification fight in 2013.