Advertisements
Home » Jean Pascal unhappy as only positive tests reported, not the one negative

Jean Pascal unhappy as only positive tests reported, not the one negative

Former world champion Jean Pascal has once again protested his innocence, claiming a negative test result wasn’t among the batch made public recently.

Pascal got involved in a social media back and forth over a series of failed drug tests revealed by WBN reporter Dan Rafael.

The 38-year-old was unhappy that a further test was negative for one of the four banned substances found in his system.

As Rafael stated during his report, “Pascal also tested positive for EPO in a sample given to VADA on May 14, whose result was returned on June 2.

“EPO, which can only be administered via injection, is for blood doping and to increase oxygen-carrying capacity by increasing a person’s number of red blood cells. It was the case for disgraced cycling star Lance Armstrong.

“In results returned on May 29 from samples that Pascal provided to VADA on May 14 and May 17, he was positive for three other banned substances — Drostanolone, Drostanolone metabolite, and Epitrenbolone. After the first results came back, the fight with Jack was canceled.

My "narrative" is reporting factual results of drug tests. https://t.co/2ln7UyX6g6

“Pascal has the right to have his B samples tested at his own expense. But if they came back with a different result than the positive A samples, it would be an extremely rare turn of events.

“It is unclear whether Pascal has sought to have any of his B samples tested.”

Despite a damning discovery by Rafael, Pascal vowed to clear his name in response to the “Fight Freaks Unite” writer on Twitter.

“I know your narrative has to make me look guilty. That’s why you didn’t mention I was negative in my third test for trenbolone. You didn’t tell the amount,” pointed out Pascal. “It’s because it was only a picogram. 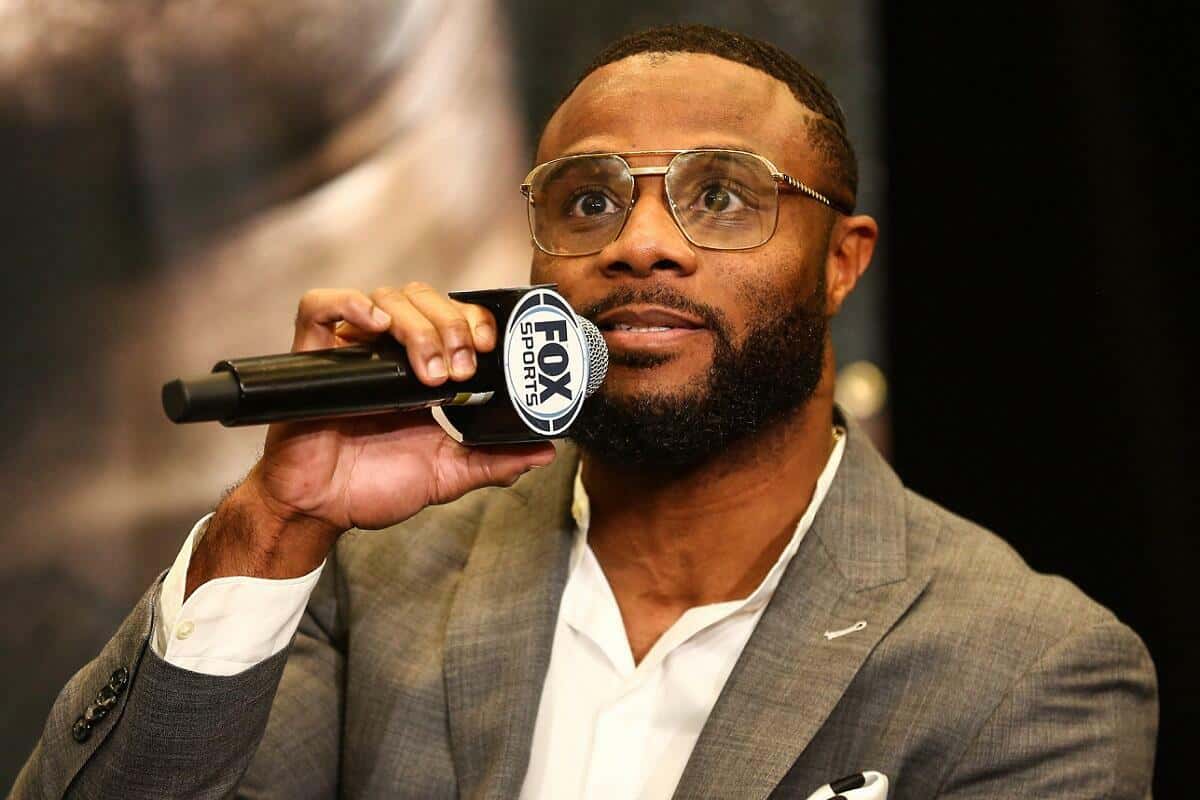 “I am innocent! I will prove it. Laugh now, but we’ll see who will laugh last.”

Pascal responded: “Where is the fact about my negative test of trenbolone?”

Predominantly roasted for not denying all the presented failures and only being bothered about the one that might have been negative, Jean Pascal’s reputation continues to take a battering.

He hadn’t finished, though. The veteran then turned on ex-foe Badou Jack after he entered the conversation. Pascal claimed Jack got hurt during a training session. That “The Ripper” wanted out of their clash on the Floyd Mayweather undercard.

“You’re just happy because you did not want to fight me anyway. You got dropped in sparring. You were not ready!”