Advertisements
Home » Boxing promoter: Will it take a death for celebrity fights to realize dangers?

Boxing promoter: Will it take a death for celebrity fights to realize dangers?

High-profile boxing promoter Lou DiBella is always vocal when there’s a perceived problem with the sport. None more so than celebrity boxing mismatches.

DiBella recently commented on a celebrity boxing match between a former basketball player and an ex-pop star. The event took place despite a huge weight differential.

What transpired? – The obvious as the much-bigger sports star beat the smaller man from pillar to post before ending the fight in two.

Taking to social media, DiBella let rip. He’s since spoken about it more in an interview with Sirius XM.

Fans can listen to the interview in full on the SXM app. Below are snippets of what DiBella discussed honestly on the show. 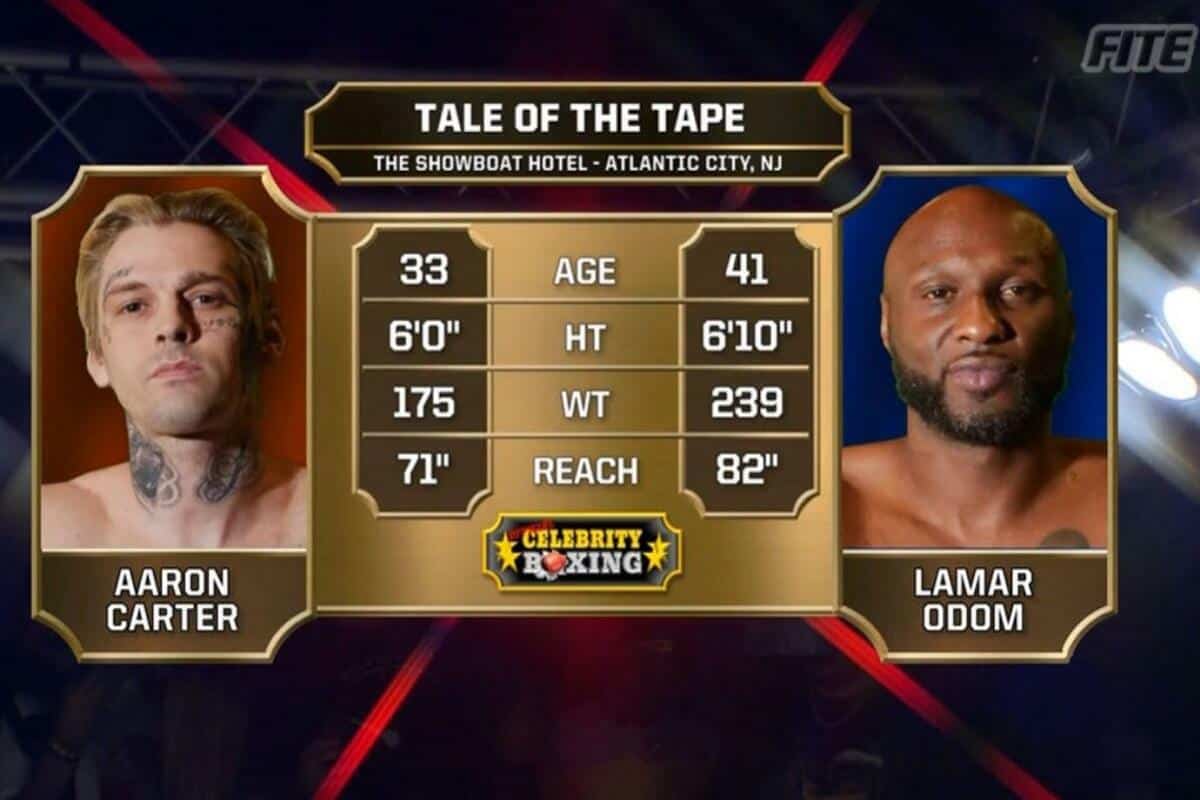 Not all of these celebrity fights are created equal. Some are worse than others.
If people want to watch two guys of similar size and built, who cares but watching One guy way bigger than the other is bad for boxing, and what will it take for people to realize this? Someone dying?
It gives Floyd Mayweather credit because he told people what kind of fight [the exhibition] would be.
Across the board, we were complaining that the main event of the Shakur Stevenson fight and about how boring it was. And Shakur Stevenson knew that.
Now more than ever, boxing is a subset in the entertainment business. To get a big fight, you have to be able to entertain.

There are tons of boxing matchups, but he doesn’t think any matchups are particularly good. We have all these world champions but don’t create any of the fights to create quality matchups.
Trainers and promoters abuse the mandatory fights, fighters are forced to take low-risk fights, but it doesn’t help with the fighter’s entertainment.
You get anyone to an undefeated record just because your undefeated doesn’t mean that your good fighter. Who did you beat? Give him the fighter who’s a good fighter with more losses against the undefeated guy who has had easy fights.