Advertisements
Home » Why AJ may have to drop a title, no Deontay Wilder or Tyson Fury in 2021

Why AJ may have to drop a title, no Deontay Wilder or Tyson Fury in 2021

Anthony Joshua looks set for another blow in his quest to fight Tyson Fury or Deontay Wilder shortly. Just like with Oleksandr Usyk, the unified heavyweight champion has mandatories stacking up.

Those obligations come thick and fast. However, they aren’t the main reason why Fury or Wilder won’t be happening in 2021.

Joshua is looking into the possibility of announcing the Usyk fight, which is a WBO stipulation, for the second half of September at Tottenham Stadium.

This date means there’s next to no chance at all that Joshua would be ready to fully unify the belts with the winner of Fury vs. Wilder III this year.

Turnarounds for Joshua fights are at least six months. That’s if you look at his history since becoming a world ruler.

This two-fight plan has happened for most years despite Eddie Hearn promising three or four in a year on more than one occasion.

Suppose AJ does get Usyk is out of the way. In that case, the WBA could expect Joshua to face Trevor Bryan, Daniel Dubois, or Manuel Charr next. The WBA mandatory is due.

Now, Joshua may get an order to fight any one of those “belt holders.” All three of whom the WBA considers as champions in their current “regular,” “interim,” and “in recess” situations.

If confirmed as expected, the Olympic gold medalist will get halted from facing Tyson Fury or Deontay Wilder in the first half of 2022 anyway.

Therefore, he would be likely to lose one of his belts if he wanted to tackle the winner of Fury and Wilder immediately after Usyk.

As World Boxing News reported this week, Joshua has to consider whether dropping the WBO belt is the best thing to do on this occasion.

Doing that, and waiting for the winner of Fury vs. Wilder III next month, would ensure Joshua could fight the victor by November – if the timescale is agreeable.

If not, Joshua would likely battle Usyk in September before Fury or Wilder, of which a summer date would be most viable. 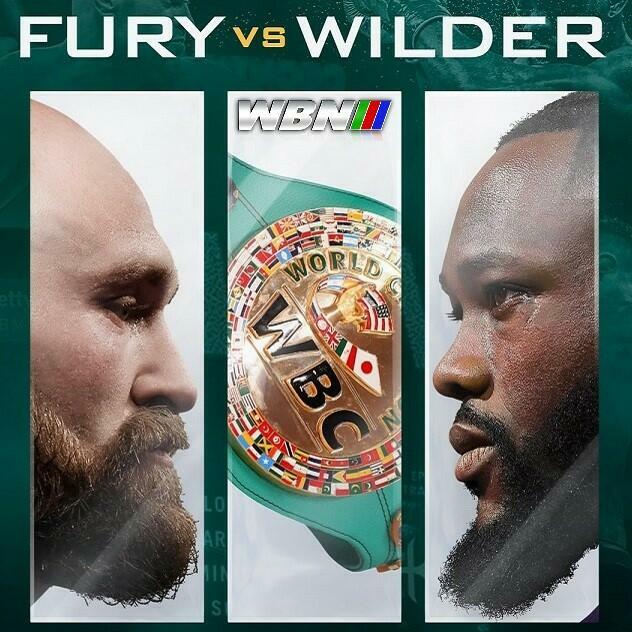 The WBA would probably not be willing to keep their mandatory off for another year. Therefore, Joshua would have to think about dropping one or two belts seriously.

Without compromise that hasn’t been forthcoming from the WBA on this topic previously, Joshua could get forced to fight Usyk, then Bryan, Dubois, or Charr before Fury or Wilder.

By Hearn’s admission, previous WBA orders had to be adhered to, even when an undisputed fight was on the verge of being agreed in 2018.

At the time, Joshua had to walk away to fight Alexander Povetkin. On this occasion, with the WBA due, there’s maybe no other way.

Regarding Fury or Wilder, whoever holds the WBC title can arrange a clash for all the belts. This scenario is due to the WBC certifying that an undisputed fight outweighs any mandatory.

There’s a lot for Joshua to digest ahead of a dangerous stipulation to come against the former undisputed ruler at cruiserweight.

Late summer to end of 2022: Undisputed if still champion.