Before Wilder came to prominence, Steward stated it would be Tyson Fury and Deontay Wilder who would battle it out to be the number one and number two in the heavyweight division.

Steward’s wisdom came to fruition as Fury and Wilder engaged in a rematch at the MGM Grand in February 2020.

Only when Wilder lost that Joshua got bumped up to the second spot in the heavyweight rankings.

Now, Fury and Wilder go at it a third time, with the winner crowned the lineal top division ruler and best heavyweight in the world.

Despite this fact, Joshua stated that Wilder is not in the upper bracket of the 200 pounds plus category.

“He isn’t an elite-level fighter, in my opinion,” Joshua told Sky Sports News.

“He’s good. It’s the heavyweights, so they always know one punch can change the course of a fight.

“But I’ve never, ever seen in the heavyweight division a fighter going to war with just one weapon, which is what they say is his right hand.

“When you get to the top level? Trust me, that doesn’t last anymore. That doesn’t work.

“As we’ve seen now with certain fights of elite-level fighters, he struggles at the top level, and there’s a lot more of us waiting for that opportunity as well to kick his ass.”

Wilder reigned as heavyweight champion for over five years, something Joshua matched this year. They were due to meet in 2018, but the fight collapsed at the last minute. 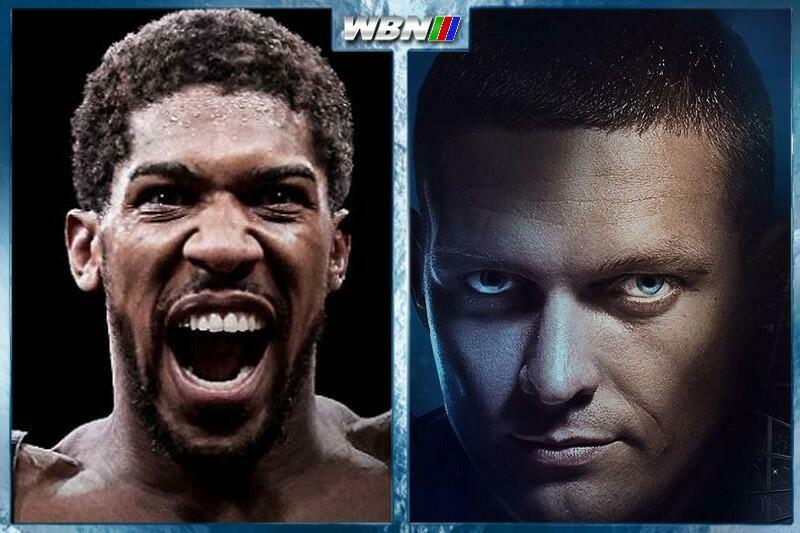 Joshua was also set to battle Fury this year. However, that encounter also fell apart at the twelfth hour. AJ must now take on former cruiserweight and mandatory challenger Oleksandr Usyk instead.

An order by the WBO is on the table for Joshua for a possible September clash. If accepted, Joshua must win to secure the re-opening of talks with Fury later this year.

Alternatively, Joshua could choose to wait until Fury vs. Wilder III is in the books and go straight for “The Gypsy King.”

The only problem with this plan is that Joshua would then be a belt lighter for his trouble.