Former world champion Shawn Porter discussed everything regarding his career inside and outside the ring, including a possible fight with Terence Crawford.

Linked to a rematch with Keith Thurman, “Showtime” is open to facing both but says the Crawford attempts failed to materialize.

Below are the topics covered via Sirius XM. Fans can catch the full interview on the Sirius XM App. 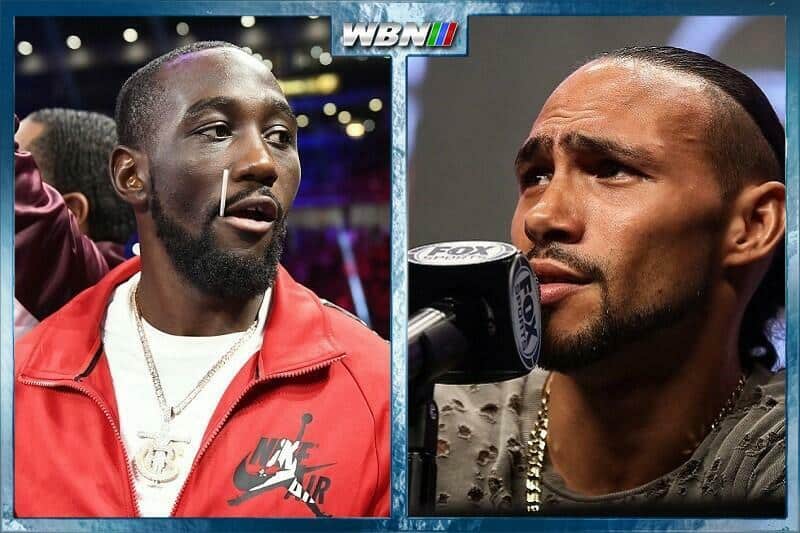