Tyson Fury elevated himself far and above Deontay Wilder by adding similar punching power to the American and ex-heavyweight king Mike Tyson to significantly improve his game.

That’s all thanks to his new trainer Sugarhill Steward.

Discussing why Fury will see off Wilder again in their third installment next month, Steward outlined what he brought to the table.

“The amount of time Tyson and I have had together since joining forces hasn’t changed anything. Our chemistry has always been there,” said Steward at the recent press announcement.

“The only thing is, is that over that time, he now has the power to knock a man out with one punch.

“I’m glad he’s added that kind of power to go with his boxing skills and IQ. He now has the one-punch knockout power. He needs to land that one punch.”

Being able to do what Wilder and Tyson built a career on is the final piece of the puzzle for Fury, who is a considerable favorite to emerge victorious on July 24.

Father John Fury caused a stir in an interview with BT Sport when he stated Tyson might not stay focused for Wilder again.

This scenario could be the only chance “The Bronze Bomber” has in anger. 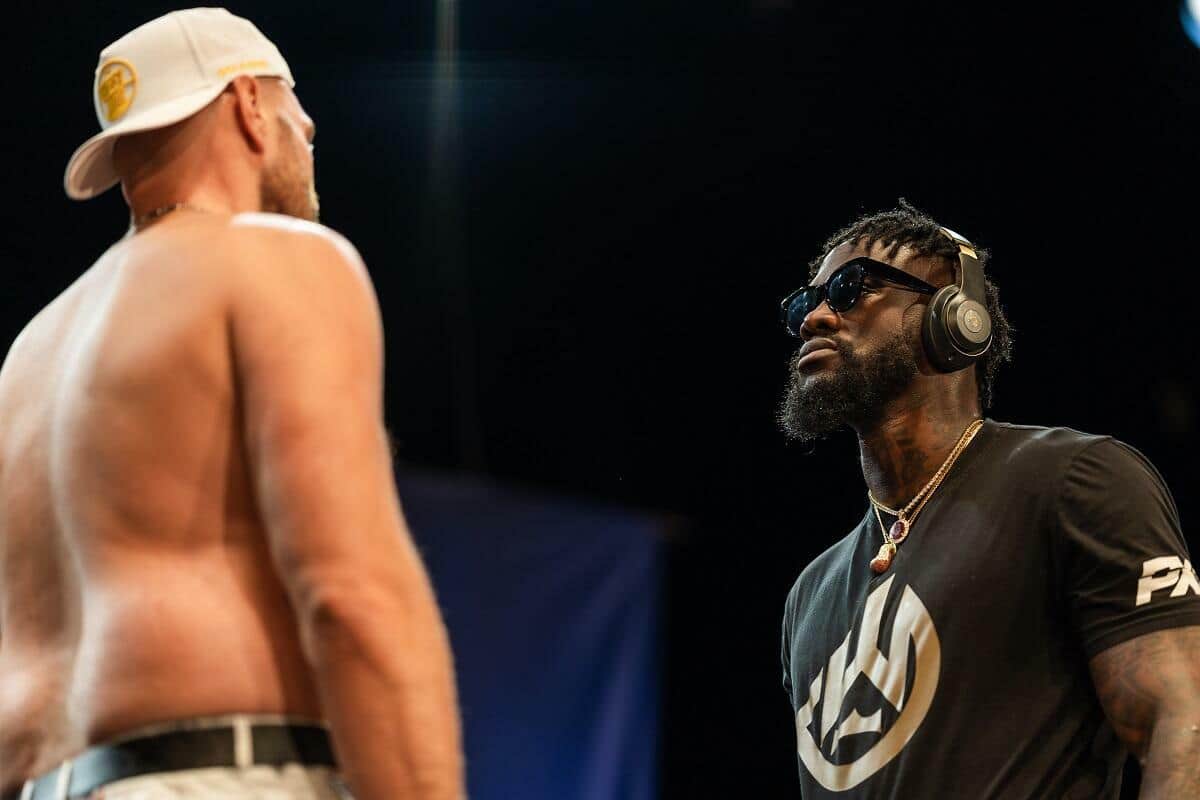 “I’m just concerned whether Tyson can raise his game for Wilder,” he told BT Sport. “Whether he gets complacent, makes a mistake, I dunno. It’s got every chance of going wrong out there.

“Because I don’t like how it’s been handled. It’s been badly handled, and that’s just my opinion, no one else’s.

“Tyson knows what he’s doing. But I said, ‘Get back on a plane. Let’s have a look at the situation properly. Let’s assess it,” he added.

Encouragement for Deontay Wilder that there’s a split in the camp – if only the UK side of the pond. However, everyone knows Wilder has only got to detonate one massive haymaker correctly to get his belt back.

How Fury behaved when out for so long could also factor and is another reason this saga is so intriguing.

Seventeen months will have passed since the last time they traded blows, and Fury dominated. There now could be only two outcomes.

One, Fury does the same again even quicker, having been able to work longer with Steward in the gym. Or two, John’s complacency theory creeps in, and Wilder gets the knockout.

Whatever happens, it’s going to be one wild ride from the first bell to last.