Promoter Eddie Hearn is willing to work with Bob Arum to make Tyson Fury vs. Anthony Joshua despite labeling the Hall of Famer, a liar over the Deontay Wilder mess.

Arum ripped Hearn a new butt crack in a scathing interview a few days ago. In a bid to give Arum a slapback, the Matchroom promoter responded in kind.

Hearn, who stands accused himself of several mistakes in a Fury vs. Joshua deal collapsing, is adamant it was Arum’s fault all along.

“The one thing about Bob is he would literally sell his soul to the devil,” Hearn told DAZN. “He would work with anyone regardless of what they would say to him.

“I’m a bit ruthless too. I’m more than happy to get on the phone with Bob Arum today and have a chat. I wouldn’t even mention what he said.

“But when he wants to fire shots at me, I feel like I have to stand my ground. What he said was, ‘Eddie messed this deal up. He was greedy.’

“The truth of the matter is we agreed what we should propose to the Saudis in terms of the financial elements of the deal. Everybody approved it, and I went, and I sold it to the Saudis, and they approved this deal.

“There were never any changes. There was never anyone trying to get more money. He’s just lying, but it’s taken him three weeks to start speaking on it. You’ve only got to talk to anyone with half a brain – they completely messed this up.

“But it is what it is, it’s over, and we have to concentrate on what’s happening now. Nothing like egos or bad blood, we’ll make the fight tomorrow,” he added. 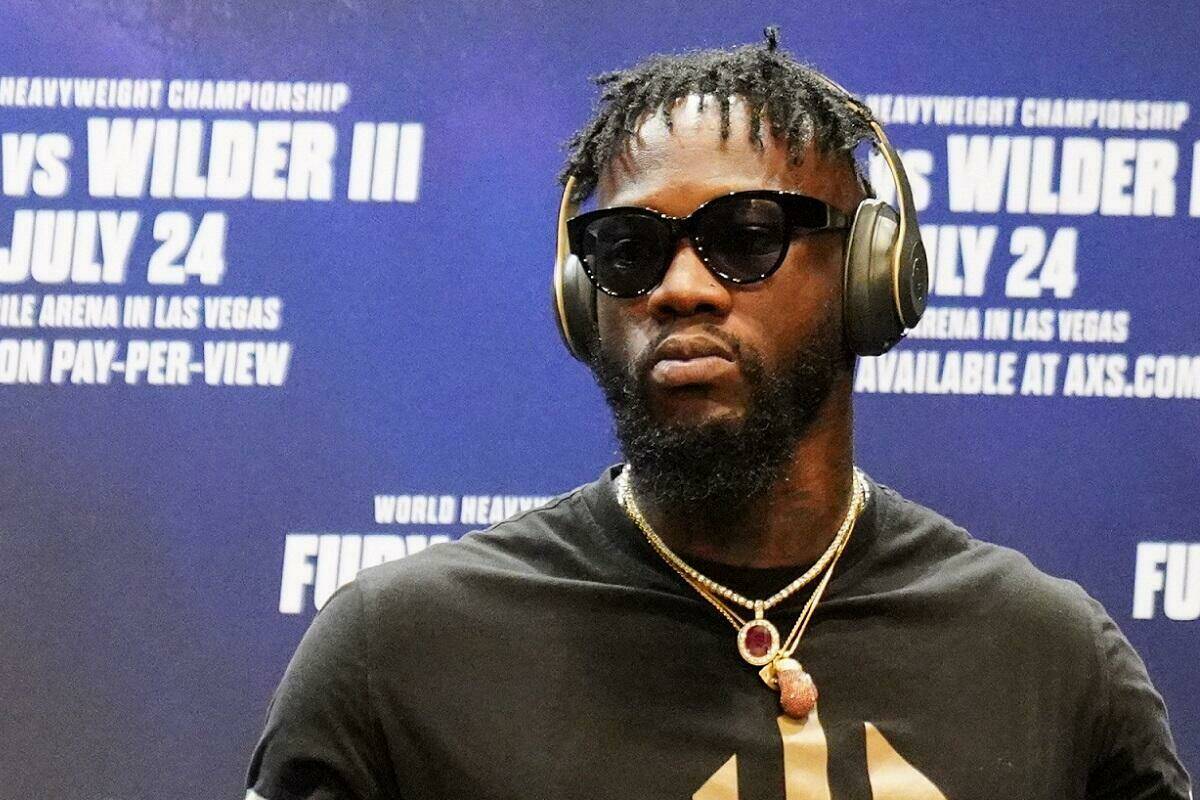 The truth is, there’s fault on both sides here. All should have known that Deontay Wilder was likely to win the arbitration. Also, “The Bronze Bomber” would never step aside in a million years to allow Fury and Joshua to go for the undisputed title.

Wilder has bad blood with both. He wanted to do all he could to scupper those plans from day one.

How Arum and Hearn didn’t know this was the case was anyone’s guess. WBN was reporting that fact throughout the discussions.

Even when the fight was almost agreed, it was never on the table. So mud-slinging aside, scrutinizers can squarely place blame on the pair of them.