A unique masterpiece prepared by the World Boxing Council to commemorate the Day of the Emancipation and end of slavery in the United States (Juneteenth).

This precious belt will also be awarded precisely on June 19, the day that commemorates the abolition of slavery in the state of Texas, to the winner of the match between the undefeated WBC world middleweight champion, Jermall “Hit Man” Charlo and Mexican Juan Macias Montiel. 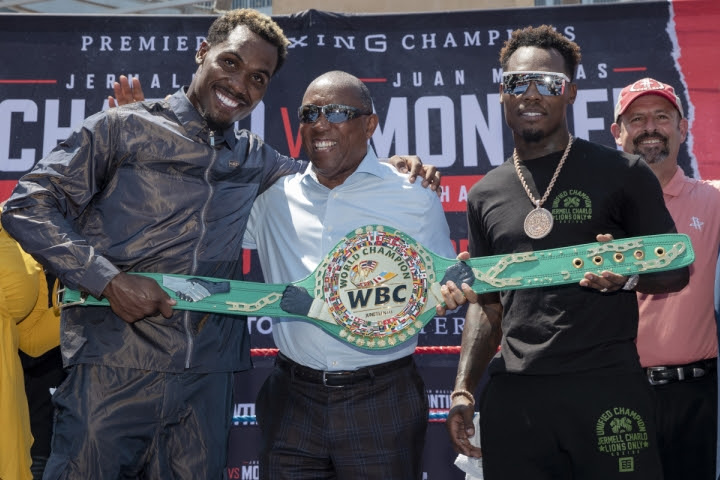 At the WBC Freedom Belt award ceremony, at the Toyota Center, Mayor Turner vowed to guarantee inclusion throughout society.