WBN reported seeing many UK fans stating they were about to bin their Sky Sports subscription last week following the news Eddie Hearn was ditching the network. But step in Bob Arum and Top Rank, and all seems rosy in the garden once again.

Lead contributor Dan Rafael outlined the details of a four-year package after speaking to more than one insider with knowledge of the deal.

Here’s what we know so far:

It’s quite a turnaround for Sky. First, they lost Eddie Hearn due to the vast nature of what new streaming service DAZN could offer him. But saying that, Hearn’s determination to dominate the boxing world may have backfired as they have now handed the biggest platform in the UK to an American rival, Bob Arum.

There’s no stopping a future deal with Top Rank featuring every fighter on their roster (barring Fury). It could also see Arum bidding against Hearn for some of the most considerable UK talents on offer.

Top Rank was already a global brand way before Matchroom Boxing went on a worldwide assault. Therefore, this could lean UK stars to side with Arum and the lure of Sky Sports exposure.

Fans on the British side of the pond are pleased with the news, and there’s been a highly positive response to the announcement.

It all kicks off this weekend as the highly talented Shakur Stevenson makes his return to the ring in Las Vegas. There’s an entire summer of shows lined up to follow, with a first UK event possible to rival some of Eddie Hearn’s backyard barbeque shows in August. 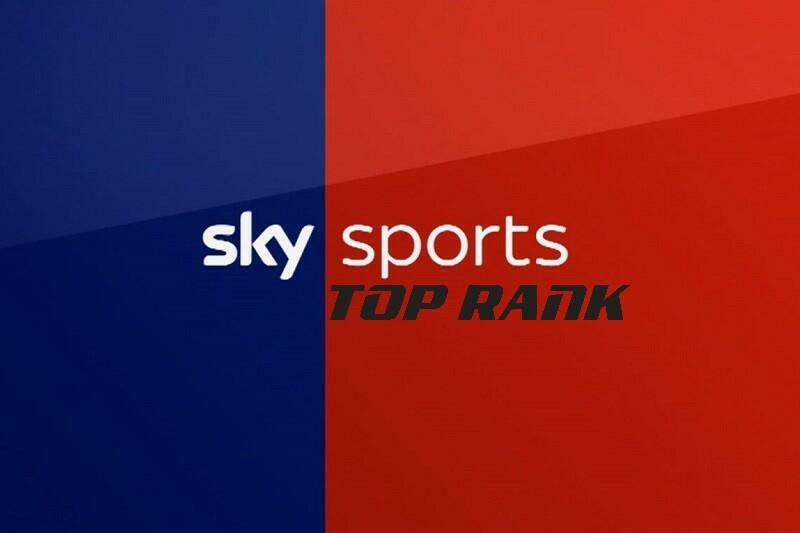 Wisely, Bob Arum snuck under the radar and took the most lucrative platform from under Hearn’s nose. Once again, the experience of an old dog proves conclusive.

With only Anthony Joshua currently signed to Sky under their Box Office platform, it may not be too long before Arum brings in a new UK superstar to feature alongside the heavyweight champion. Maybe, eventually, they will take over as the number one Pay Per View fighter in the UK.