Will exhibition break the Floyd Mayweather top ten PPV sales of all time?

Early reports from Showtime’s Floyd Mayweather exhibition Pay Per View sales placed the comeback event in the 600,000 to 650,000 bracket this week.

As WBN reported on Tuesday, those tentative suggestions are unheard of numbers for Mayweather during the vast majority of his recent career.

Adding streaming purchases to the total, Mayweather may well be close to or just above the magical one million – if he’s lucky.

But if Floyd should fail to topple his 1,060,000 buys for the clash with Juan Manuel Marquez in 2009, the effort would be counted as one of the former pound-for-pound king’s worst PPV headliners.

In 2007, Mayweather faced Zab Judah in a fiery encounter that maxed out at 375,000 on HBO. Since then, Mayweather has only failed to hit one million three times.

That trio all took place in Mayweather’s last four fights but either side of a fantastic haul against rival Manny Pacquiao.

In 2015, Floyd Mayweather vs. Manny Pacquiao sold an unbelievable world record of 4.6m, 5.7m if you take in sales from every corner of the globe. 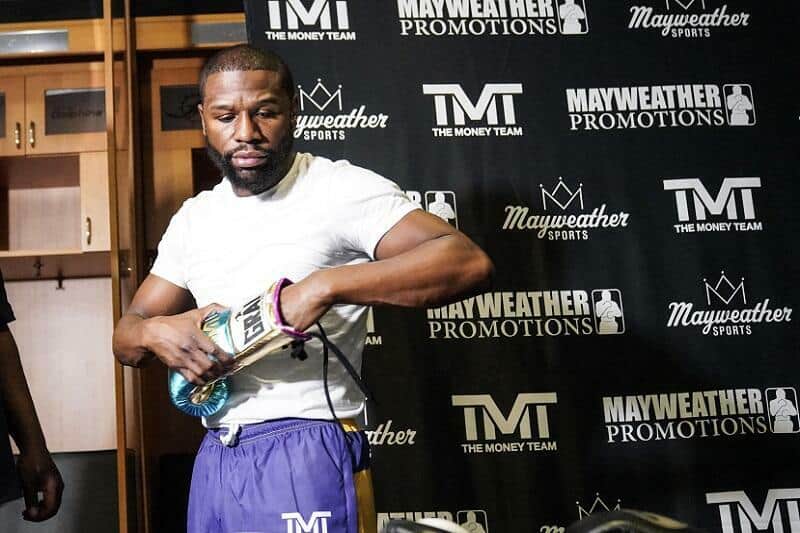 Should his exhibition hit the hundreds of thousands, it would struggle to break Floyd’s all-time top ten Pay Per Views. This scenario could happen despite pre-event predictions in a Mayweather Promotions/Fanmio press release in December that the “special exhibition” could beat the Pacquiao fight.

Sadly, they seem to be around 3.5 million off that at the moment.

Whatever happens from here on in, this is not as successful as Floyd Mayweather and his team had hoped. They risked their reputation on this crossover and wanted huge numbers.

Interest on fight night with a mass of empty seats and now poor PPV sales into the bargain could be a lesson to any other former legends who want to take on non-sportspeople in a sporting event.

Think again when it comes to facing YouTuber novices. 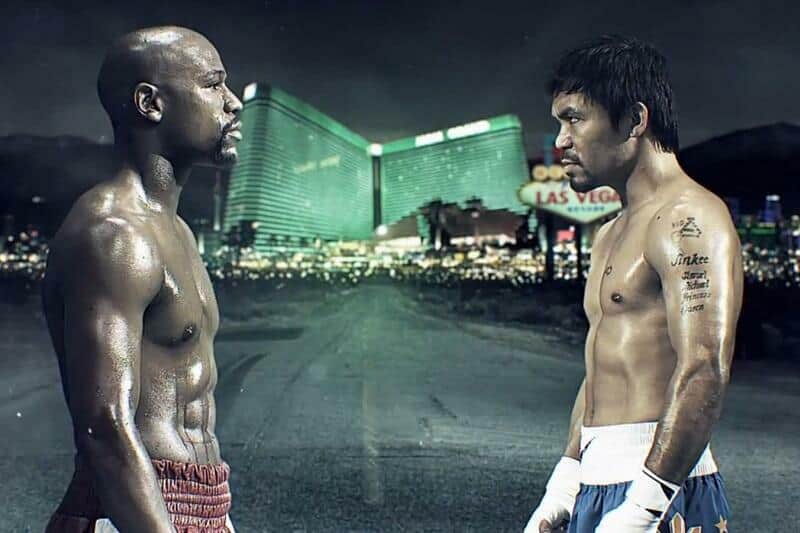