Floyd Mayweather: “Hard work and dedication” to “no training exhibitions”

Floyd Mayweather didn’t train for his latest exhibition fight, and that’s coming from a man who knows the former pound-for-pound king inside out.

“Sugar Shay” is never one to shy away from the truth. He once again aired his outspoken opinion that Mayweather is more “Don’t train for Exhibitions” than “Hard Work and Dedication” these days.

Commenting on Mayweather’s latest offering in Miami while at the same time dealing with some criticism of his views, Smith said sarcastically: “I only did this professionally for two decades.

“Floyd Mayweather didn’t train, and you could see it in his body on fight night.

“When I told y’all Ben Askren didn’t train when I saw the weigh-in pics, you all said I was wrong. His body always looks like that. Until he went to sleep, then everyone said he didn’t train.

“But Hopefully, these [exhibitions] are over, man. I’m glad he made the bread. But he’s so over these stupid a– things.” 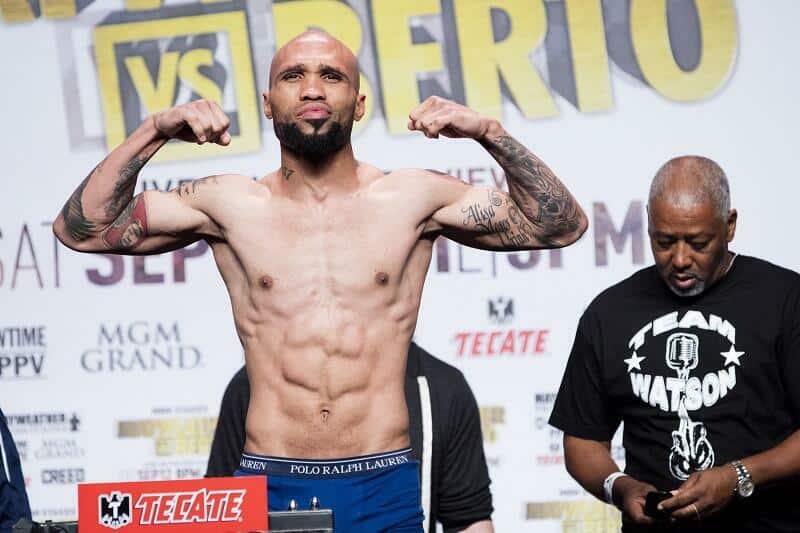 Reiterating the lack of fitness, possibly due to a lack of desire to compete at 44, Smith added that the “Money” could not get questioned on his efforts during his title-laden career.

“Furthermore, I will say it again, Floyd Mayweather is the hardest worker I have ever seen in any boxing gym. That’s including every Hall of Famer I have been in camp with, and It’s not even close.

“I have never seen anyone train as he did. It was impressive and insane at the same time.”

Mayweather eluded to potentially walking away for good after his no-decision on Showtime Pay Per View. However, it’s already discussed that Mayweather could fight the brother of the YouTuber he’s just carried.

Whether that happens after a sad display from a boxing legend trying to guide his opponent through the fight is anyone’s guess.

As Smtih stated, there is no need for anymore Floyd Mayweather fights if he’s not going to get himself in the correct shape.

He might also call it a day now and secure his legacy before any further damage gets done.