Former world champion Badou Jack gave his thoughts on ex-opponent Jean Pascal reportedly testing positive for a clutch of steroids before their fight.

Jack had initially been dumbfounded when Pascal was thrown off the Floyd Mayweather bill after testers found three separate PED’s. This happened despite a firm denial from Pascal.

Days later, and just a short time after Jack drafted in Dervin Colina as a replacement, Dan Rafael revealed another substance, EPO – was detected.

Pascal’s reputation faces ruin if no suitable excuse comes to fruition. Naturally, therefore, Jack let his fans know exactly how he felt about the developments.

Asked whether they had drug testing for their first fight, “The Ripper” added: “No, there wasn’t any Vada testing for that fight, but we asked for it.”

“[I’m] Very happy Badou Jack will still fight on 6 Jun despite the disgusting actions by Pascal.” 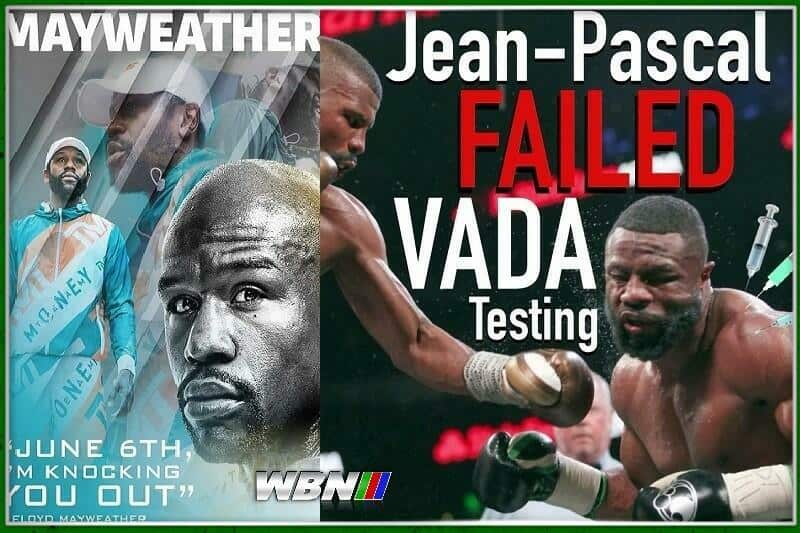 So what now for Pascal? – Well, he’s certain he can clear his name when the dust settles, having broken Jarrell Miller’s record for the number of substances found before a fight.

“I am shocked and embarrassed,” Pascal said. “I would never voluntarily take illegal substances.

“I’ve always fought for a clean sport and will continue to do so.

“I’m one of the first modern boxers to insist on random testing. As a result, I’ve passed countless tests during my thirteen years at the highest level of boxing.”

He continued: “I want to assure all my fans that this is an isolated incident, and I’m willing to do whatever it takes to prove it.

“I fired my [unnamed] strength and conditioning coach last night. I realize that no matter what I say, this is a stain on my name. I’m determined to wash it out.

“If that means I have to come out of pocket for the most advanced 365 days random VADA testing available to boxers, then that’s what I’ll do.”