In an expected press release on Thursday, Matchroom Boxing revealed they would hand over coverage of events from Sky Sports to DAZN.

Eddie Hearn, who signed a worldwide agreement with DAZN in 2018, had initially excluded the UK side of transmissions to honor his contract with Sky.

After signing on for five years in 2015, Hearn was initially eyeing an extension with Sky. DAZN has deeper pockets.

Handing the promoter a massive war chest per event in the US, it’s thought something similar urged Hearn to rethink.

Now, Matchroom is moving permanently to DAZN, at least until 2026.

Matchroom “has struck a game-changing five-year global deal. DAZN will be the international home of Matchroom and its stable of fighters.

“It’s a groundbreaking move that will see at least 16 Matchroom UK fights annually available exclusively to DAZN subscribers in the UK and Ireland for the first time.

“The Matchroom UK deal will see DAZN deliver its nonstop schedule of Matchroom UK boxing to fans all around the world.”

Confirming when the partnership begins, the information stated it “kicks off on July 31 with three back-to-back weekends of the return of the exhilarating Matchroom Fight Camp series.

“In due course, details of the exciting slate of summer and autumn fight programming will be announced. They include highly-anticipated domestic, European, and World title match-ups.

“In addition, a new on-air talent roster. It will be loaded with some of the best broadcasting talents in the sport alongside an exciting array of fresh faces will soon be unveiled.”

Despite adding even more content, UK fans will still pay a nominal “limited-time” fee. This deal will indeed get increased to at least £9.99 in the coming months.

The £1.99 fee “will remain in place for new DAZN subscribers throughout the three-week Matchroom Fight Camp series.”

DAZN Co-CEO James Rushton was delighted with the deal and even came up with a slogan to mark the occasion.

“Game changed. This historic deal builds on the success and momentum of our long-term partnership with Matchroom worldwide and solidifies DAZN at the forefront of the global sports streaming era.

Bringing fans all over the world more of the most premium live-action, more round-the-clock global storytelling, and more broadcast and content innovations – only on DAZN.” 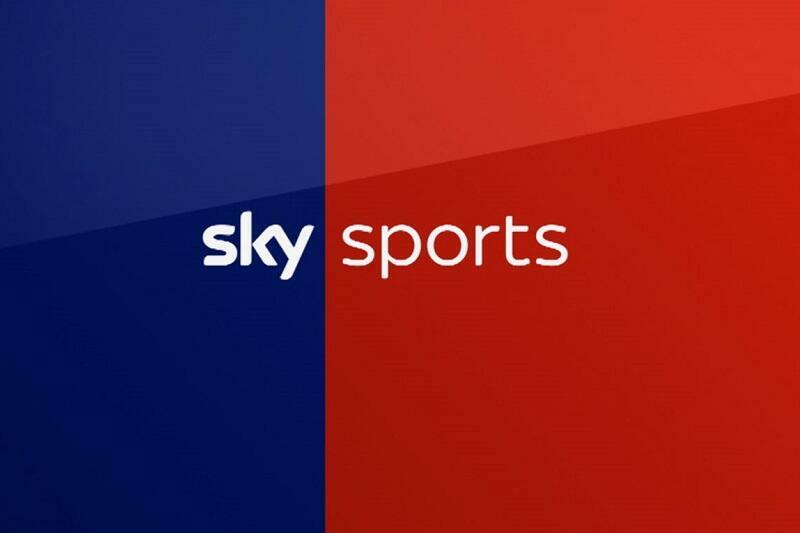 Regarding Sky Sports, it’s likely they will mute their regular boxing coverage for the future. Furthermore, maybe even until a new stable of stars is found to fill the void.

Previous collaborators like Frank Warren, Ricky Hatton, and Frank [now Kellie] Maloney are off the menu. Warren has a deal with BT Sport. At the same time, both Hatton and Maloney are no longer in full swing with their old promotional businesses.

Sky Sports will undoubtedly look to retain Anthony Joshua to an exclusive deal on their Box Office platform. If only in the UK.

However, it’s still unclear whether the second tier of Matchroom Pay Per View stars are to join him.

As WBN reported recently, Dillian Whyte, Joseph Parker, Derek Chisora, Alexander Povetkin, and Oleksandr Usyk have sold tens of millions of PPVs in their own right since 2018.

More should become more apparent in the coming days and weeks.