Canelo Alvarez finally overtook Terence Crawford as the ESPN Pound for Pound number one as Manny Pacquiao secured only a single nod from 140 votes cast.

Eleven others also feature. Of the fourteen members, each named their top ten. This marking gave the final total, of which only Atlas gave Pacquiao a look-in.

According to Atlas, Pacquaio should be in there. He’s rated in the number seven spot.

WBN has the Filipino Senator at nine. However, Pacquiao was in the top five when defeating Keith Thurman in July 2019. Inactivity has hurt his position. 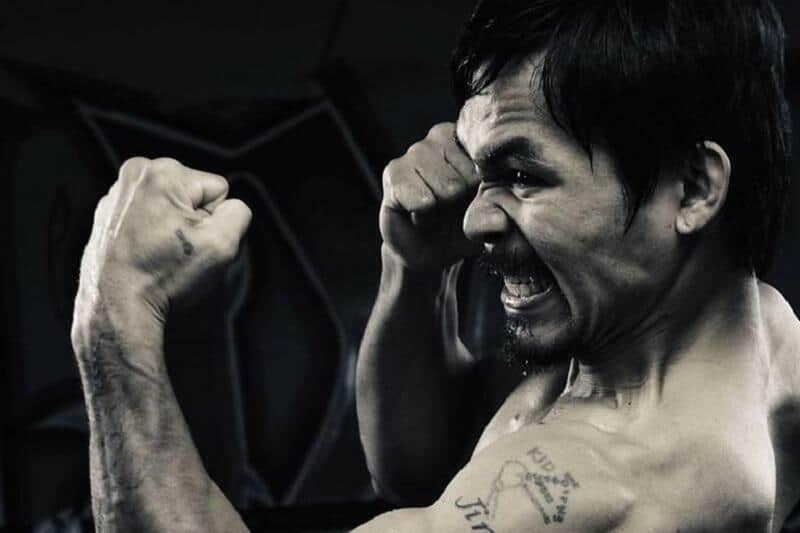 But the big talk is surrounding Canelo. The big question is, “what does Canelo have to do to become number one” in some views.

The vast consensus is that the 30-year-old is – far and away – the best fighter on the planet and deservedly the P4P King. There are seemingly some, though, that don’t see it that way.

Canelo has been number one on-and-off in the WBN list for three years since defeating Danny Jacobs. Only Vasyl Lomachenko has come close to him.

Crawford doesn’t have the resume or victories to back up the Atlas rating – it’s obvious. There’s no justification for “Bud” being anywhere near the top spot. He’s at seven with WBN.

The undefeated American needs a big-name welterweight on his record. But with Pacquiao and Errol Spence meeting in the summer, Crawford has missed the boat yet again. 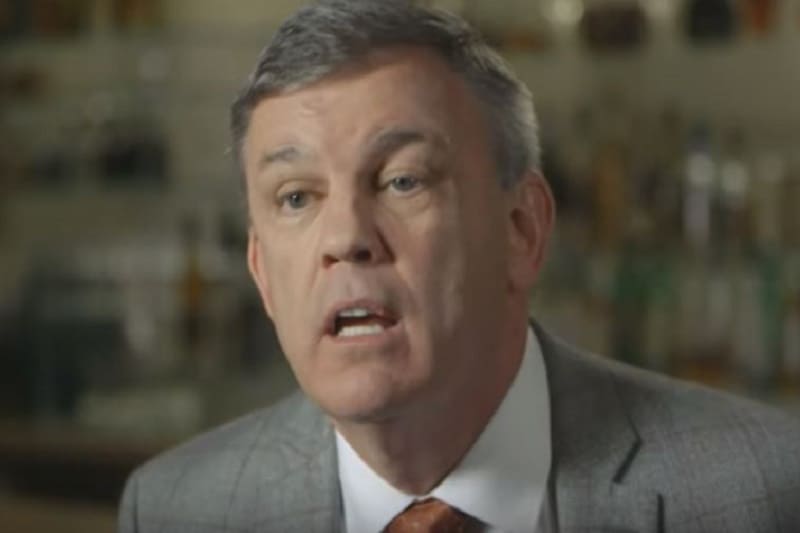 Possibly the most controversial was that of ESPN Spanish boxing writer Bernado Pilatti.

The Miami-based scribe puts Crawford at number two and Canelo at number four. A social media post by WBN has since received an array of responses.

For Pilatti, Japan’s wrecking ball Naoya Inoue is the pound for pound #1 as newly-undisputed Josh Taylor makes his list – only just.