World Boxing News understands that the World Boxing Association considers what to do about the forthcoming Manny Pacquiao vs. Errol Spence confirmation.

Pacquiao was stripped of his title for not defending during the pandemic. A move that was largely condemned by the sport.

Bereft of even ordering a fight between the Filipino Senator and secondary champion Yordenis Ugas, the latter was handed Pacquiao’s “super” version outside the ropes.

With several questionable heavyweight ranking decisions, this led to WBN unrecognizing the WBA as a significant sanctioning body in boxing.

Fast forward a few months, and Pacquiao is set to be involved in the biggest welterweight fight for some years, possibly since his defeat to Floyd Mayweather in 2015.

Now, the WBA will almost certainly want back in where the “Pacman” is concerned. The trouble is, they have one due to their astonishing rules.

When naming Manny Pacquiao as their “Champion in Recess,” the WBA left the door firmly open to redesignate his old status. This amazing scenario means Pacquiao can be given the “super” title back at the expense of Ugas.

The 42-year-old legend could then promote his match-up with Spence as a three-belt unification for a trio of versions. 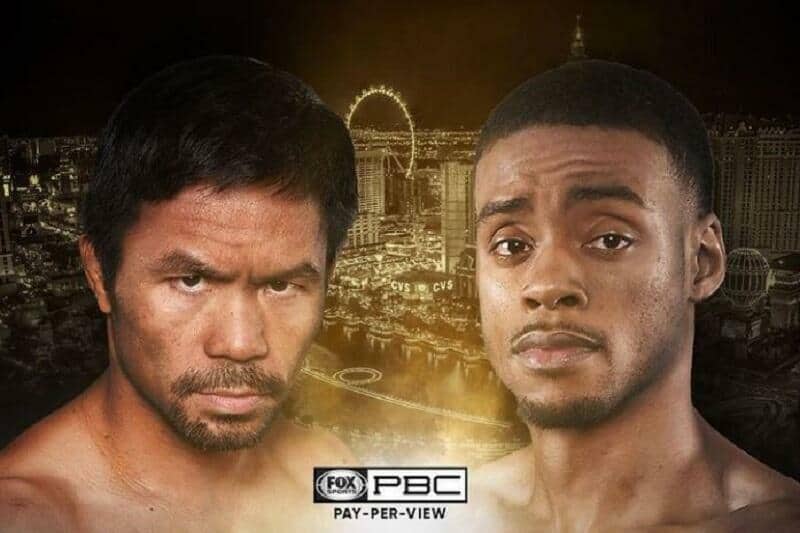 As for Ugas, it seems he’d then be relegated back to “regular” champion. Albeit with the bonus of being ordered to face the winner within an allotted timeframe.

It seems a ludicrous situation that a fighter like Ugas, who is a proud champion and shows off his belt at every opportunity, could be demoted at the whim of the WBA.

We all know that a large percentage of the boxing community refuses to recognize secondary straps. It would be tough on Ugas but certainly not defer from the WBA’s ability to shock the world with decisions that disregard the feelings of the boxer and fans in favor of pleasing promoters.

To the true fan, Pacquiao vs. Spence doesn’t even need a title belt on the line. Adding their crown to the mix will only serve for a heft sanctioning fee.

Nonetheless, if Al Haymon is willing to pay the money and Pacquiao accepts his old title back, that’s what is likely to happen in this case.

The pair will clash on August 21st in Las Vegas in one of the most early-anticipated match-ups of 2021.