World Boxing Council chiefs updated on the situation regarding Ryan Garcia after sanctioning a new fight for the sabbatical-taking fighter’s old title belt.

A WBC statement read as follows:

We will stay close to him during his process. The WBC Board of Governors will assess his situation once he is ready to return to the ring.

The WBC has received a request to sanction the bout. It takes place between the #2-rated Lightweight Javier “El Abejon” Fortuna (36-2-1, 25 KOs) against the #5-rated Super Featherweight contender Joseph “Jo Jo” Diaz (31-1-1, 15 KOs) for the WBC Interim World Lightweight Championship. 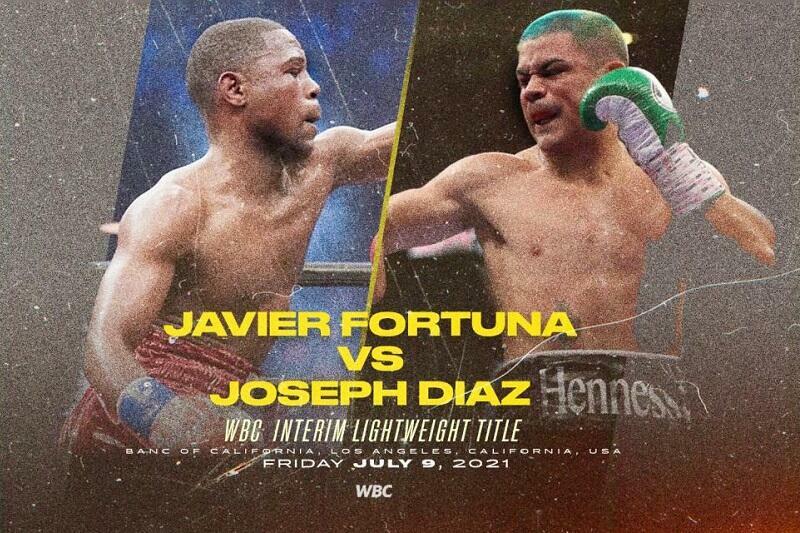 Fortuna v. Diaz is scheduled to occur on July 9, 2021, in Los Angeles, California.

A recount of the backdrop that led to Javier Fortuna’s request puts that request into the proper context.