Ramirez recently inked a deal with Oscar De La Hoya, like gamblers at an online casino, has one thing on his mind as he prepares to face Sullivan Barrera.

The former WBO super-middleweight champion wants to join the club made most poignant by Floyd Mayweather managing to retire with the achievement intact.

Only five boxers have started their professional careers with a 50-fight win streak. Now the contemporary leader at 41-0, four ahead of Terence Crawford, “Zurdo” is on a mission to join the exclusive club. 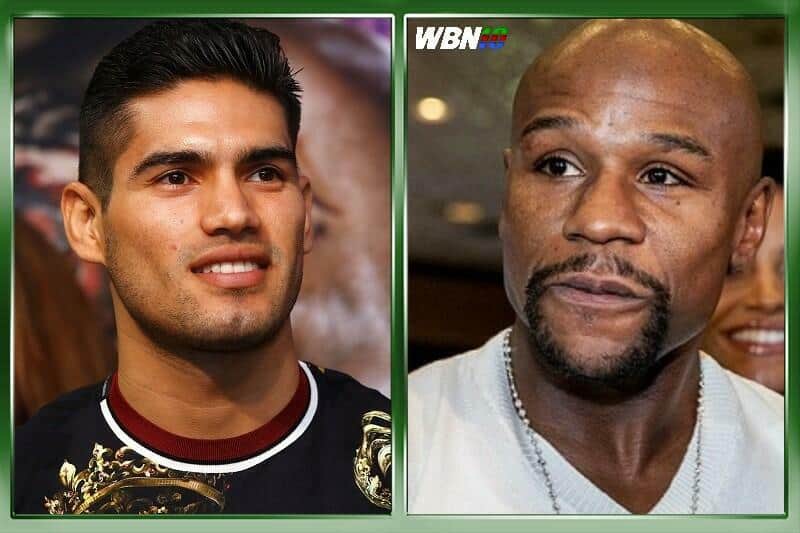 He is currently the No. 3 rated light heavyweight in the world by the World Boxing Organization (WBO).

Although he won’t turn 30 until June 19, Ramirez has been fighting professionally for nearly 12 years. One of his goals is to become a World champion in two different weight classes.

Another is joining his idol and fellow Mexican, Julio Cesar Chavez, in the 50-0 Club. Chavez is consensus number one, having won his first 87 pro fights.

The first blemish on his pro record was a 12-round majority draw with the great Pernell Whitaker in 1993 in their WBC World welterweight title fight.

Chavez moved ahead of featherweight icon Will Pep at 62, No. 2 on the current list. It got compiled in less than three years dating back to the 1940s.

Pep lost for the first time as a pro to Sammy Angott by a 10-round decision in 1943.

Ramirez, who claimed the WBN Prospect of the Year tag as far back as 2012, is ready to make history again. It all begins with Barrera, and De La Hoya is now behind the movement.

“Getting to 50-0 is very important, but I’m more interested in being able to fight the fights the fans want,” Ramirez said.

“I’ve never turned down a fight. Also, I have made it clear to all the fighters I want. I look across the division, and none of these fighters are on my level,” the undefeated contender added.