The stipulation was important. It was one of those that helped an undisputed fight between the pair fall apart in 2018.

As everyone knows, WBN reported extensively from the Wilder side of the coin as Hearn dealt mainly with only two outlets in the back and forth. One of those was Sky Sports.

Finkel explained the situation to WBN daily at that time. Wilder was trying all he could to secure a chance to take all the heavyweight belts.

After bowing down to several counters from Joshua and his team, Finkel wanted two points addressed in the contract before Wilder signed.

One of those was the fact Joshua hadn’t put pen to paper, only Hearn. At that time, Wilder was back into a corner and just wanted those two things cleared up, the second of which Finkel didn’t go into detail on.

Wilder was willing to travel to the UK. He accepted a much lower offer than put on the table by Showtime to bring AJ to America.

Joshua had publicly asked for $50 million. This package was provided and guaranteed by all on the network. Joshua rebuffed that deal to keep the fight in the UK. 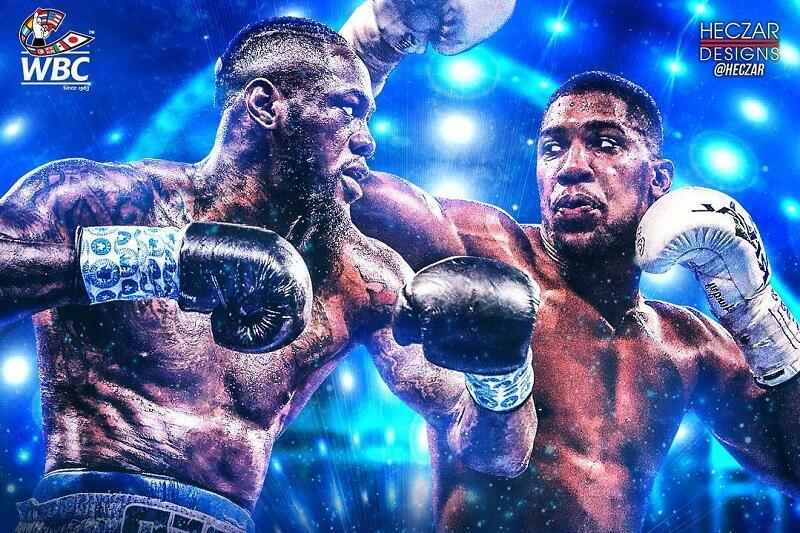 He put $15 million up for Wilder in a “take it or leave it” deal. The Briton also put a final deadline on signatures being dry.

In the summer of that year, Finkel aired his views on the matter in an exclusive interview with World Boxing News.

“We looked at the contract on Monday. We raised two specific details in the paperwork that we needed clarification on.

“It’s frustrating as Eddie Hearn is stating in the media that we need to be quick and sign the contract. But how can we sign if they don’t respond to our email and clarify our concerns?

“If we are being rushed, we need to hear back from Barry to be able to complete things on our side,” he added.

Now, during this time or back and forth arguments, WBN received abuse from disgruntled Anthony Joshua fans over the matter.

One of the major talking points was that WBN and Finkel clarified Joshua didn’t sign the original fight contract.

Eddie Hearn, addressing the exact point WBN made in 2018, has since admitted this was precisely the case. Joshua had not signed, as Finkel explained.

Speaking to Tha Boxing Voice in the clip, the Matchroom boss outlined that Joshua doesn’t sign any of his contracts.