The 24-year-old Kreps will make her debut under the DiBella Entertainment banner on Friday, May 14, against fellow undefeated prospect Alex Love (3-0, 2 KOs), of Brighton, CO, in an eight-round bantamweight clash on the stacked, first installment of Broadway Boxing Presents: Ladies Fight. Held at the Embassy Suites Nashville SE, in Murfreesboro, TN, the event will be streamed live and exclusively on UFC FIGHT PASS®, the world’s leading streaming service for combat sports, starting at 8:30pm ET / 5:30pm PT.

Tables for the event, priced at $800 and $600 (for a group of 10), and limited General Admission tickets for $35, are on sale now at MurfreesboroBoxing.EventBrite.com. The Embassy Suites Nashville SE is located at 1200 Conference Center Boulevard, Murfreesboro, TN 37129. Doors will open on the night of the event at 6:30pm CDT, with the first bell at 7:00pm CDT.

Kreps is trained by her mother, Deborah Kreps, and managed by WBO lightweight world champion Jamel Herring along with Jerry Casarez, of First to Fight Management. 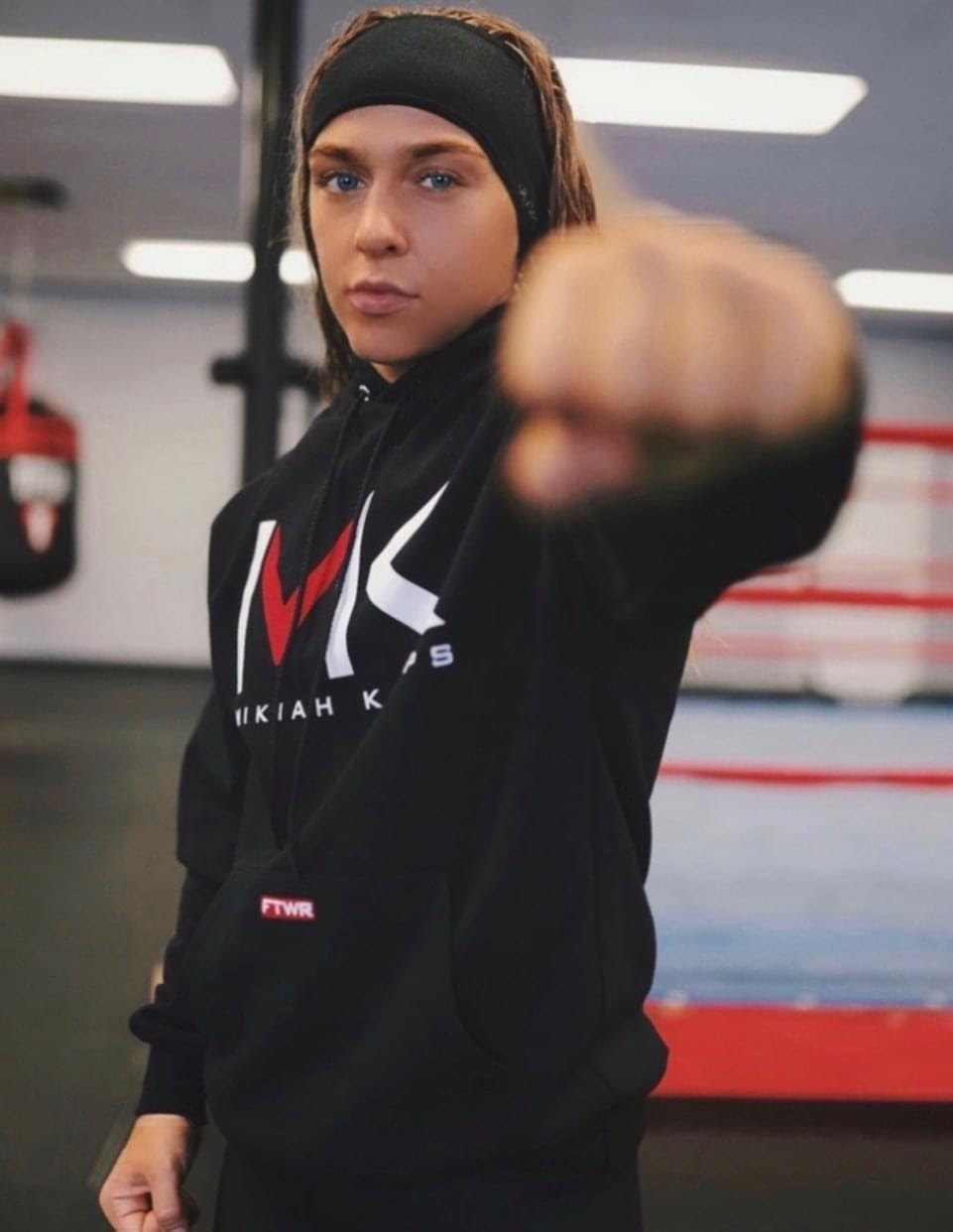 “I’m extremely blessed to be in this position and ready to showcase my talent to the world,” said Kreps. “Thank you to my managers, Jerry Casarez and Jamel Herring, for believing in me and thank you to Lou DiBella for giving me the opportunity. I will continue to work hard and be the best I can be, as we work toward our goal of becoming a world champion.”

“Mikiah was a very accomplished amateur fighter and has all the attributes to become a world champion,” said Lou DiBella, President of DiBella Entertainment. “She’s very popular in the upstate New York area and our team will work with Jamel and Jerry to expand her popularity as we help to provide the biggest opportunities for her career.”

“I just want to thank Lou DiBella and the entire DiBella Entertainment family for giving Mikiah a great platform to truly showcase her talents in front of the world,” said Jamel Herring. “I’ve known Lou for years and, as a fellow Long Islander, he’s been a standup guy. I’m happy to work alongside him while guiding Mikiah toward a world title on the big stage.”

Continued Jerry Casarez, “I’m excited about Mikiah’s future and want to thank Lou DiBella and his staff for believing in her and signing her to a promotional deal. I’m confident that she’s on the fast track to a world title and has the right team behind her in order to make history.”

Following a stellar amateur career, Kreps made her highly anticipated professional debut with a second-round stoppage of Noely Ramiro on October 30, 2020, in Tijuana, Mexico.

Kreps vs. Love will serve as the co-feature on May 14 to the lightweight main event between former world champion Heather “The Heat” Hardy (22-1, 4 KOs) and top contender Jessica Camara (7-2), of Montreal, Canada.