Ryan Kavanaugh has not hit the ground running in making fans with the vast boxing fraternity. His latest comments on “Mike Tyson” era fans won’t help.

The Triller boss explained his belief that boxing was mainly for the over-fifties age group and was continually stuck in the 1990s mindset when Tyson was king.

Appearing on Sirius XM with Gerry Cooney and Randy Gordon on “At The Fights,” Kavanaugh aired his views.

“Boxing evolved to a 50+ audience for a sport. We needed to find a way to make it appealing to a broader audience,” he pointed out.

“One change I wanted to change in boxing was camera angles. That was one of the significant changes I took in.

“The boxing audience today is extremely different than the fans of Mike Tyson’s era. It’s about time we change the script. Change the format of boxing and provide a solid alternative.”

Kavanaugh may have royally put his foot in it with the die-hards already when allowing YouTubers and slap fights a powerful platform to compete with top stars.

This newest insight into his mindset coming into the sport shows there’s certainly a lack of understanding on his part.

But on the other hand, you can commend Kavanaugh for his vision on how to manage fighters. 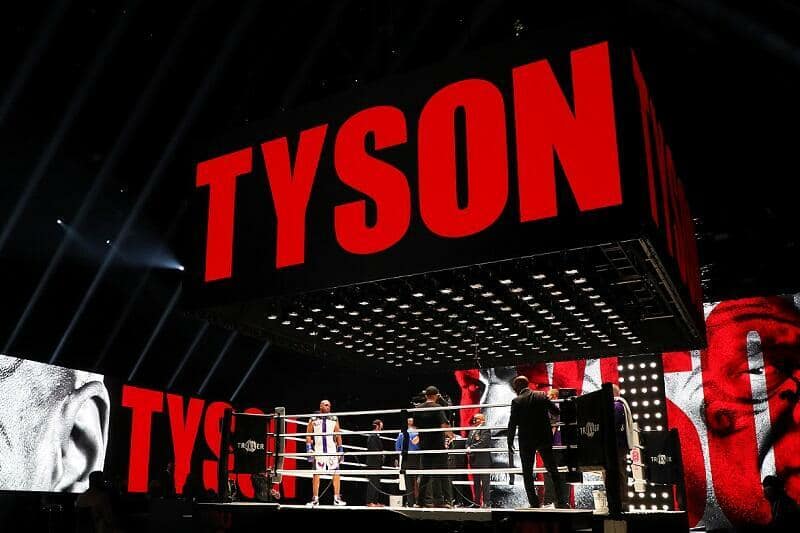 Not tying them down to long-term deals or trying to control them all together is a fresh approach we should applaud.

“We go to fighters, offer them the opportunity. Tell them to find a deal, and name their price. We can see where it goes.

“What we want to do is keep the door open for all fighters and not change the business models of any of the promotions.

“If fighters don’t want to do Triller, they’re welcome to decline. We do not mandate them for anything.”

Concluding on massive deals like that of the current pound-for-pound king and his decision to add slap fights to events, he said: “On DAZN’s strategy with Canelo, a deal like that only works 5% of the time.

“On adding slap fights to the show, it is polarizing. We got many people asking to keep it and others ridiculing it.”