International Boxing Hall of Famer Lou DiBella announced today that the debut of “Broadway Boxing Presents: Ladies Fight” has been rescheduled for Friday, May 14, 2021, from the sports capital of Tennessee, Murfreesboro, TN, at the Embassy Suites Nashville SE.

The event will be streamed live and exclusively on UFC FIGHT PASS®, the world’s leading streaming service for combat sports, starting at 8:30pm ET / 5:30pm PT.

Tables for the event, priced at $800 and $600 (for a group of 10), and limited General Admission tickets for $35, are on sale starting tomorrow, APRIL 17, at MurfreesboroBoxing.EventBrite.com.

The Embassy Suites Nashville SE is located at 1200 Conference Center Boulevard, Murfreesboro, TN 37129. Doors will open on the night of the event at 6:30pm CDT, with the first bell at 7:00pm CDT.

“Unfortunately, Heather Hardy was sick recently with a non-Covid related illness, so we had to move the card back a few weeks to Friday, May 14,” said Lou DiBella, President of DiBella Entertainment. “It’s a tremendous night of world class women’s boxing for the passionate Murfreesboro and Nashville sports fans and those watching on UFC Fight Pass on the first installment of Broadway Boxing Presents: Ladies Fight.” 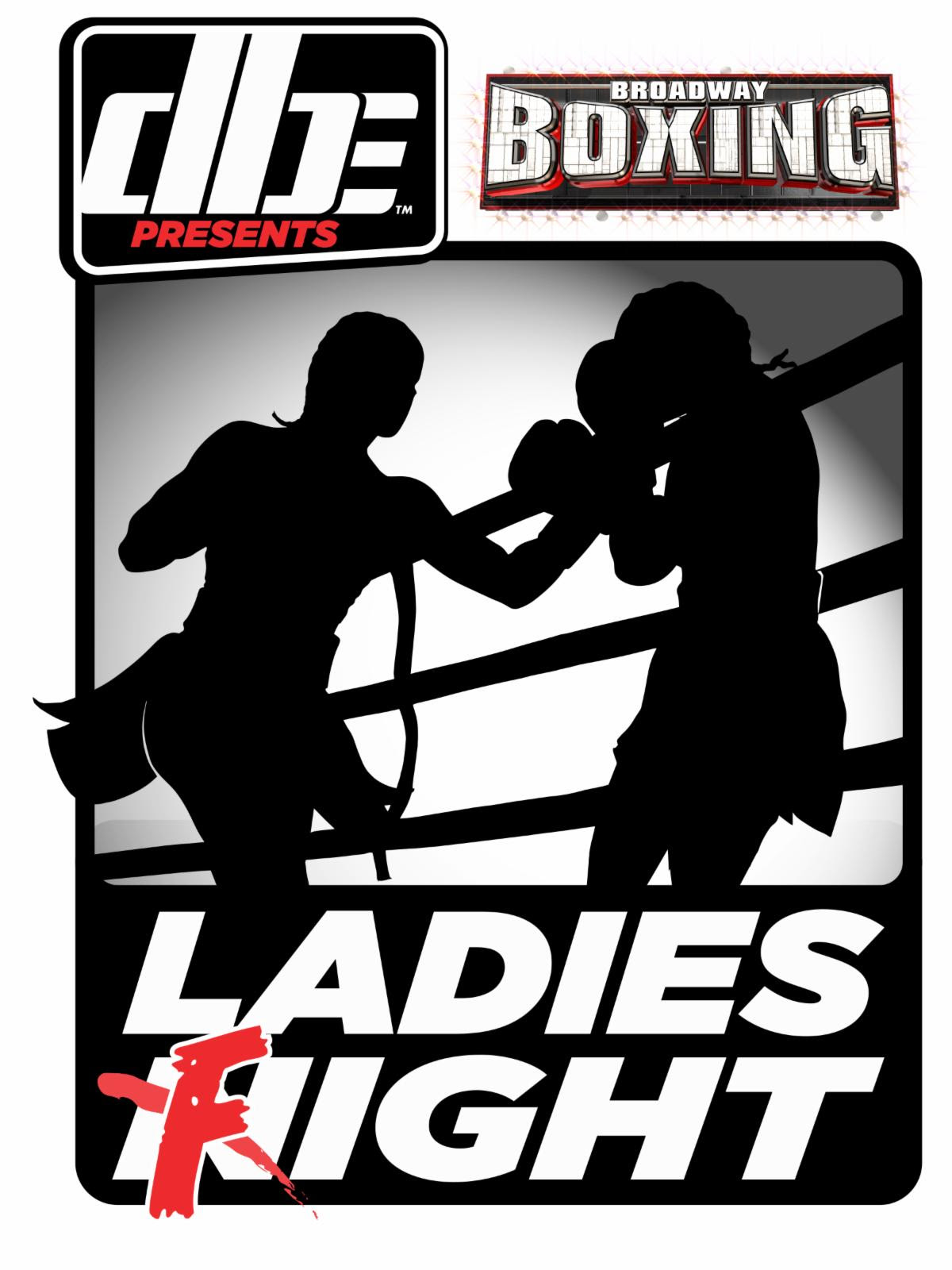